Sidharth Shukla and Asim Riaz were best friends in the house, later their friendship has gone for a toss, it came to an end. They often indulge in fights and get into a heated argument. They keep saying bad things to each other and can’t stand each other.

Salman Khan tried to make them understand, but finally, one man is found to sort things between them, he is none other than filmmaker Rohit Shetty. The director will be visiting Bigg Boss 13 house during Weekend Ka Vaar. And the first thing that he will do after going inside the house will be helping Sidharth and Asim sort out their differences. 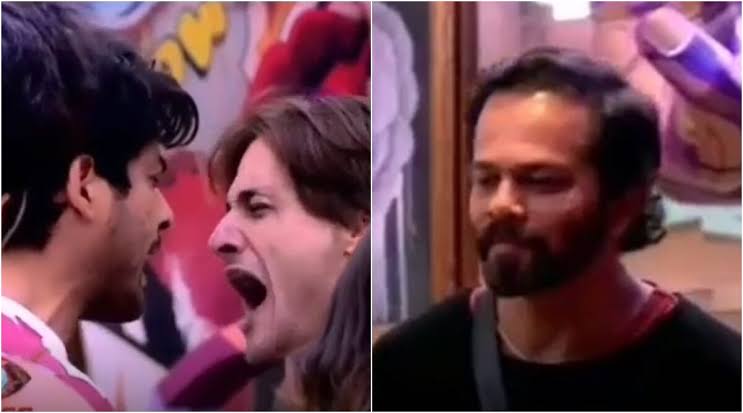 Rohit will ask them to sit down and just talk about it all. While conversing with Asim, Sidharth will get teary-eyed for the first time.

Sidharth and Asim’s friendship, the latter’s brother, Umar Riaz had earlier said, “Their bond is genuine and will continue after the show. They have bonded on fitness, life, childhood memories, etc. It has been an organic relationship. I do not believe that Asim is playing under his shadow. He can put his point across whenever it is needed.”

Read More: Bigg Boss 13: The Host Has Changed In Place Of Salman Khan For Weekend Ka Vaar, At It Is Not Farah Khan