Siddharth Shukla is a trending contestant of the Bigg Boss house. It is one of the most controversial television reality show. There are a number of celebrities inside the house but Siddharth Shukla is the one who is most talked about. We all get curious to know the personal life of the actors who are present in the house. 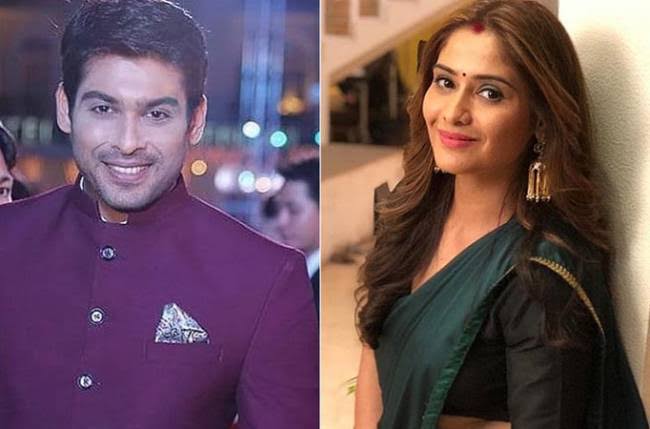 Smita Bansal and Siddharth worked in the famous colors show, Balika Vadhu. Smita played the role of his mother in law. There were the speculations that both were dating each other. 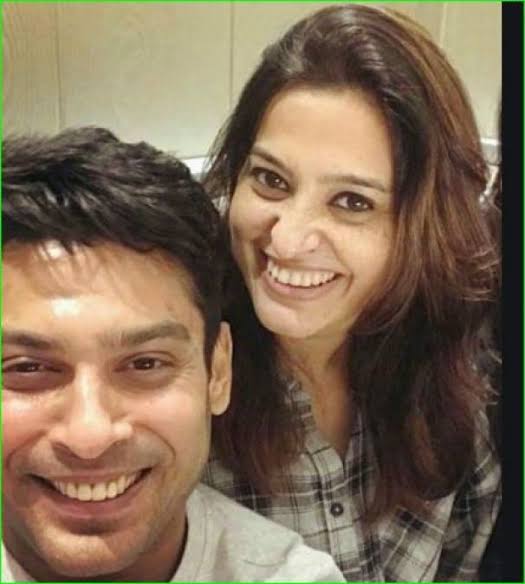 Dil  Se Dil Tak actors, Rashami Desai and Siddharth Shukla were dating each but something bad happened between them and they parted away. Both were seen fighting with each other in the house.

Sidharth was also linked to his co-star, Pavitra Punia when they acted together in the film, ‘Love U Zindagii’ but in an interview, he revealed that both share a good friendship and are nothing more than friends.