When Paras entered the house contestant were excited to see his playboy image. His hair and dressing style resembles to Ranveer Singh. A shocking surprise for Paras Chhabra fans who didn’t know about his fake hairs. More than his macho personality, Paras Chhabra has also been in news for wearing a wig. We all noticed during the torture task of boys where Paras was teamed with Siddharth Dey and on another side Asim Riaz and Abu Malik. During these task Paras did not allowÂ  Aarti to touch his hair, he became furious and scared.

Â  Paras is one of the most popular contestants in the Bigg Boss house but is also being said that he’s bald and wears a wig to hide his baldness.

In the latest video which went unnoticed where Paras Chabbra’s wig coming off is going viral. In the video, there is Sidharth Shukla, with Vishal Aditya Singh and Paras lying on the ground after the luxury budget task. When paras were getting up his wig almost came off. To give you a better idea, watch the slo-mo video.

â€œWell, Paras was balding when we were friends. He was balding not from the front or back at least till then, but from the middle. We had spoken about this and he had told me that he’s planning to wear a wag. So, I am not surprised if he’s wearing one now.â€ says Paras close friend. 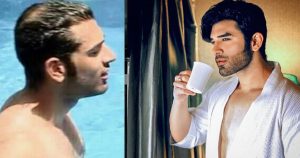 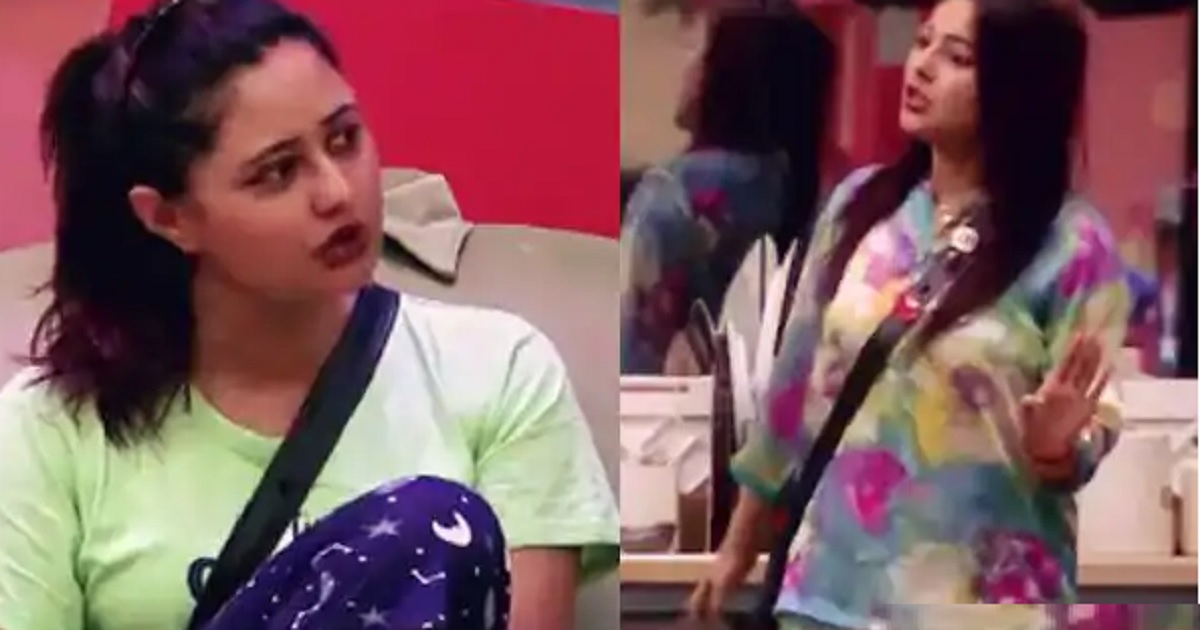 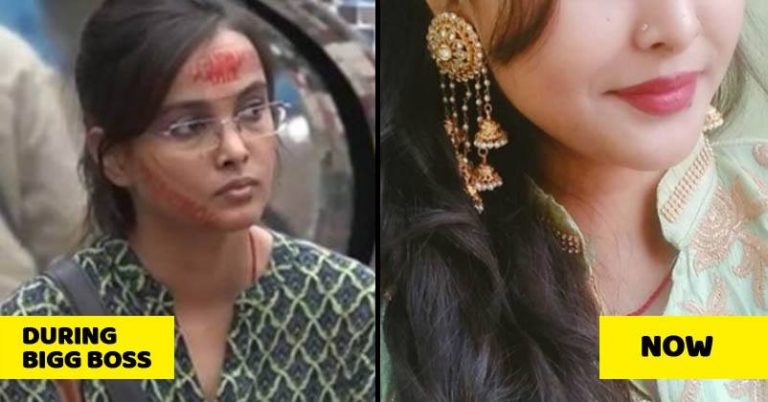