Bigg Boss 13 has immense drama started by Sidharth Shukla and Shehnaaz Gill #SidNaaz and the Paras Chhabra and Mahira Sharma. Paras Chhabra has almost confessed his love for Mahira and seen sharing some cozy moments where he has kissed and did bite her. 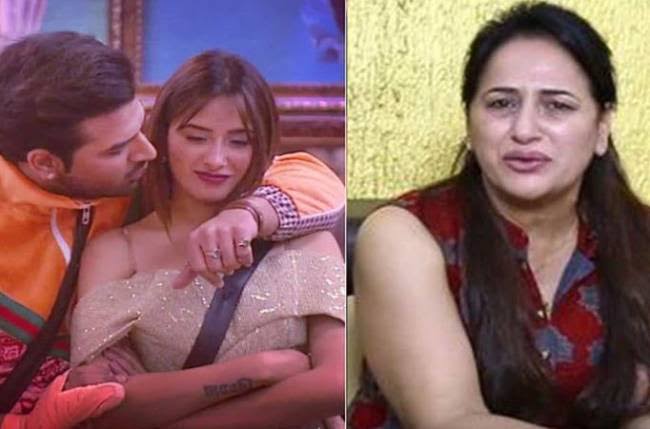 Their families are not happy with what they are doing in the house, Mahira Sharma’s mother Sania entered the house and told Paras that he was great as a friend but she did not like him kissing her daughter on national television.

When Paras’ mother entered the house, Ruby Chhabra also spoke about how she did not approve of the ‘chipta chipti’ on TV. She also said, ’36 ayengi 36 jayengi, par teri wali teri maa hi layegi’.

The best of friends recently proved in Weekend Ka Vaar that they are good friends, Mahira Sharma and Paras had a  chat on why suddenly there are so many problems on them. Shefali Jariwala who is a close friend of the two tells Paras that he must properly end his relationship with Akanksha Puri. 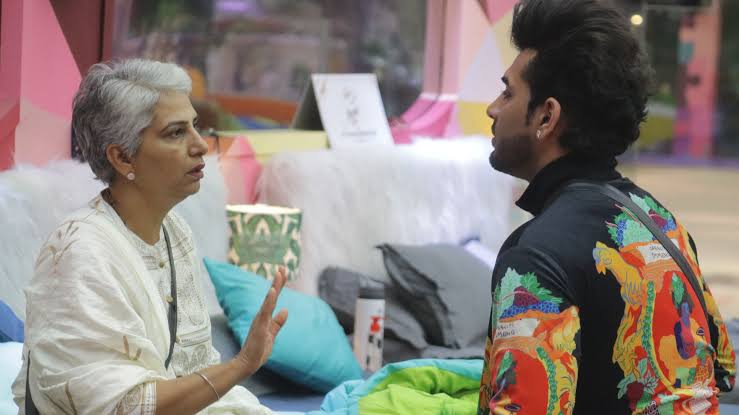 Akanksha always supported him staying away from him and being a perfect girlfriend proved her love for him. She has been taking care of his clothes, his shoes, styling, etc. Akanksha is also looking after his mother in his absence.