90’s famous television show Hatim star who became a heartthrob of that generation. Rahil Azim is one of the popular actor he is away from the screen for a long time. Seeing Rahil once again entertaining the audience in Bigg Boss 13 house is surely going to be exciting. 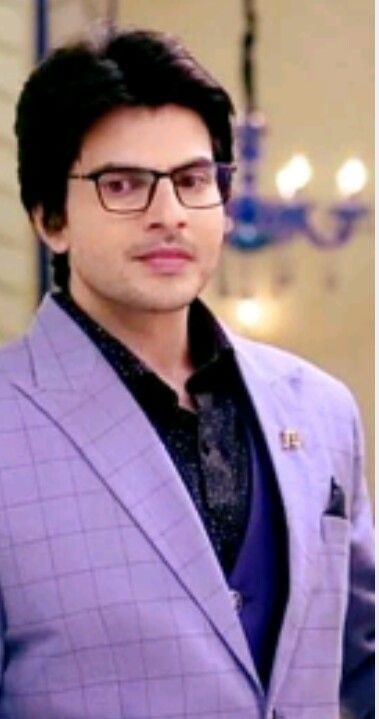 Model and actor Viraf Patel is another handsome hunk going to enter the house as one of the wild card entries. Viraf has worked in the merchant navy before starting modeling. He won the title of Grasim Mr. India 2005. In the acting world, his performances were appreciated in shows like Naamkaran, Ek Boond Ishq and few more.

After having Paras Chhabra who was a part of MTV Splitsvilla, even Pratik Sehajpal of Vikas Gupta’s Ace of Space fame is going to enter as one of the wild card contestants.

Himanshi Khurana is the biggest rival of audience favorite Shehnaz Gill. As per various reports, Himanshi and Shehnaz got involved in an ugly fight and decided not to see each other ever in life. Now makers decided to create a storm of solid cat-fight inside the house. 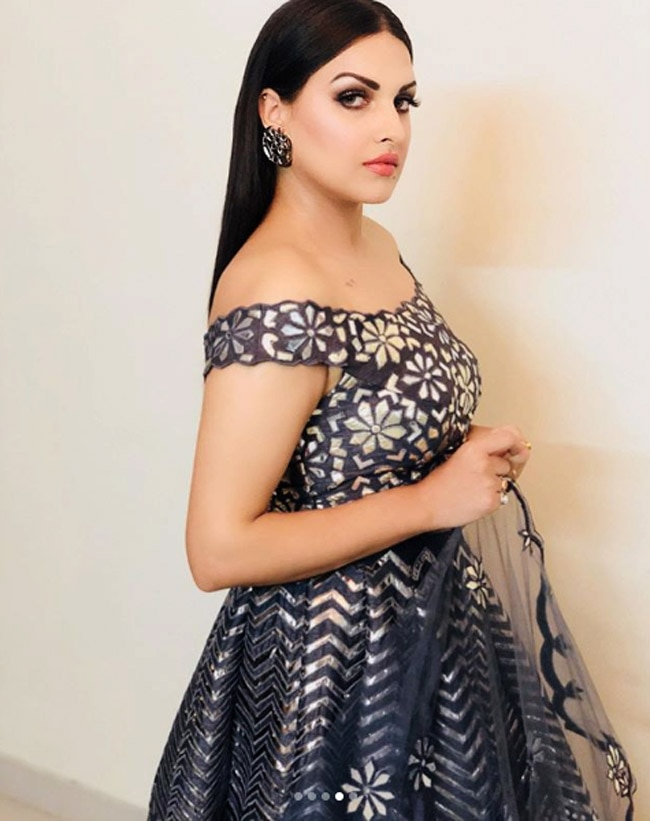 Rashami Desai’s rumor boyfriend might be seen in the show. However, both the actors have denied the speculations of dating each other. In an interview, Arhaan praised Rashami the way she is playing inside the house and wished of being a part of the show saying it’s a great platform to build a connection with the audience. 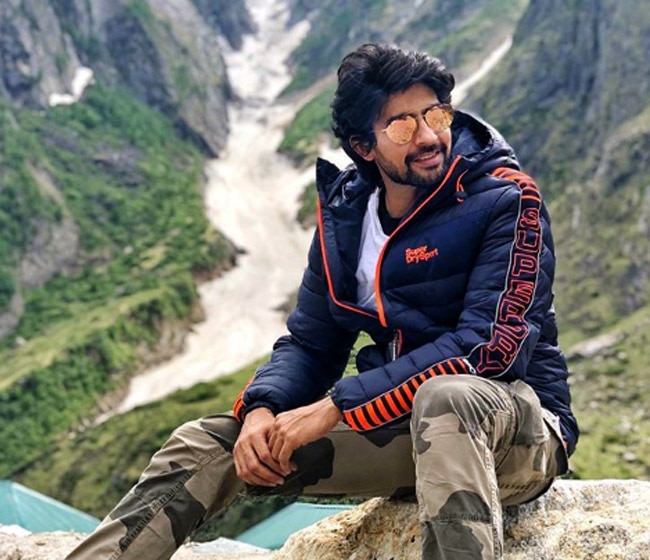 One of the most popular names from the world of Hindi television, Hussain Kuwajerwala is being speculated to enter as the wild card entry. It is not yet confirmed.

Koena Mitra to return as a wild card

After the eviction in the first week, actor Koena Mitra is coming back as a wild card entry. 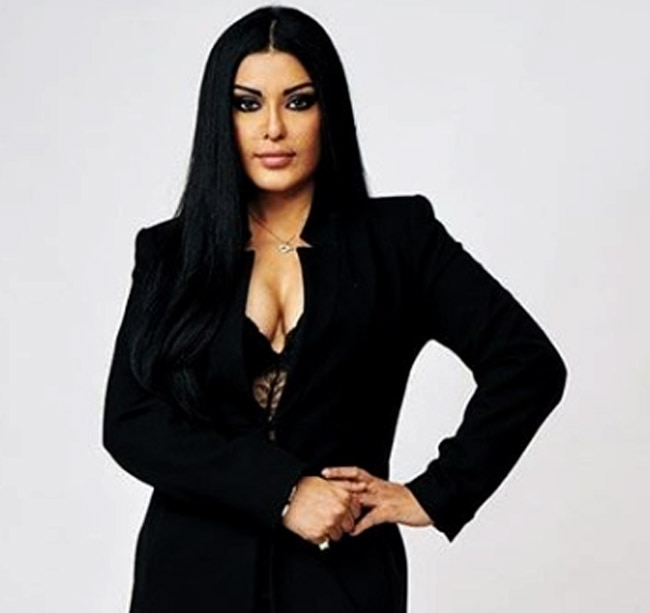