In Bigg Boss 13, this week Weekend Ka Vaar is damn interesting,  Sidharth Shukla, Shehnaz Gill, Vikas Pathak (Hindustani Bhau) and Madhurima Tuli, are the four nominated contestants. We all know that Siddharth is in hospital for the treatment. There will be shocking eviction. There is always an audience poll conducted where we get to know who will be evicted this week. The audience seems to have given their verdict. Hindustani Bhau who is the entertainer of the house and also outside the house for his YouTube videos, has failed to entertain the viewers of Bigg Boss 13. 45% of people voted against him.

A new wild card entry in the house, Madhurima Tuli have got 34% votes from the audience. Madhurima entered the house for some drama as she was in a relationship with Vishal Aditya Singh, failed to even grab the attention of the cameras. It is only recently that she has made herself visible by getting into fights over food with Mahira. Who will get evicted from #BiggBoss13 this week?

Sidharth and Shehnaz continue to be the most popular contestants of the show. They have got 10% and 11% votes respectively.

Initially, Hindustani Bhau was found sleeping for most of the time in the house this week. Actually he got distracted and even broke the rules of the house.  In the last couple of weeks, he was hardly seen on the TV.

Bollywood star personality change from “Past to Present” 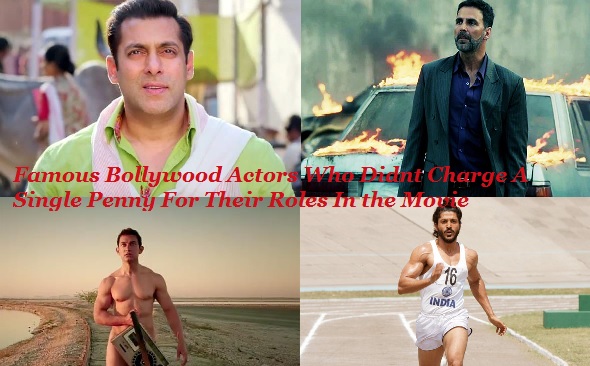