Bigg Boss 10 has already reached the Grande Finale and recently Manu Punjabi and Manveer Gurjar stepped out of the house in order to win their spot in the Finale. They were seen in Mumbai’s Mall and their fight for votes left Manveer as the winner. Manveer Gurjar won the ticket to finale week task. This leaves the Bigg Boss 10 house with Lopamudra Raut, VJ Bani, Rohan Mehra, Nitibha Kaul and Monalisa as the remaining contenders. 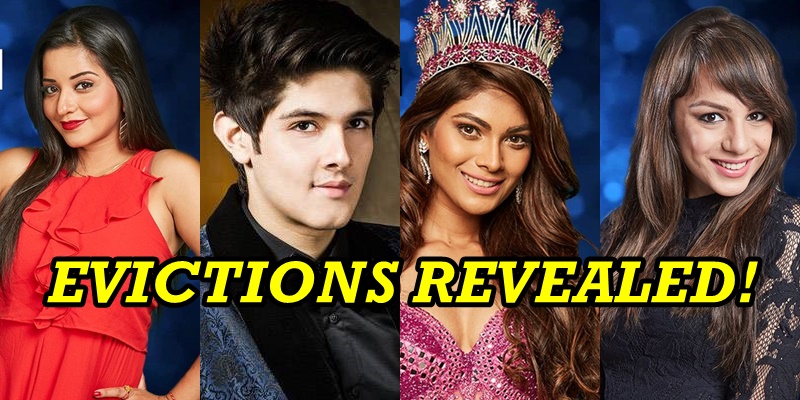 Salman Khan has already wrapped up the shooting of Weekend Ka Vaar and the evicted contestant has already been revealed.

Click NEXT To know who the evicted contestant is: 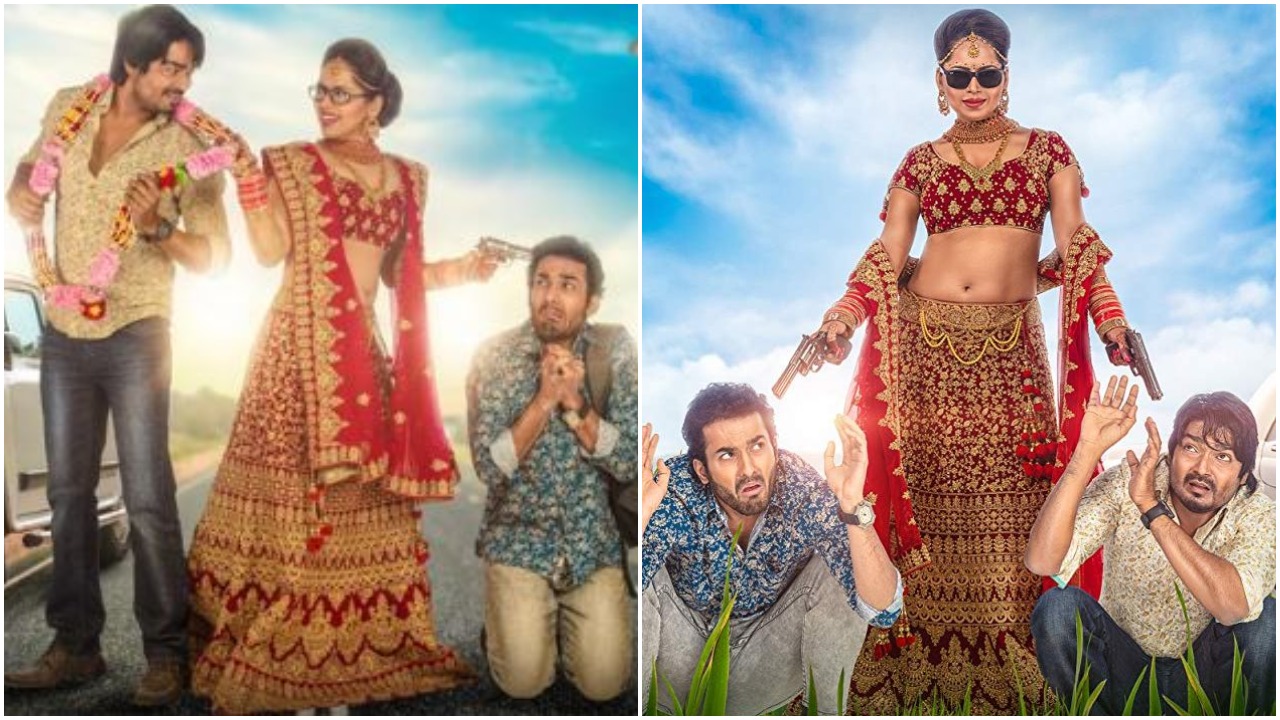 Salman Khan Is Roped In For Ajay Devgn Starrer Shivaay? 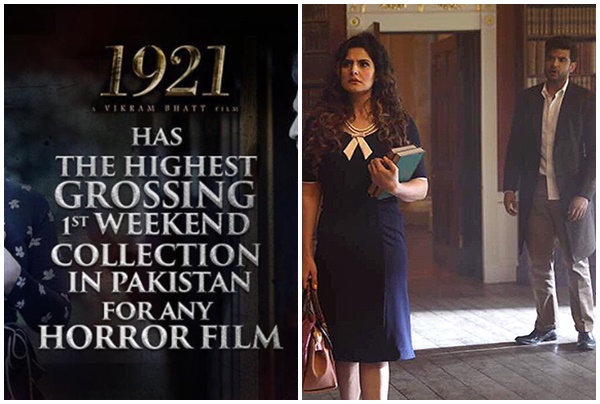