Home » After Bhoomi, Sanjay Dutt Will Next Be Seen In Romantic Thriller Malang » Page 2
Bollywood

Talking about the movie, debut director Aarambhh said, “It’s a huge opportunity to direct Sanjay Sir and have him be the hero of my film. I am very grateful to him for letting me direct a great star like him. It’s a dream true. I am also very thankful to Sandeep sir and Omung sir for showing immense faith in me and giving me this chance to showcase my talent.” 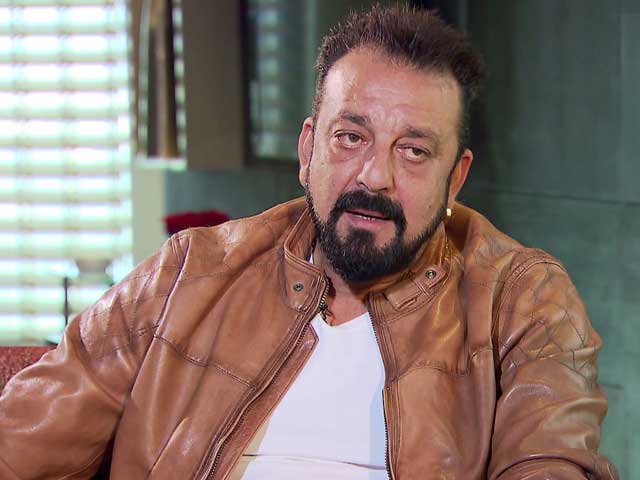 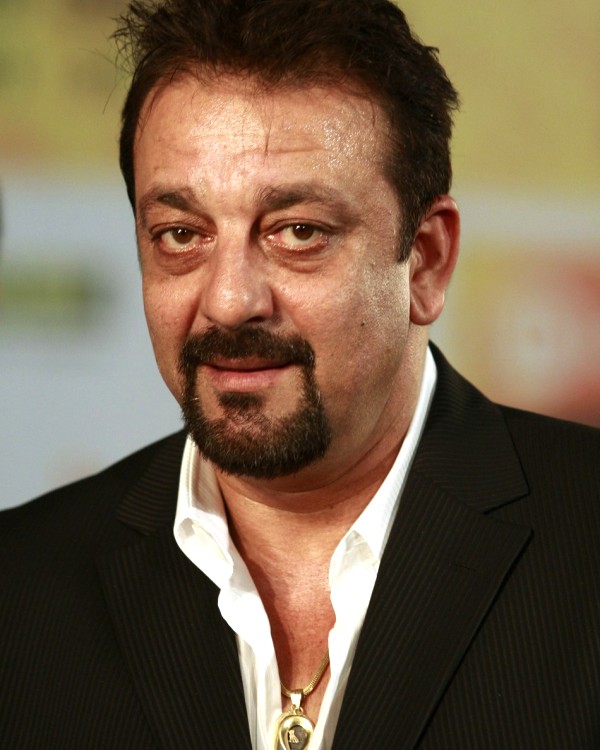 Overall, we are all excited to see Sanjay Dutt after 3 years in his upcoming flick Bhoomi.