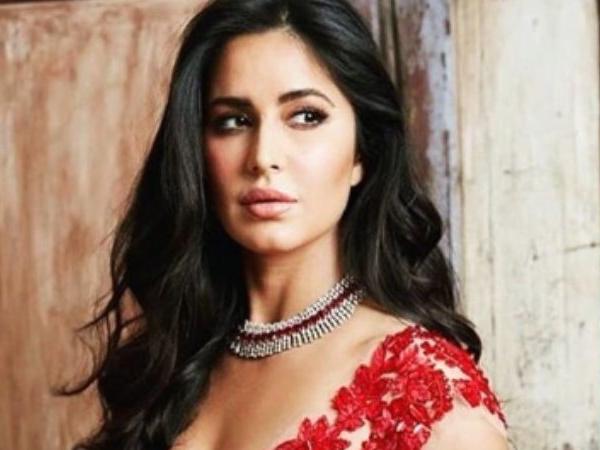 Katrina Kaif was in a serious relationship with Ranbir Kapoor since the year 2013 and it went on for three years before they called it quit in 2016! The two were so much in love that they already had been living together! There were news making rounds that Ranbir Kapoor’s family too had approved of it but things turned ugly in a span of time and the two parted ways! While Ranbir Kapoor is with Alia Bhatt these days, Katrina Kaif continues to stay happily single!

Kumud Raina 1975 …. I had the most incredible time working on this character, the whole journey has been the most exciting for me yet , after working with @aliabbaszafar in three films. Cant wait for everyone to see the film.

Although we saw Ranbir Kapoor and Katrina Kaif hugging each other friendly at the Filmfare Awards 2019 where he came with Alia Bhatt, the two have never openly spoken about their break up and we still cannot deny the fact that Katrina Kaif has undergone major emotional transformation ever since their breakup! Talking about the same in a recent interview, Katrina Kaif said, “I had to break before I could proceed to rebuild myself. I had to unravel and feel everything that had happened…I had to take full responsibility for my part in the equation, what I could and should have done better, and accept that the parts that I was not responsible for were not my problem. One thought that helped me when I was at my lowest was something my mom told me, So many girls and women go through the same thing, you feel you are alone, but you are not. That thought was very comforting.”

Talking about how she changed as a person after breakup, she said, “I’ve always been emotional. I’m a Cancerian and a sensitive soul. I’m not going to lose that or change that for anyone. But what I have learnt is that as a woman, you must protect
and maintain your identity. Your sense of self-worth comes from within and not from another person. You come into this world alone, and you leave alone. That’s something you should not lose sight of. I’m not saying be guarded in love. No, love with all your heart. Being in a relationship is beautiful and I have a lot to give to a person. But I know now that nobody else gives you your identity.”