Many are already aware that Sonam Kapoor has partnered with Coldplay for a three second presence in their latest music video. The music video was shot in India and the title is; ‘Hymn for the Weekend.’

Recently, after their performance, Sonam was seen mingling and exchanging humour with the band members. She looked all thrilled and excited to watch them perform. Which girl wouldn’t go gaga over these handsome hunks? They seem to have all the beauty and talent loaded in them.

The band members looked simply perfect in their performance. It is no wonder that Sonam Kapoor couldn’t wait to exchange a few words of humour with them at backstage. The last time we saw Sonam was during the promotion of her movie, Neerja. In one of the very recent interviews, she also made a blunder of revealing Kareena Kapoor’s character in her incomplete movie, ‘Veere Di Wedding’.

Sonam Kapoor was spotted in London where she attended the concern of Coldplay and. She looked extremely happy while chilling with Chris Martin, Guy Berryman, Will Champion, and Jonny Buckland. The journey of Sonam’s film career has never been easy. She has faced immense criticism for her acting. She also faced comments about her appearance in the music video with Coldplay Band.

We may not be aware of the girl power of this lady, but according to the sources, she received a VIP treatment for merely a three second appearance along with the other band performers as a part of the contract. She is expected to be back in India to begin shooting for her movie with Kareena, titled as ‘Veere Di Wedding.’ The film will be starring, Sonam Kapoor, Kareena Kapoor Khan, and Swara Bhaskar. Hope she attains success in her future projects. 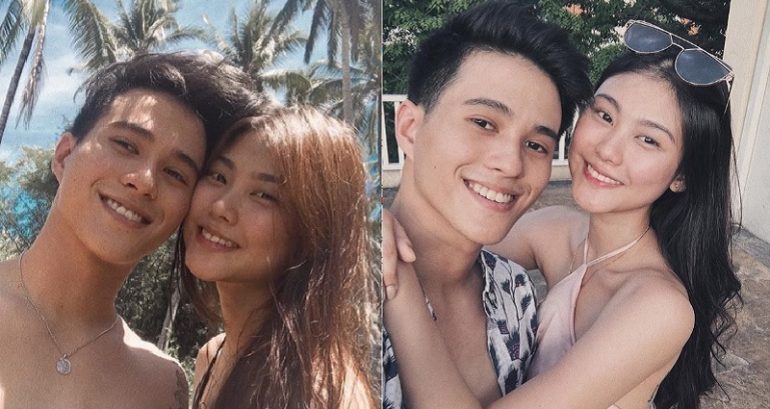 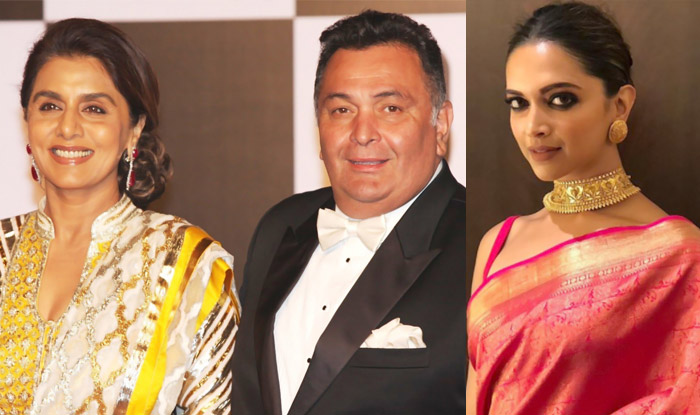