Bollywood latest release Ranveer Singh and Vaani Kapoor starrer film have got a good response at the Box-Office. This was Aditya Chopra’s dream project and the film has delivered a great show on the first day. 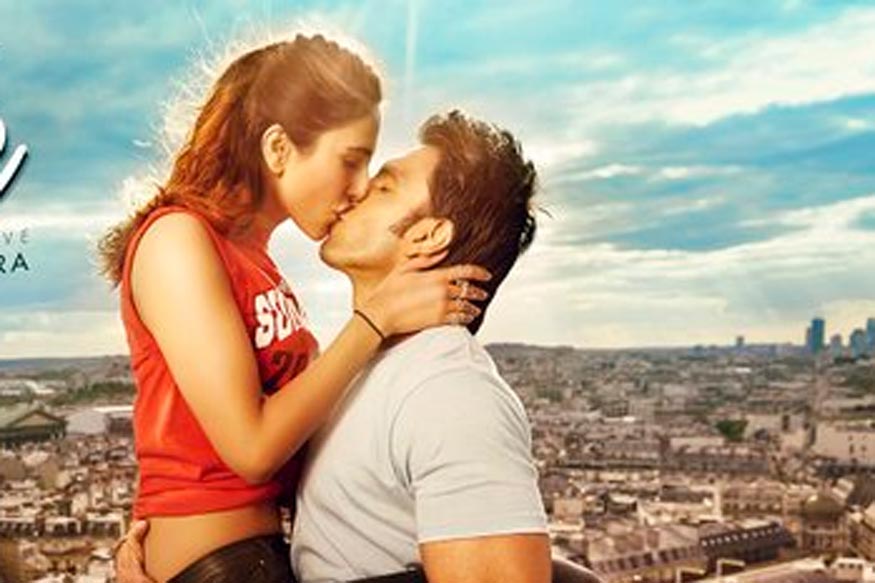 This was one of the most awaited films of Aditya Chopra, who has last directed Rab Ne Bana Di Jodi in 2008. In an interview to a leading daily, Aditya Chopra has revealed about the reason behind making this project. He says that he wanted to make a film out of the box and that’s where the Befikre comes across. 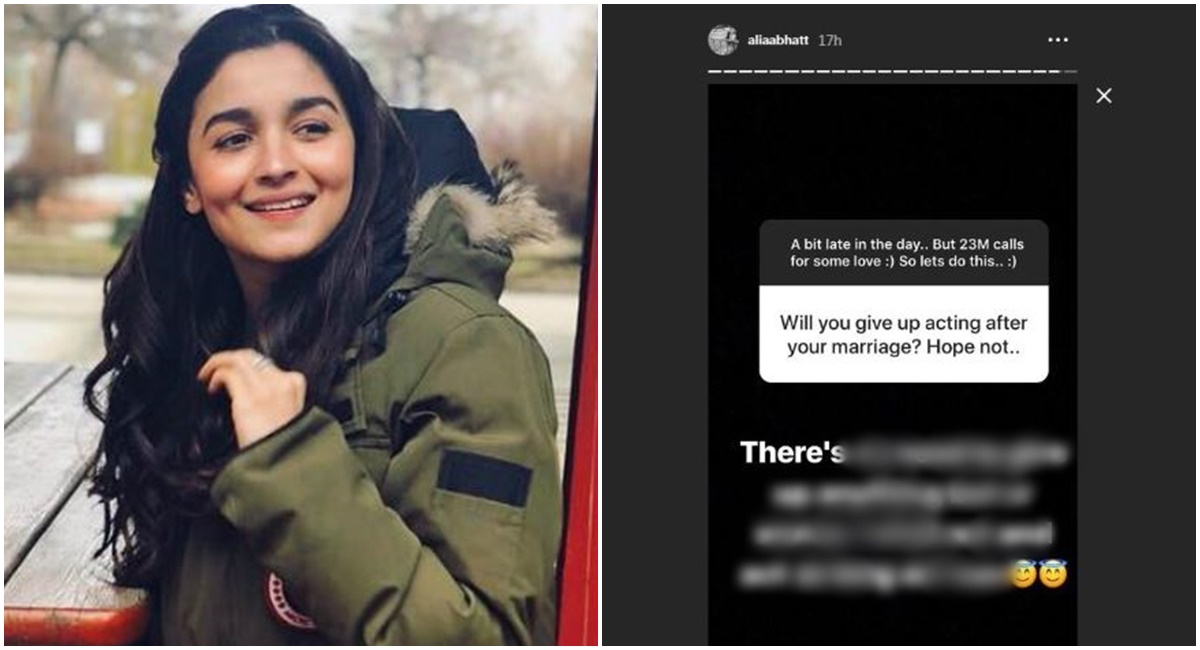 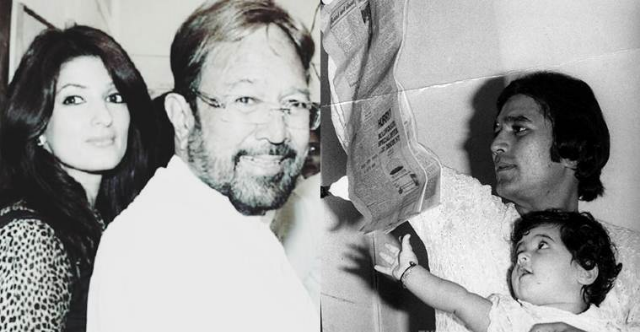