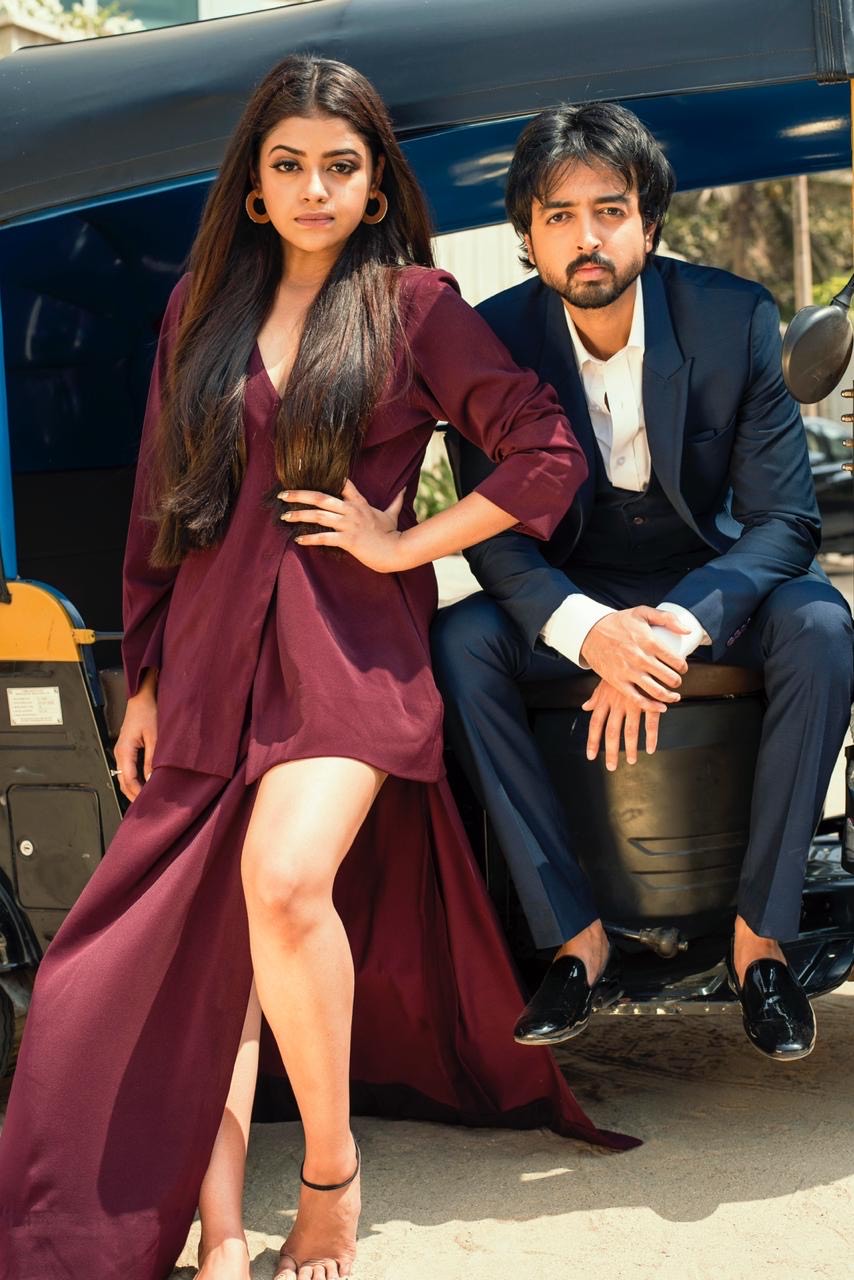 Music director Harshit Saxena felt the two would be perfect for the song, which he feels will get the nation hooked. He says, “I remember the day when lyricist Sameer Anjaan and I went to Bappida’s bungalow and sang the song for him. We had not made the antara till then. Bappida loved the song he even suggested a few tunes for the antara. When we told him we would like to rope in Usha Uthup too for the song, he was elated and immediately called up Ushaji and sang the song to her on the phone. Adjusting the scale of both the singers was a challenge, but we managed that well. I’m so glad we could bring these two legends together.”
Read More: Beauty Beyond Perfection – Pink jordashian 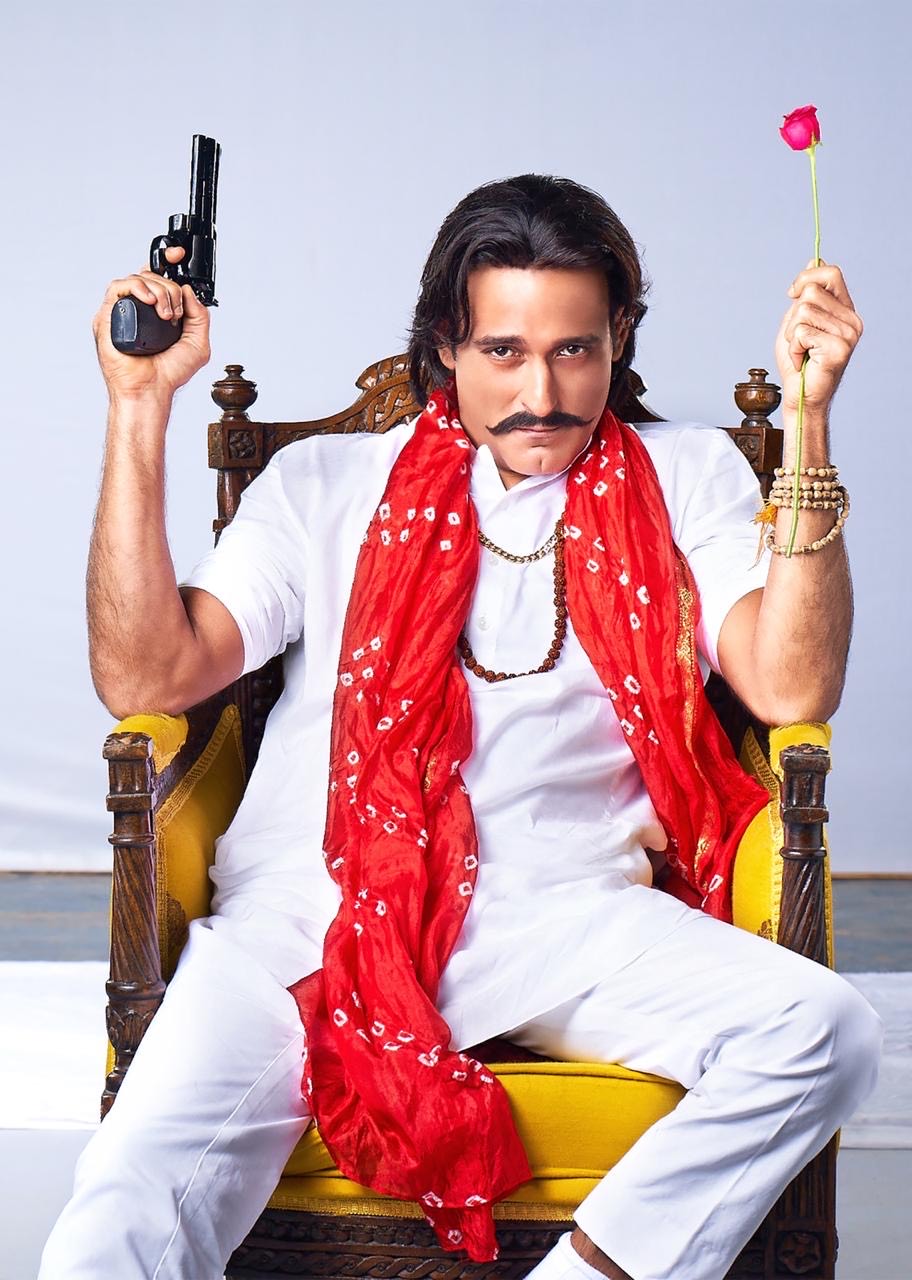