The makers of Baahubali have now joined hands with leading television channel to present the viewers its animated version. Yes, Graphic India and Arka Mediaworks are coming up with Baahubali: The Lost Legends, an animated spin-off of Baahubali film franchise. This will be really interesting to watch. In a recent interview Raj Nayak, COO, Viacom18 said, â€œBaahubali has proved to be a landmark film in the history of Indian cinema. Its success is nothing short of a case study for the Indian filmmakers. We at Colors pride ourselves for knowing the pulse of our viewers.â€ 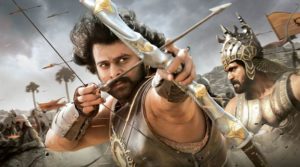 He further said, â€œGoing by the ripples that this masterpiece has generated nationwide, we thought this was the right time to bring to our television audiences the folklore of Baahubali which have been captured stunningly in this animated series.”

Talking about the animated version Rajamouli said, â€œThe reach of television as a medium in India is extraordinary, and we’re thrilled to partner with Raj Nayak and Colors to bring the untold stories of the Mahishmati kingdom to the television audiences.Â Our creation of the series with Graphic India and Sharad Devarajan was formed on the idea that we could launch an animated series that would go beyond just kids. With the channel’s distribution platform, we will be able to bring ‘Baahubali: The Lost Legends’ to the millions of people in India from ages eight to eighty.â€ 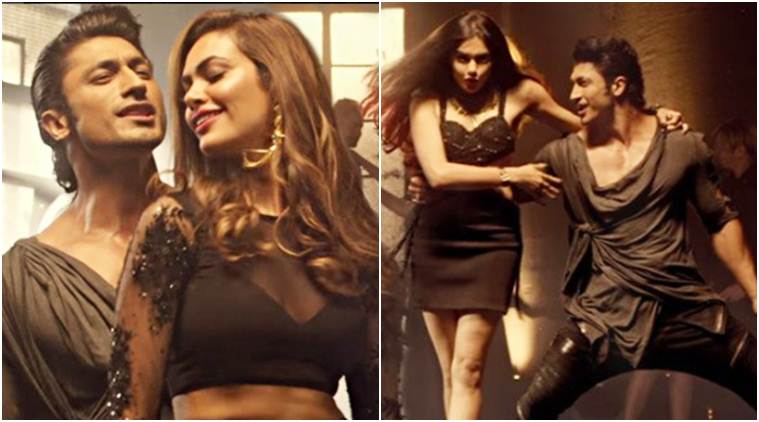 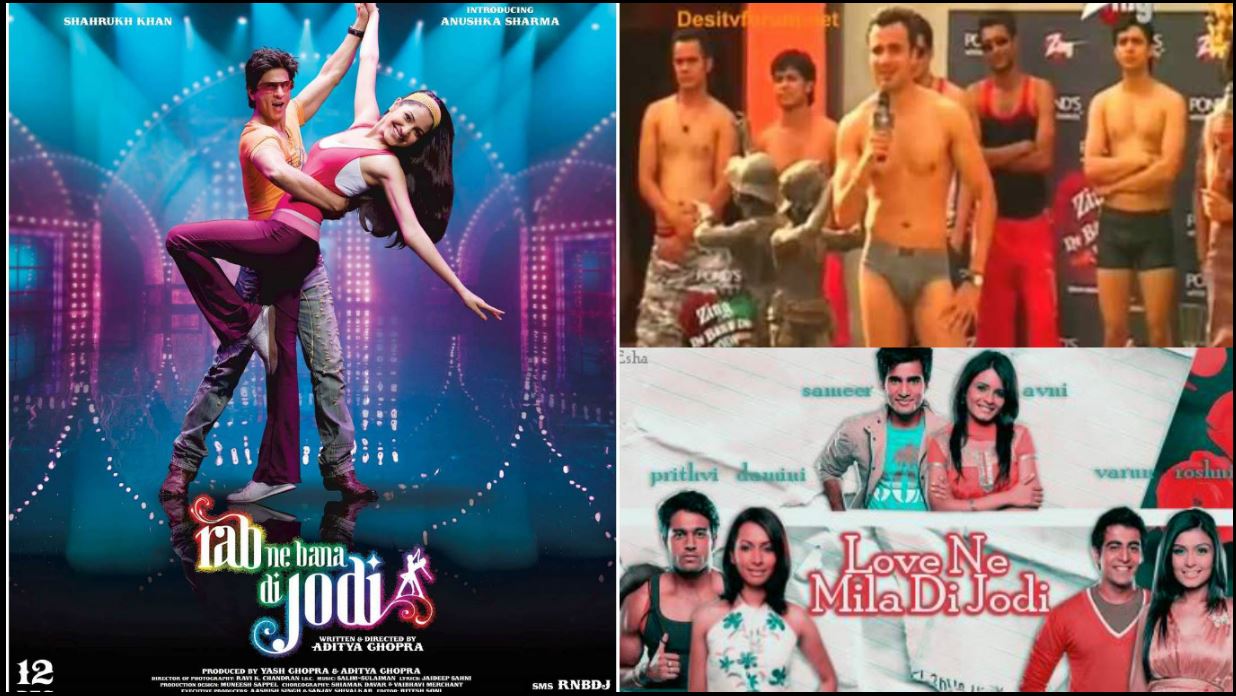