Over the past week, more than 1,100 people have been killed by extreme heat in India. Temperatures reading more than 113 degrees Fahrenheit have reportedly melted asphalt, and taken a severe toll on the working class without access to air conditioning.

Summer-month heat waves are common in South Asia before the Indian Monsoon kicks in during mid-June, but climate change has contributed to more instances of extreme weather. Experts are predicting longer and more intense heat waves in the near future, both in India and in other countries. The Monsoon is expected to begin on time this year, which is good news.

However, it is not expected to bring an average to above average amount of rain, which could hurt the country’s food production and keep the heat going for longer than it otherwise would.

Asphalt-melting heat wave kills more than 1,100 in India and Death Toll is rising As we Speak. 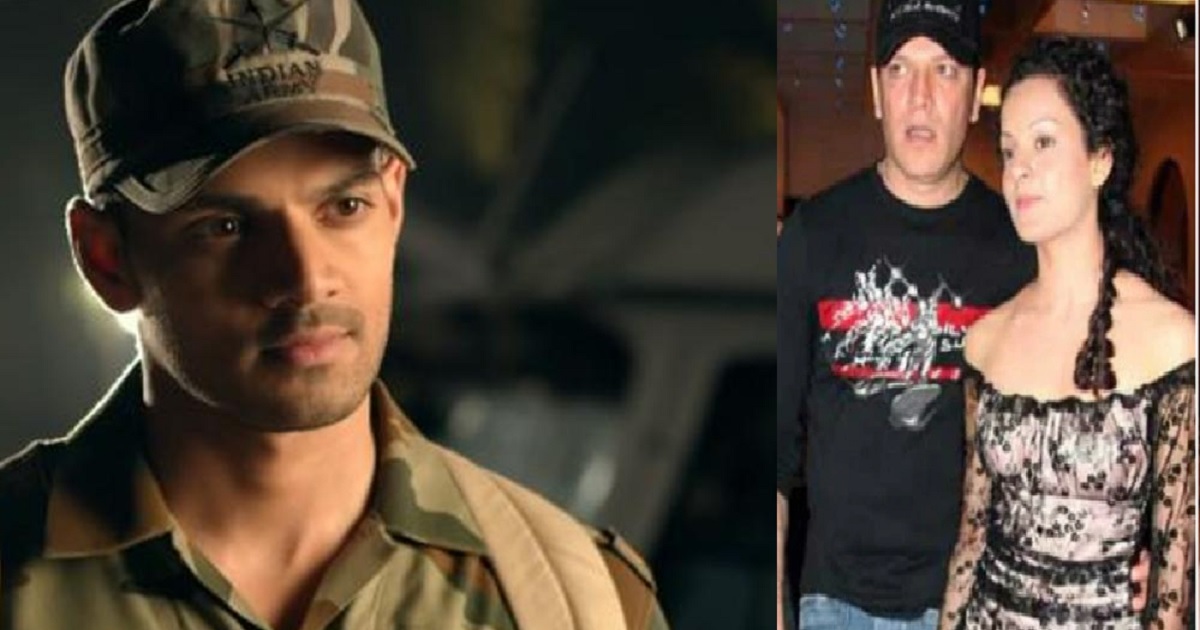 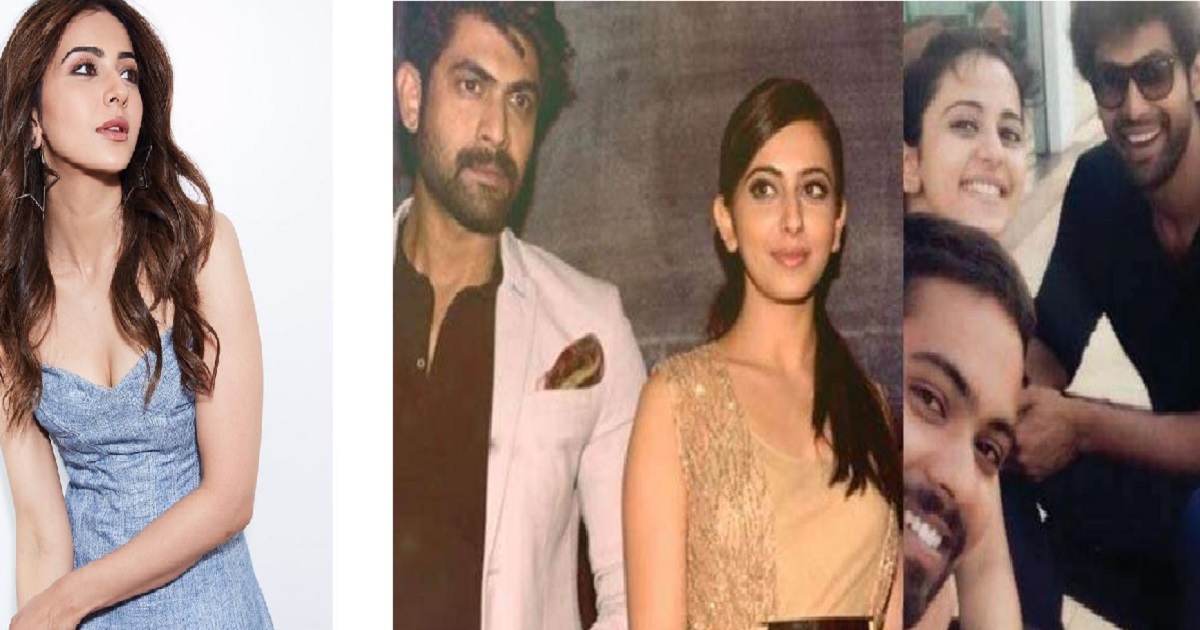