Women directors are taking over the industry by storm giving us some of the most memorable films in the past decade â€“ be it Farah Khan’s masala blockbuster Om Shanti Om or Gauri Shinde’s English Vinglish that touched our hearts.

Ashwiny Iyer Tiwari is the latest to join the bandwagon of successful female directors making their mark in Bollywood with just their debut film.

Despite having a limited release of 350 screens only, Nil Battey Sannata has crossed Rs 4 crores at the box office and interestingly with strong word of mouth; the movie is still running in cinemas in its third week.

Being a debutant director, Ashwiny was praised for portraying human stories and emotions on the big screen with great Ã©lan. Interestingly, her debut film became the first film which has been declared tax free on the day of its release.

With just her debut film, Ashwiny is already touted as one of the most sought after female directors in Bollywood. In fact, the successful director-producer Aanand L Rai, who backed Ashwiny’s debut venture, is so confident of her directorial abilities and vision that he offered her to direct his next, Manmarziyan starring Ayushmann Khurrana and Bhumi Pednekar.

The talented director is currently working on a book titled ‘Homework‘ based on father-daughter relationship, which she later plans to adapt for a film. 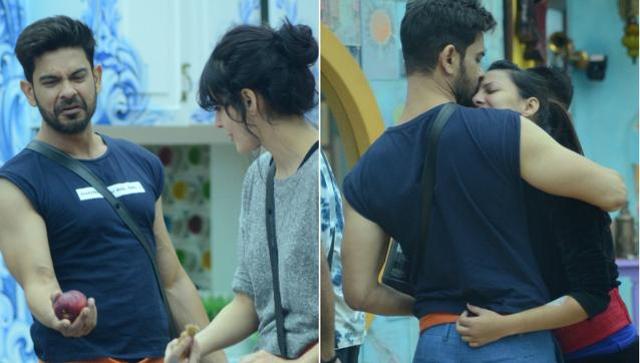 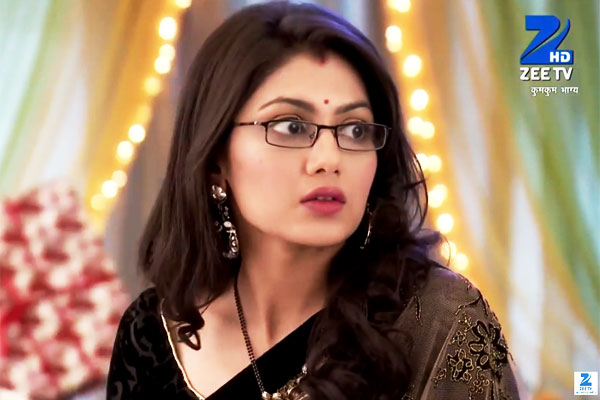 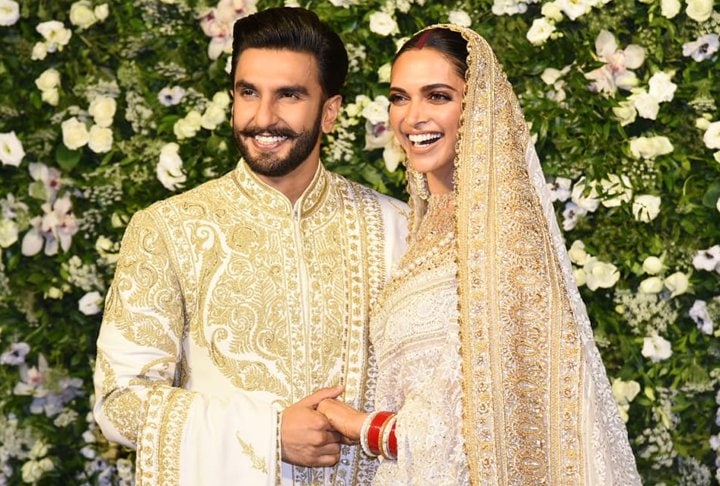