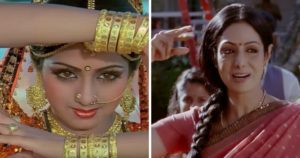 As a part of this, there will be a special evening of reminiscences, anecdotes, memories and visual footage of her best scene and performances showcased to the audience at the French Riviera. The event will be attended by Sridevi’s filmmaker husband Boney Kapoor and daughters Janhvi Kapoor and Khushi Kapoor. 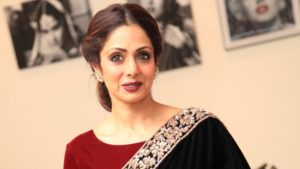 On being asked about how does he feel about it, Boney Kapoor said, “I’m happy that people from the world over are recognising her body of work and her contribution to cinema. Even though the overwhelming emptiness of losing her remains, it’s somewhat comforting to know that she lives on through her work.” 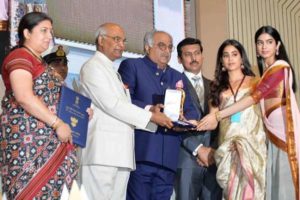 This tribute at Cannes follows her National Film Award for her role inÂ MOM, which was her last feature film. The award was proudly received by Boney Kapoor and the two daughters Jahnvi Kapoor and Khushi Kapoor on May 3, 2018.Â â€œIt’s time to celebrate her life and her achievements. She is not with us today but her legacy will always live on,â€ said her family post the National Film Award win.

Congratulations to the family!

Alessandra Ambrosio is in her glamorous bikini looks 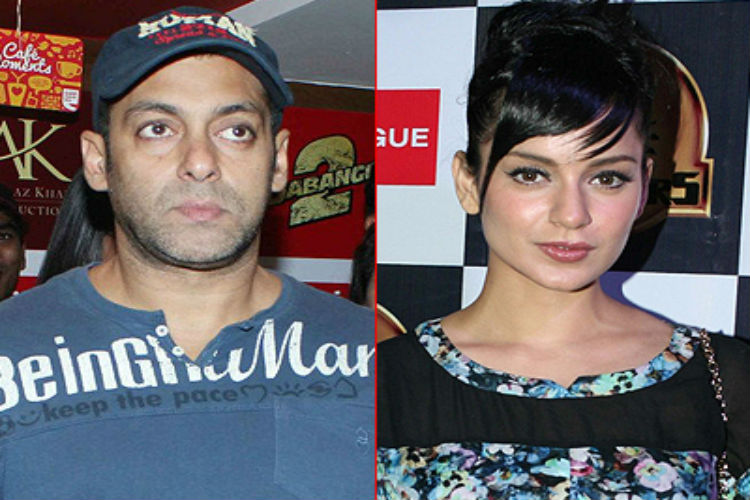 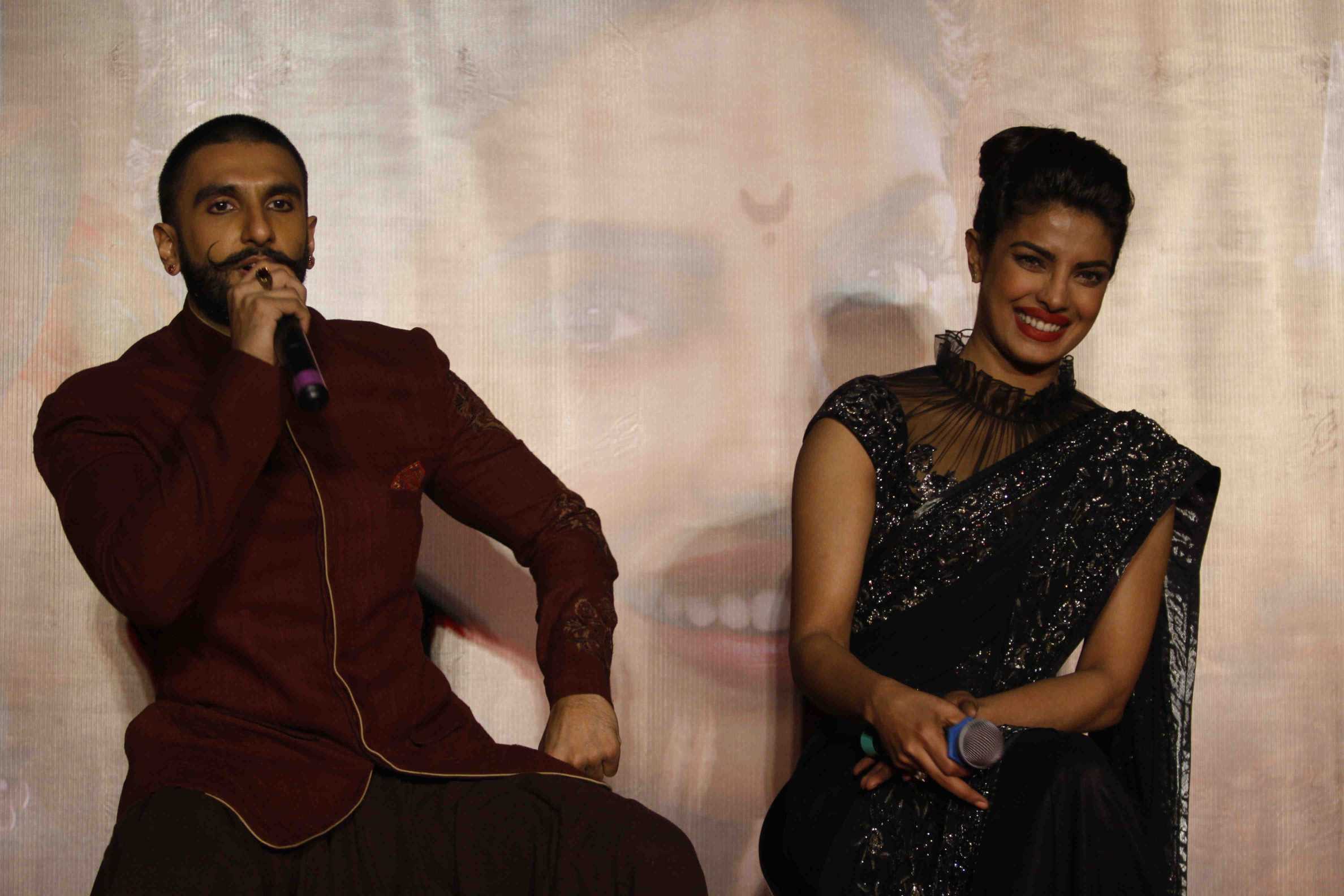