Singer Arijit Singh seems like having a hard time now. It’s rare to see someone going such an extent to seek a sorry from another person. But if that person is Salman, then no one wants to angry him in any way. Recently, Arijit posted an open letter on social media to seek sorry from the ‘Sultan’ Actor. As per the latest news, Arijit is planning to meet Salman at his Galaxy Apartment in Bandra, Mumbai.

Now, you all must be thinking why Arijit seek for an apology from Salman Khan. Actually in 2014, when Arijit was casually graced one of the award events in a sleepy mood. Salman asked him in a funny why you are sleepy. In return, Arijit responded by saying “you guys put me to sleep.” Well, he instantly realised that he did a mistake but it was all over till then.

Now, it’s already three years over after the incident but Salman didn’t yet accept his sorry. So, this time, Arijit has decided to go to Salman’s house and seek for an apology. According to a report published in Bollywood Life, Arijit confesses that he will go to the actor’s house. “I tried to reach him last night as well but in vain. So I resorted to a social media apology hoping it will reach him. I knew people would misinterpret it and when it instigated arguments, I thought I should remove it. I am not in Mumbai at the moment or I’d have gone to his apartment last night. I am going to do that once I am back. I have hopes that he will be fine with me one day.”

He also goes on to say, “I’ll go to Salman’s place and explain the matter. I’ll meet Salim Saab as well. I know Salman Khan has a big heart and he will definitely forgive me.”

We wonder, what will happen next! Salman Khan point of view on this will really matter and let’s see when he will open up about it. 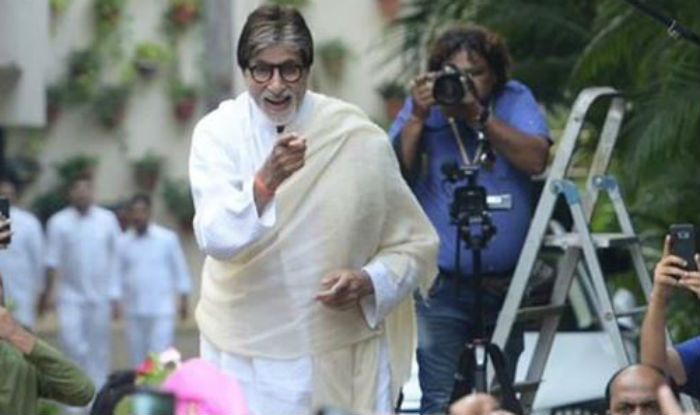 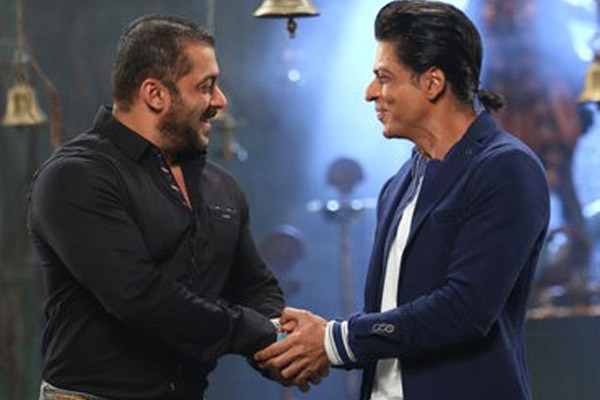