Take Look at the Teaser : 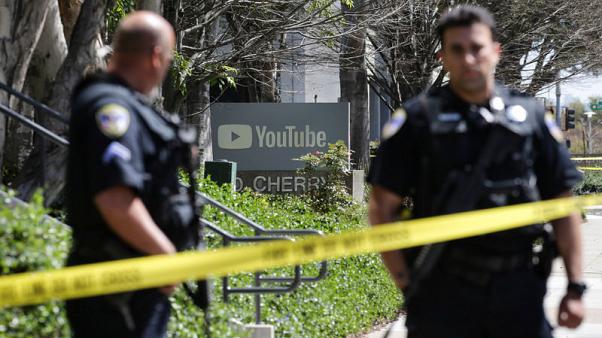 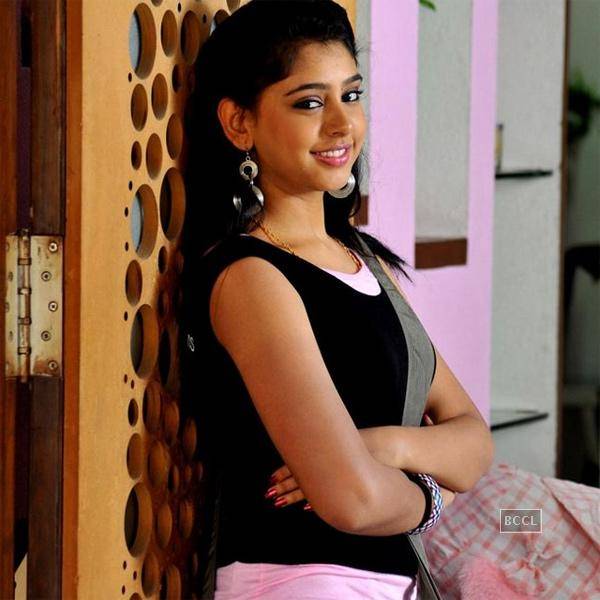 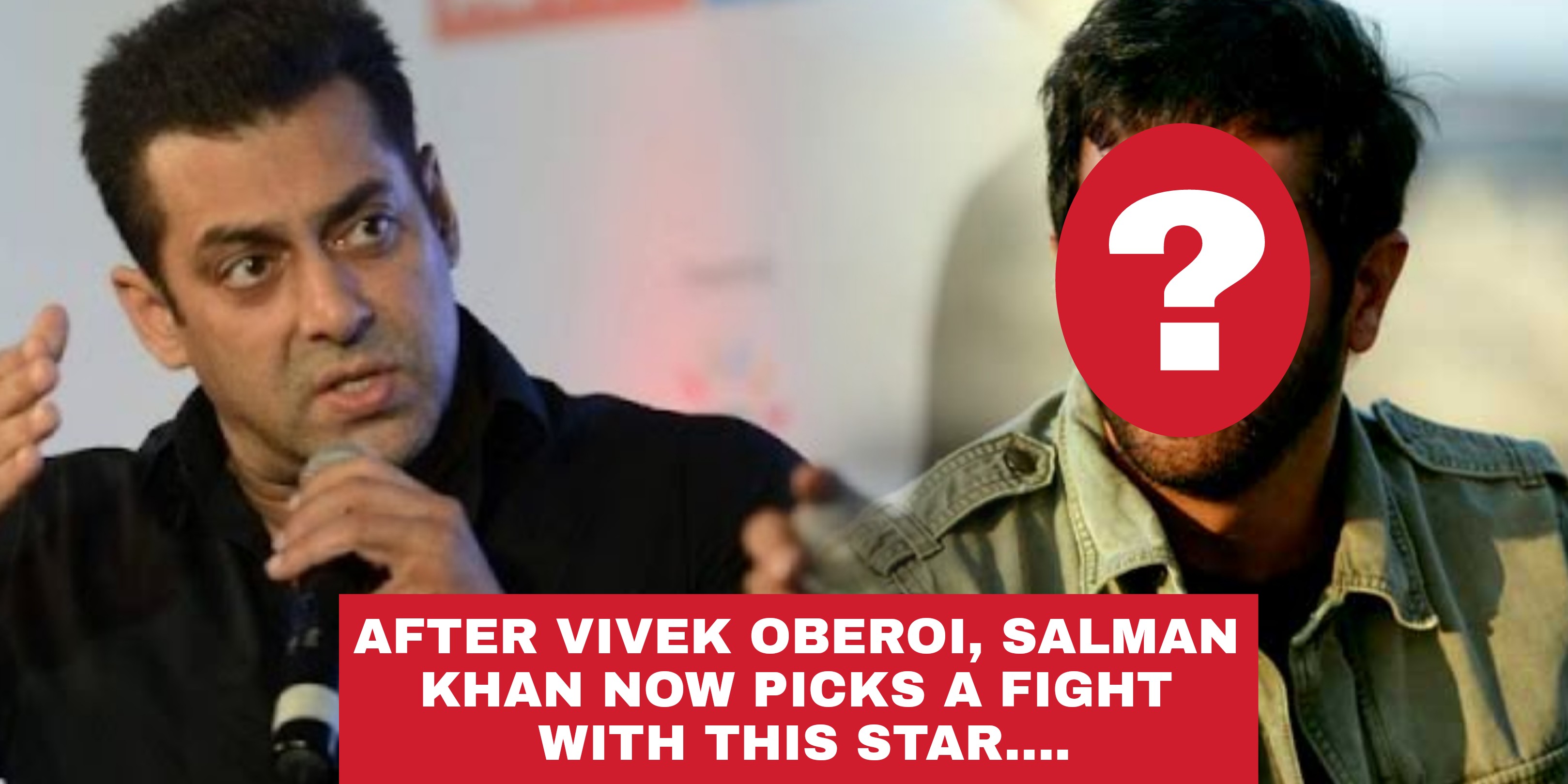