Arbaaz Khan was ambitious and this nature of his landed him to try his hands on Productions. He started Arbaaz khan Production’s ad as film producer his first movie was Dabangg in which his younger brother superstar Salman khan was the main hero and himself as Salman’s Younger brother. The movie was a blockbuster and become one of the top earning movies. He became director from the sequel of Dabangg, Dabangg-2. 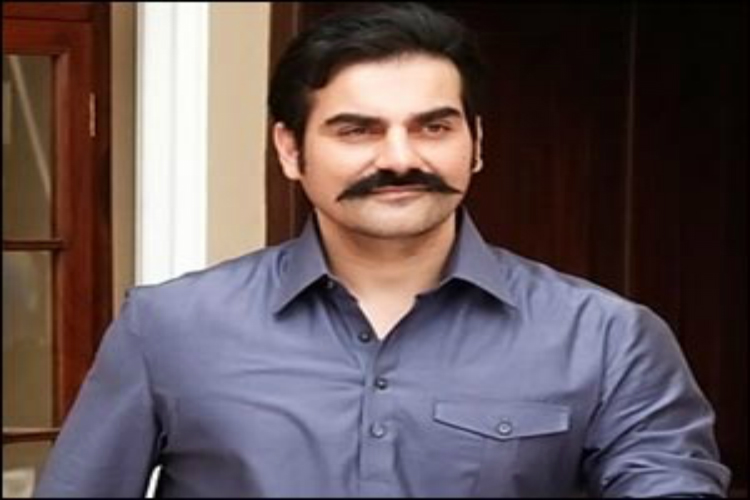 Arbaaz Khan’s last venture Dolly Ki Doli did not fare as expected, so the filmmaker wants to be extra cautious about his next. We hear, Arbaaz is already onto his project and that he is writing it and will be directing it as well. A source says, “He has given a brief narration of the story he has in mind to his father Salim Khan. They’re still in the process of fleshing out the story. The announcement will be made when they’re ready.” The people from the Khan camp have confirmed that the film is not the third installment of Dabangg.

There are rumors that the film might star Arbaaz’s brother-in-law Ayush Sharma in the lead. However, the Khan camp has refrained from divulging any information on that. “A lot will depend on how the script shapes up,” the source added. Last month there were reports about Ayush making his B-town debut soon in Salman Khan’s home production. If that is to be believed, then it seems like the Khan brothers are going all out to rustle up a script for Ayush’s launch pad. A star in the making already?