Sonam Kapoor , who catapulted her way to the top and swept most of the awards this year for her performance in the blockbuster Neerja, celebrated another big win at the Lokmat Maharashtra Awards last night. 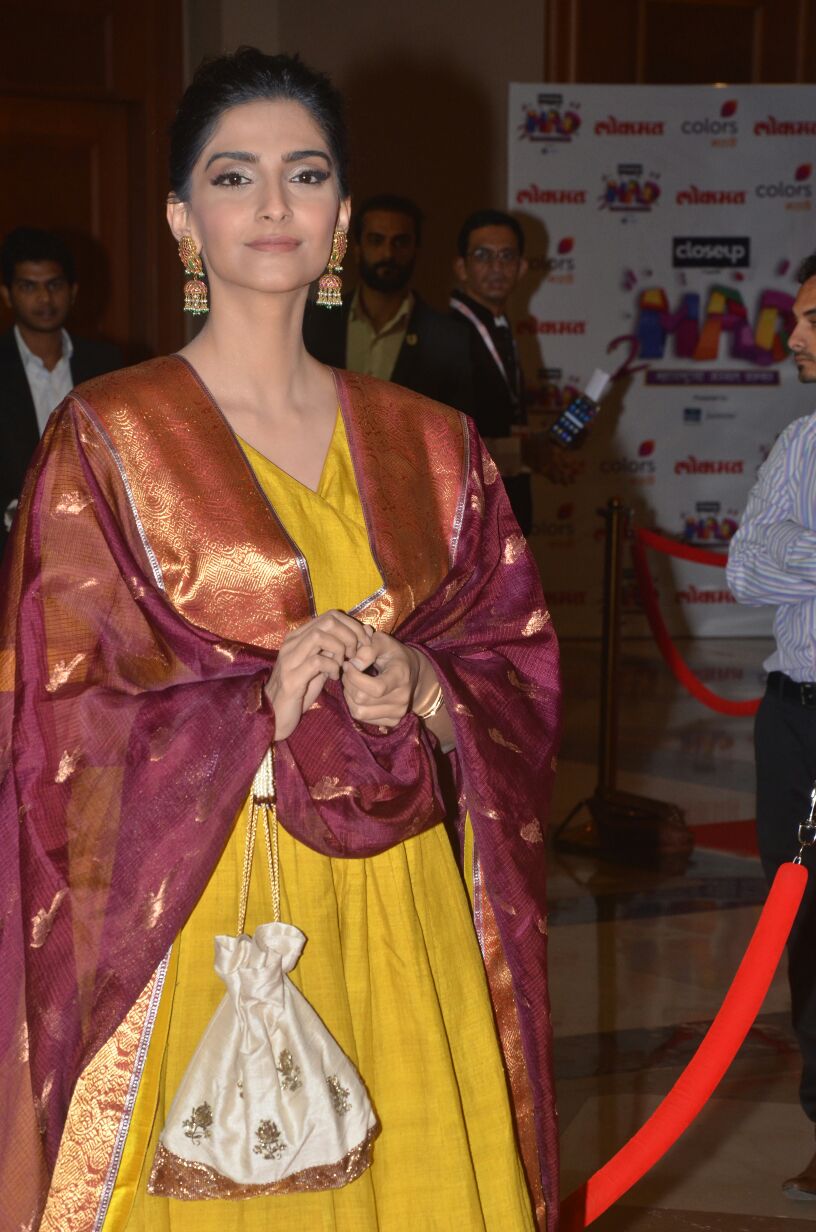 Also Read:-Shah Rukh Khan Is Doing A Cameo In Baahubali 2! 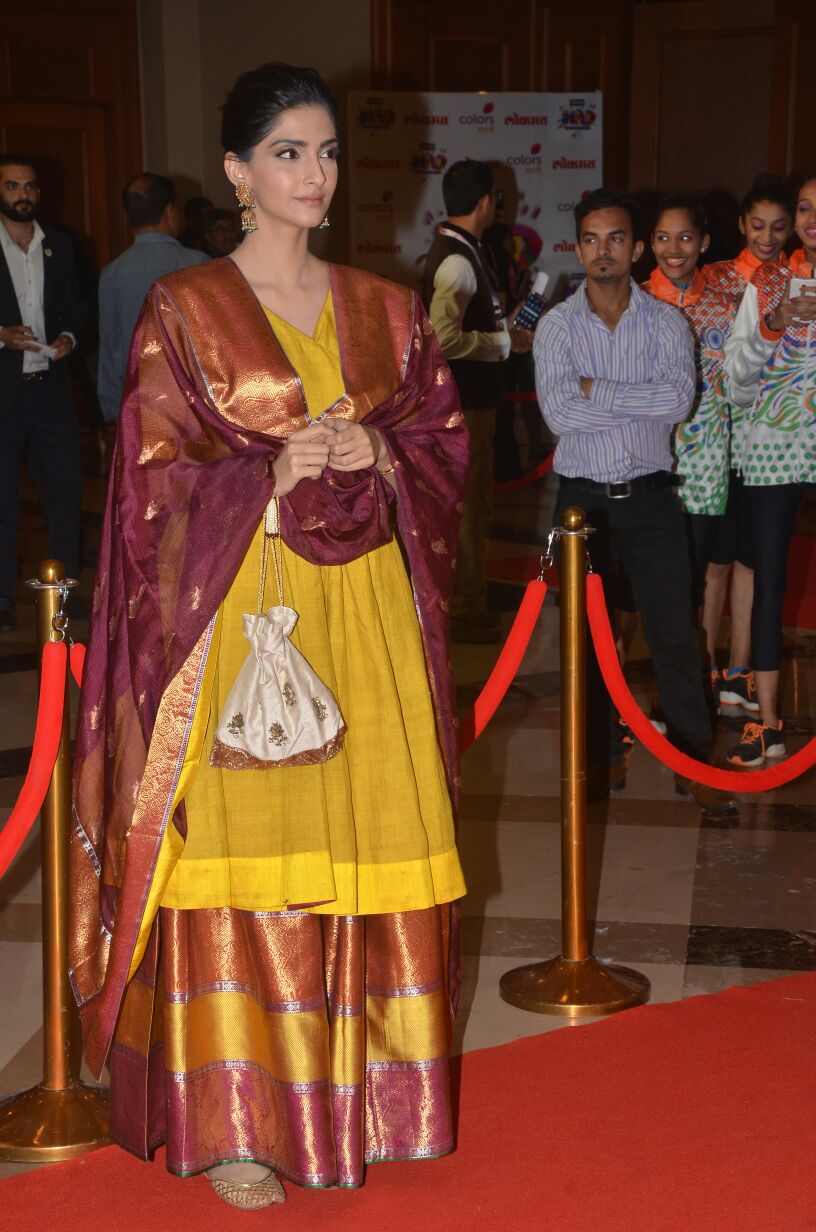 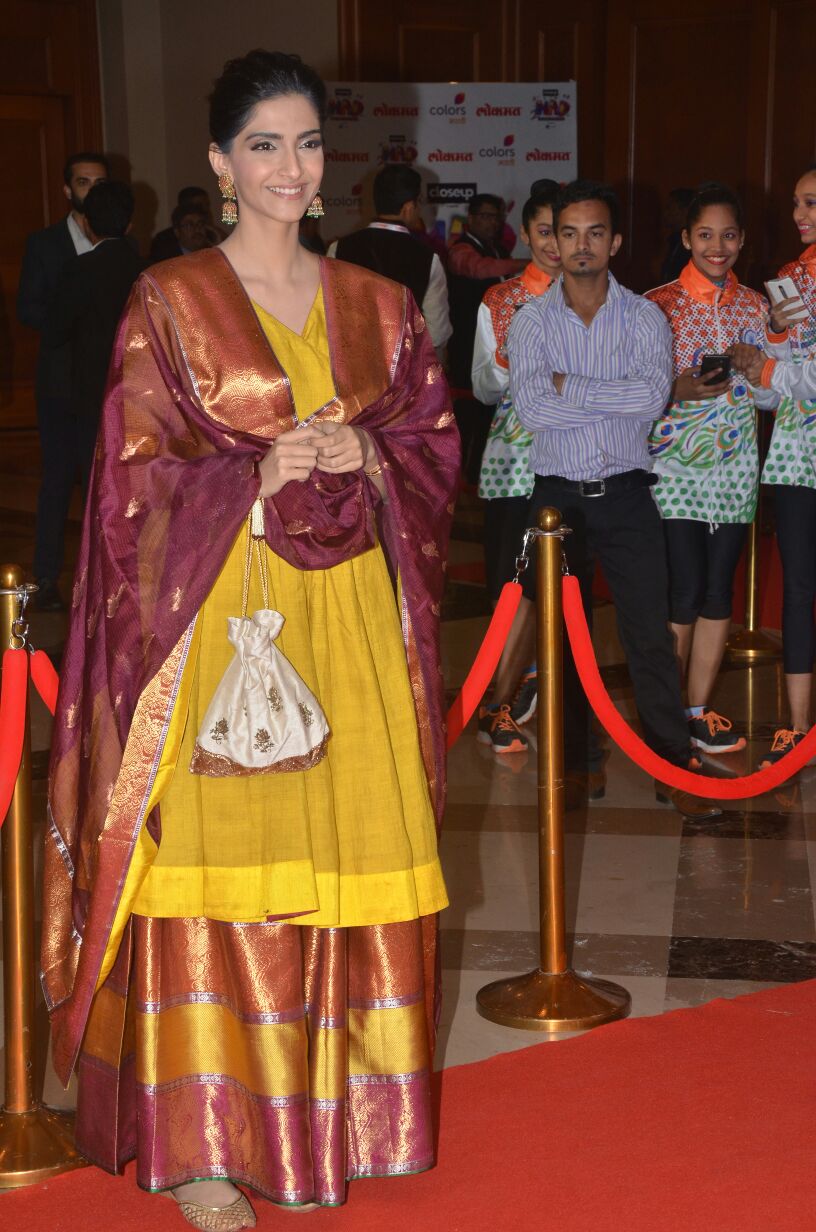 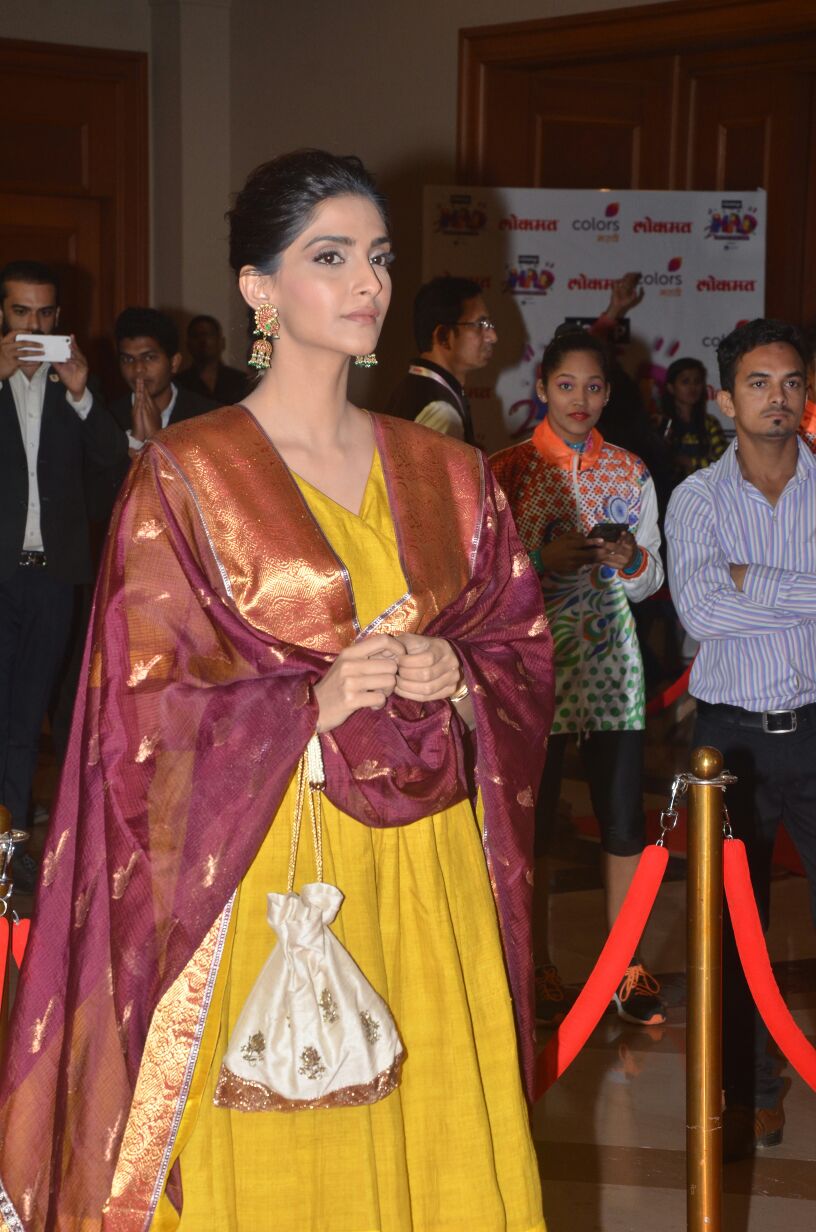 Adding another one to the list, Sonam won the Best Actress for her nuanced performance as the Pan-Am braveheart at the Lokmat Maharashtra Awards.

And while the awards have been immensely gratifying , Sonam reveals that ultimately doing good work ,continues to remain her biggest reward.

Says Sonam Kapoor, “I have been winning awards since the film released in February last year. Of course, it’s great to be validated for the work you do and it’s heartening to win awards, but honestly, your work should be your reward.”