ALTBalaji is India’s largest platform for original and exclusive digital content with more than 15 million mobile plus web users and is available in over 90 countries. The digital platform currently offers 19 original shows in Indian languages across various genres such as romance, mystery, drama and comedy. The platform also offers entertaining original shows for kids and have launched short, hilarious regional stand-up comedy videos in Marathi, Punjabi, Hindi, Gujarati, Tamil and Telugu. 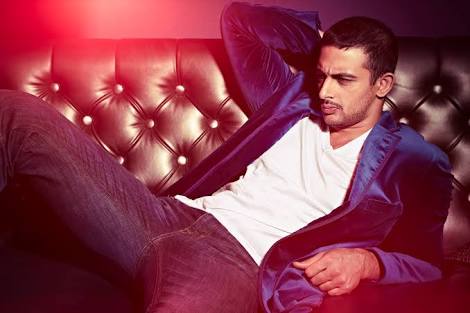 ALTBalaji is constantly creating content that’s path-breaking. Bringing yet another compelling concept is the next #ALTBalajiOriginal titled ‘Apharan’ and the very talented Arunoday Singh has been signed up by ALTBalaji to play the lead. 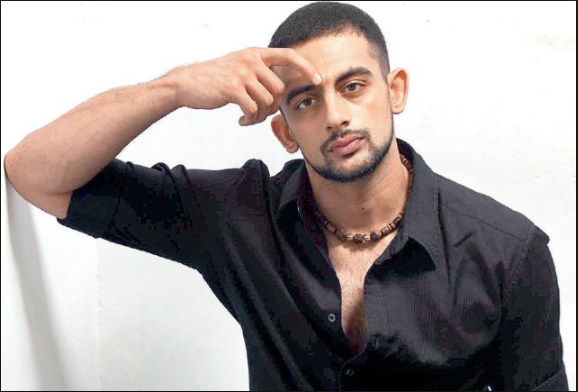 The show is a suspense thriller and revolves around Arunoday’s character â€“ who once a celebrated cop, is now a tainted criminal. With a gripping plot, the show is filled with twists, turns, mysteries and web of lies. Speaking about his association with ALTBalaji and the show’s concept, Arunoday said, 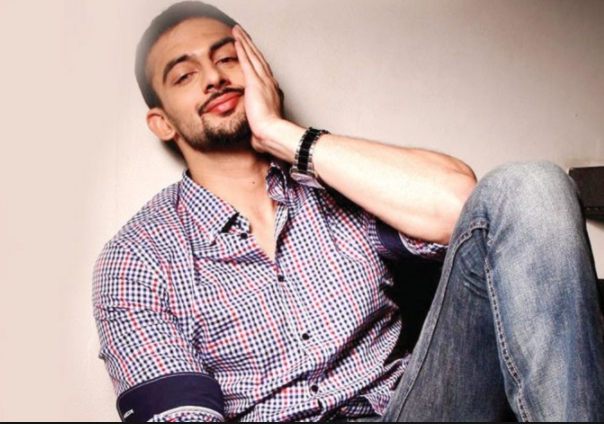 I’m very very excited about Apharan. It appealed to me the second I met Siddharth Sengupta and heard him tell me this story with so much passion and skill, I had to be a part of it. I’ve got very fond memories of Balaji from my Main Tera Hero days. It’ll be a pleasure working with them again, with their digital platform ALTBalaji.” 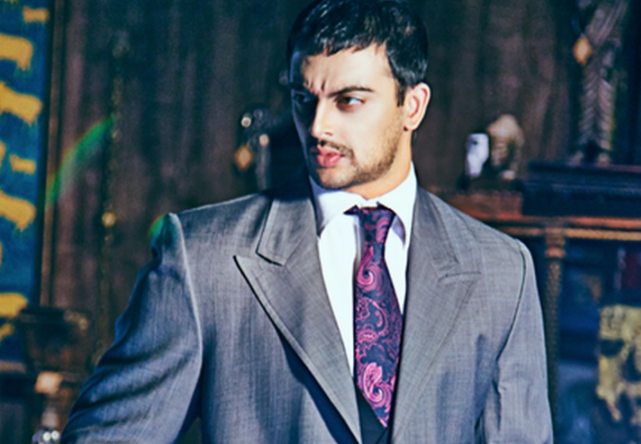 The show will be produced and directed by Siddharth Sengupta, who has earlier directed popular shows like ‘Balika Vadhu’ and ‘Gulaal’. The show is in its pre-production stage and will go on floors soon. 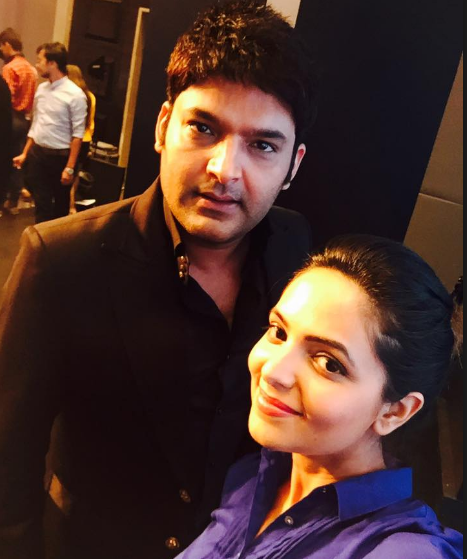