Famous singer, Udit Narayan’s son, Aditya Narayan is in the news for all the wrong reasons. He is a singer/television host and getting embroiled in all the wrong talks.

He was arrested on Monday evening by Versova police after his car hit an autorickshaw in Lokhandwala, Mumbai. The auto rickshaw driver has got head injuries and he is currently in the ICU.

The passenger travelling in the auto has fractured her leg in the incident. Check the official tweets by ANI:

#Mumbai: Aditya Narayan arrested by Versova police, taken for medical examination. He was detained after he hit a rickshaw at Andheri's Lokhandwala circle earlier today.

The reports suggest that AdityaÂ was booked under IPC 338 (Causing grievous hurt by act endangering life or personal safety of others) and IPC 279 (Rash driving or riding on a public way) of the Motor Vehicle Act.

And he has been taken for a medical examination.

Earlier in October’17, he got into an ugly argument with aÂ staff and officials atÂ Raipur airport. 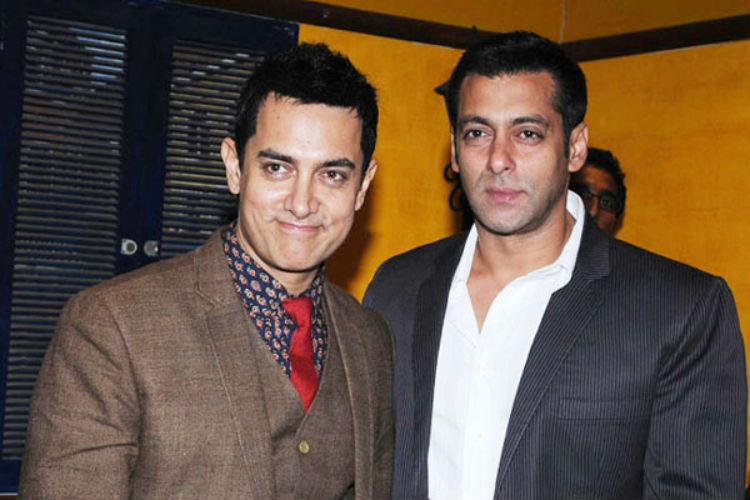 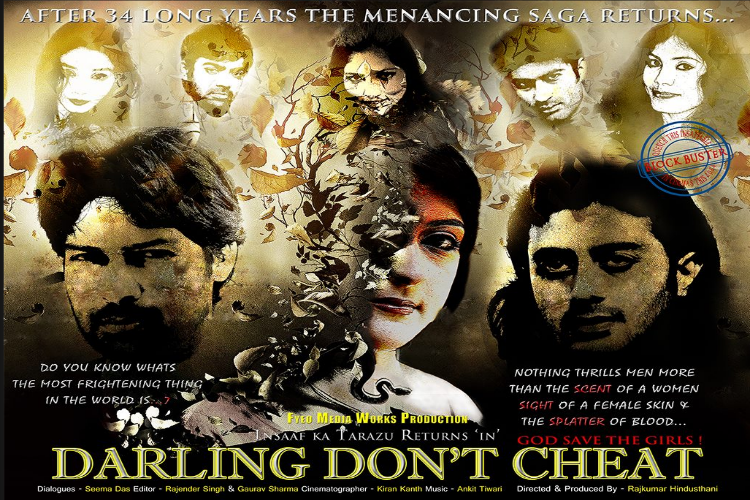 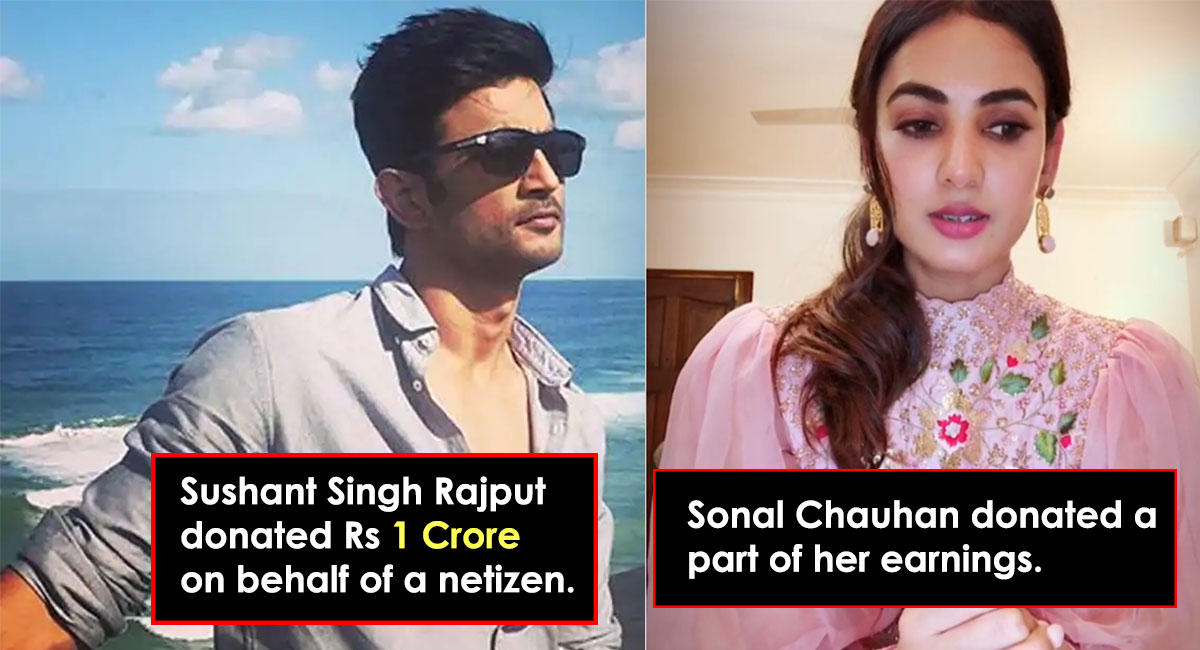