From a supermodel to an actress to now a host Waluscha De Sousa is making way to the list of personalities who are just mastering the jack of all traits. The Goan beauty who started her career in the modeling industry and in no time bagged her first debut with the superstar of Bollywood – SRK, in the film ‘ Fan’ has added one more feather to her kitty by turning host for a popular celebrity cricket league. 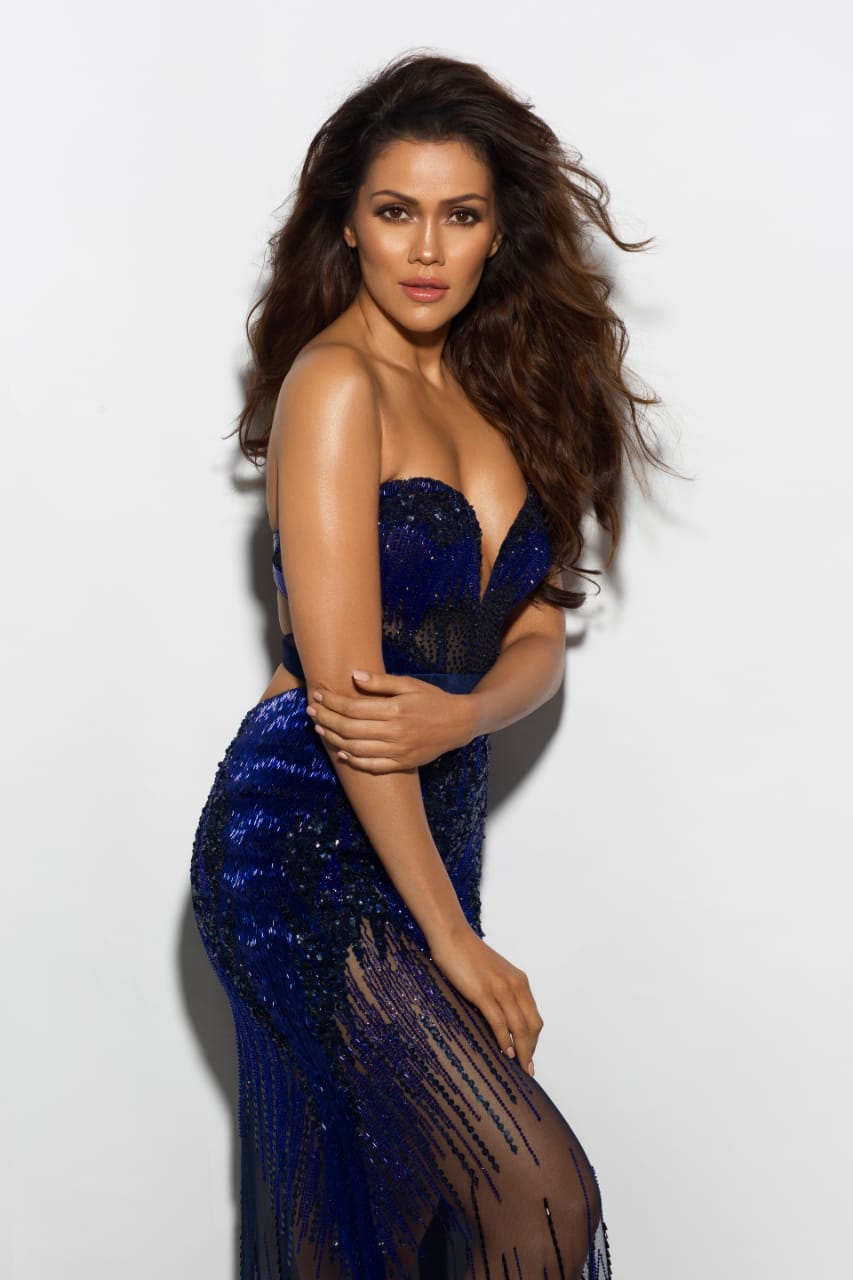 After wooing the audience with her strong confidence on ramp and exceptional performance in movies, Waluscha is going to entertain the masses with her quirky uber cool side and will be hosting the cricket league which is going to take place from 27th to 2nd February and will be telecasted on a leading sports channel.

The league which is its 7th season has every year been in the news for all the right reasons and with Waluscha turning host for this year we are sure the glam factor has just reached its highest level. 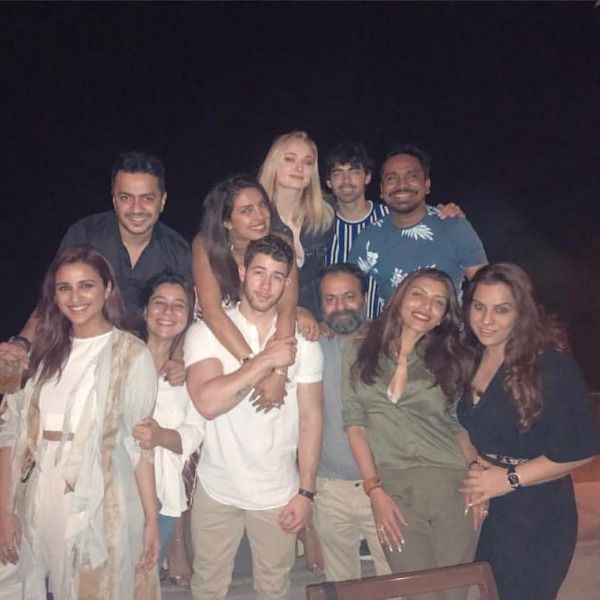 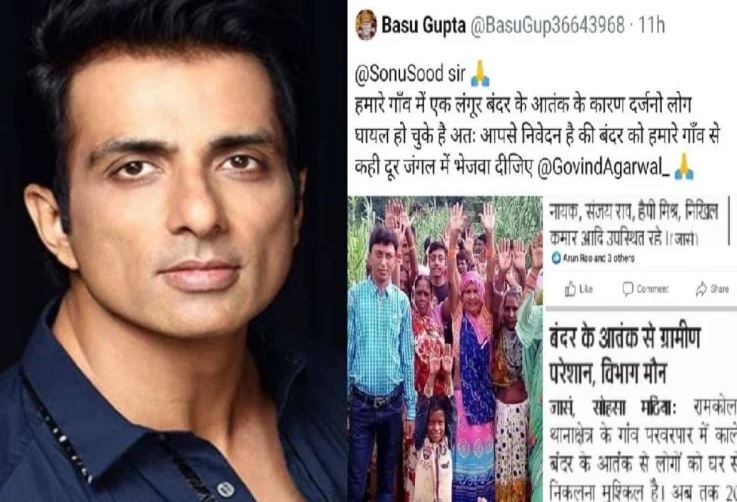 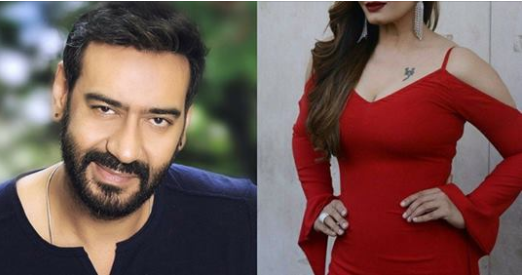 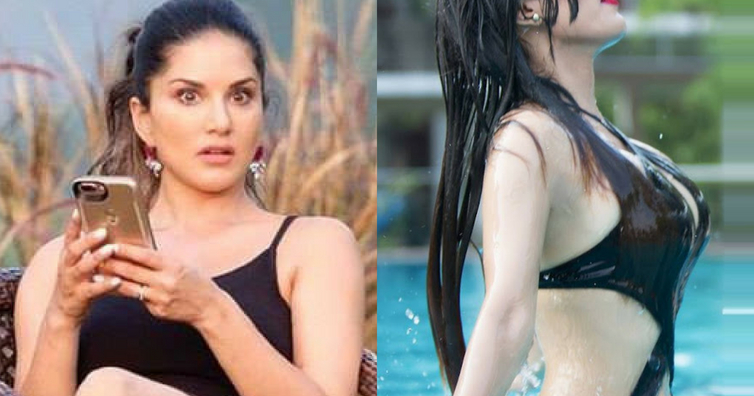