Manasi got married to singer Parthiv Gohil in 2008 and the couple has been happily married since then. Manasi recently had her baby shower amidst close friends and family and the actress looked stunning. Manjari Fadnis, her Sumit Sambhal lega co-star Namit Das and a few others attended to celebrate the special occasion. Many fun games were organised. A week ago, a traditional godbharai ceremony was also held for the mom-to-be. Donning a beautiful sari, Manasi looked stunning in that pregnancy glow. Her friends and family attended the party and didn’t leave any stone unturned to make the mommy-to-be feel special. Manasi was decked up as a bride with floral accessories, and her gang of girls had lots of advice for her. Manasi rose to fame with Star Plus’ popular show ‘Gulaal’. The actress, who was last seen as Maya in Star Plus’ Sumit Sambhal Lega, is in her second trimester. The actress, who has done shows like Kasauti Zindagi Kay, Gulaal, India Calling, Sumit Sambhal Lega, among others, is in her second trimester and is expected to deliver the child early next month. 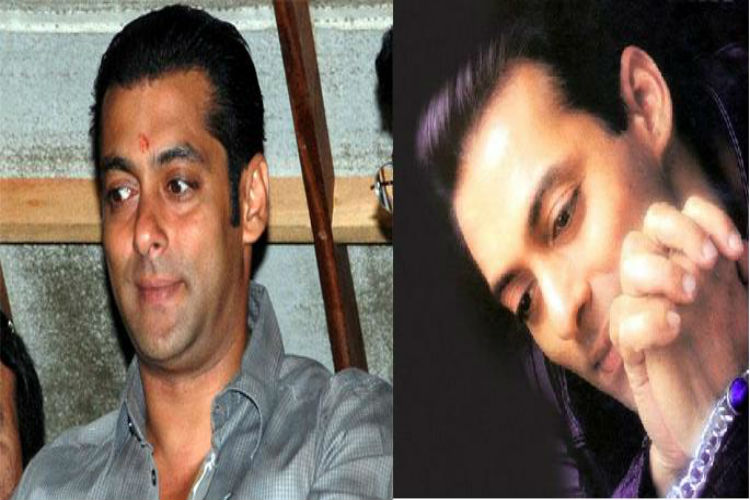 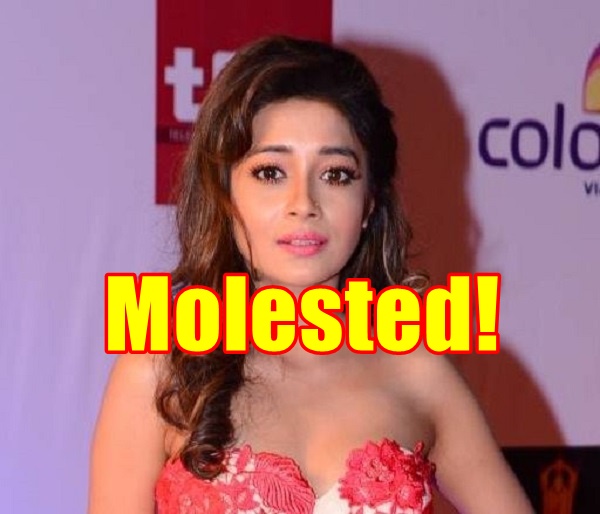 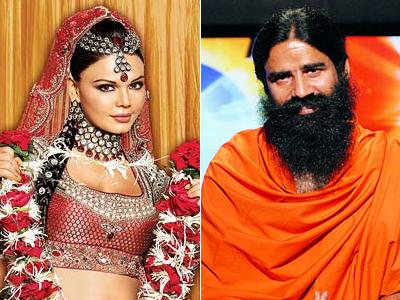