AB de Villiers, the man about whom we talk the more the less it would be. He is a true sportsperson who is genius in all forms of sports like cricket, hockey, rugby, swimming etc., He already alerted the world class batting lineup by setting a new world record of 100 runs in just 31 balls with 16 sixes in the match held against West Indies on January 18th 2015 before the commencement of the ICC Cricket Worldcup 2015. Apart from the old record set by him, he sets yet another record of fastest 150runs off just 64balls in the 2015 Worlcup match which is also the fastest 150 in all forms of cricket .

In a world cup 2015 match 19 between South Africa and West Indies he came on to the crease as player of hope for south Africa when it is a bit in trouble after losing two top end batsmen Hashim Amla and Francois du Plessis in the single over to Gayle. Abraham Benjamin de Villiers started to build a partnership with David Miller to push scoreboard to a safe zone then Miller had lost his wicket as Taylor takes a tremendous single handed catch at the boundary ropes.

As soon as AB completes his 100 runs in just 52 (3rd fastest hundred in World cups, First fastest by Kevin O’Brien off 50 balls, Glenn Maxwell off 51 Balls) his original character of demolishing the bowlers comes out as he smashes the bowler’s every ball out of the field. Thus, AB with his stupefying performance makes his next fifty in just 12 balls. Yes, what you heard is true, he hit his 3rd fifty in reaching 150runs from 100runs was in just 12balls. Finally he set a new record of fastest 150 runs in just 64 balls then the remaining 2 balls(65th, 66th) were just out of the boundary ropes as well. Thus, bringing a total of 408/5 in 50 overs with AB contributing 162 off 66balls.

The other records set in today’s match are:

1) This is the 2nd highest ever total by a team in history of world cup.

2) AB de Villiers made his highest score in ODI.

OMG!!! Check Out Lea Michele Leaving a Photo shoot In Her Prestigious Outfit At Malibu 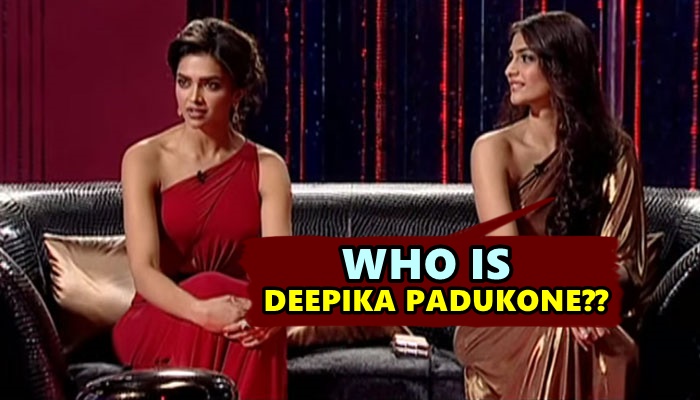 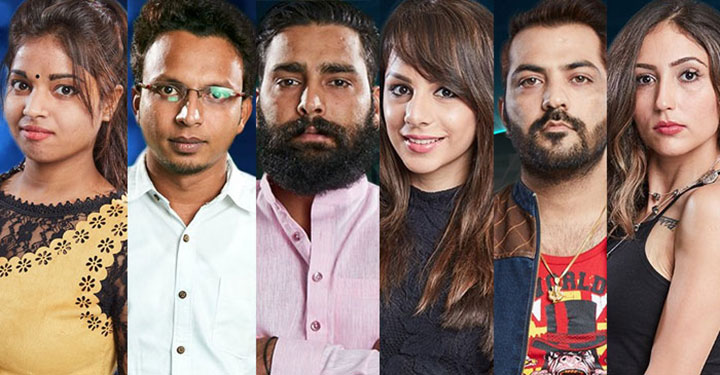 Bigg Boss 10: The Amount Commoners Used To Earn Is Meager In Comparision To Celebs