With cent percent success rate at the box office, Varun Dhawan is the most bankable GenX star of Bollywood. After critically acclaimed 2018, Varun is all set to entertain the audience with his back to back big-budget films this year. He will next be seen in Kalank and Street Dance 3, both of them slated to release this year. 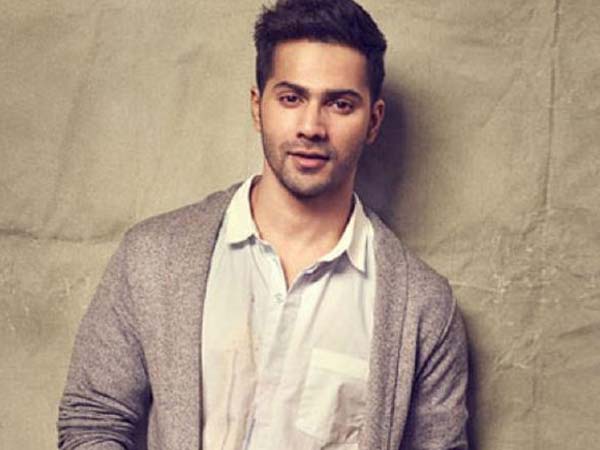 It is a well known fact that Varun enjoys a huge fan following, also on social media. Currently, a video of him is going viral on social media, where he can be seen surrounded by his fans, as he returns from England after wrapping up his dance film Street Dance 3.

Varun obliges his fans with Selfies and autographs and makes way to his car. However, this is when a female fan of Varun goes down her knees and greets the actor with a bouquet of flower. She also gets a picture clicked with him. That’s when she got the best surprise from her favorite actor, as Varun gives her a sweet kiss on the cheek. 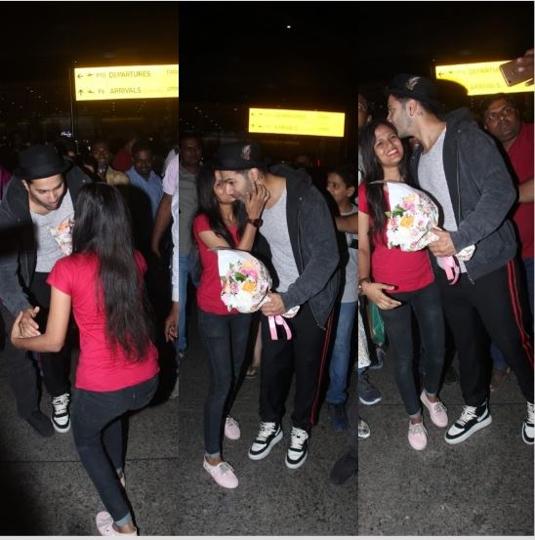 You can watch the complete video directly on Instagram by clicking here.

That’s sweet, isn’t it? It must a dream come true moment for the girl.

On the professional front, Varun Dhawan will next be seen in Kalank, a period drama also starring Alia Bhatt, Madhuri Dixit, Sonakshi Sinha, Aditya Roy Kapur and Sanjay Dutt in the lead roles.

Coming back to the video, what do you think? 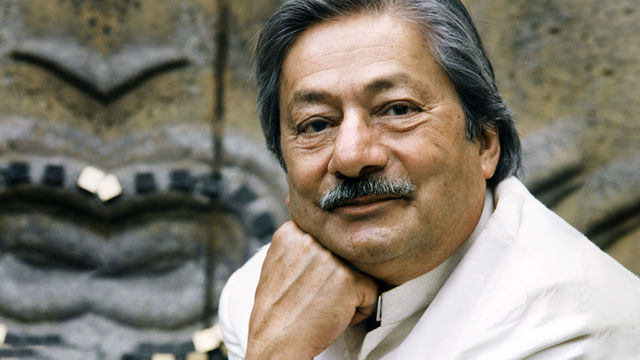 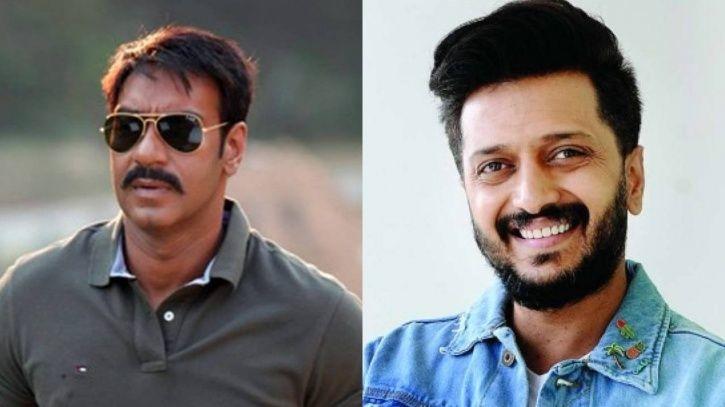