From Sridevi’s daughter Jhanvi Kapoor to Shahrukh Khan’s daughter Suhana, our eyes are on these celebs kiddos and their big debut in Bollywood. Like their parents, we want these star kids too excel in this field.

Some of them have already signed movies and some are still taking time to decide. Some have even started shooting for their movies.

Let us give you the list of some of the star kids who are all set to put their steps in Bollywood. 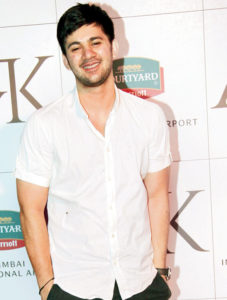 Sunny Deol has been preparing his son Karan for his debut movie and now he is launching his son in ‘Pal Pal Dil Ke Paas’. The movie is produced by Dharmendra and directed by Sunny Deol. He took to twitter and said, â€œStarted #palpaldilkepaas .. Karan’s first day at shoot.. can’t get enough.. my boy has grown big #love #actor #life.â€ 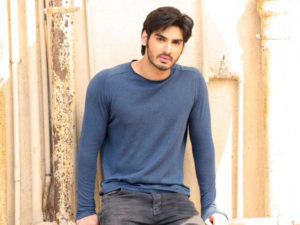 Ahan is Sunil Shetty’s son. As per reports, Ahan will make his debut with Sajid Nadiawala. We guess it will be an action movie because Ahan is practising martial arts for his role. 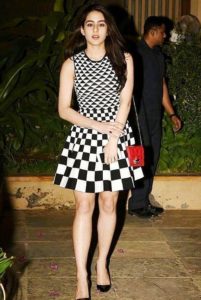 The Pataudi beauty is all set to make her debut in Bollywood. But till now it is not yet confirmed that who is going to launch her. Earlier there was news of Karan Johar launching her in Student Of The Year 2 and now there is news that Ekta Kapoor is launching her. We are eagerly waiting for Sara’s debut.

Also Read: What Does ‘BINDIS’ Of Each Baahubali Character Stand For?

Rohan is late Vinod Mehra’s son and he is all set to make his debut in Nikhil Advani’s Bazaar which also stars Saif Ali Khan. 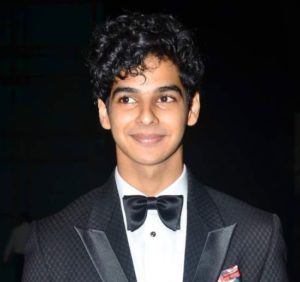 Shahid Kapoor’s brother will appear in Majid Majidi’s ‘Beyond The Clouds’. 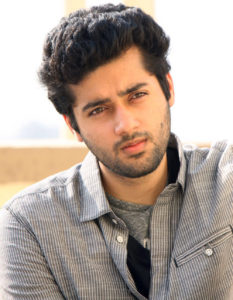 Utkarsh is Anil Sharma’s son and he is the same boy who appeared in Gadar as Sunny Deol and Amisha Patel’s son. He is making his debut in Genius which is directed by his father Anil Sharma. 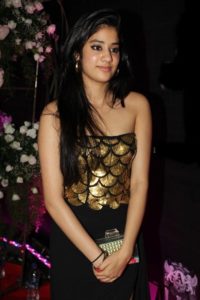 Sridevi’s daughter has grown up to a beautiful lady and all set to get launched. Earlier there were reports that she was to be launched by Karan Johar. But as of now, there is no confirmation. 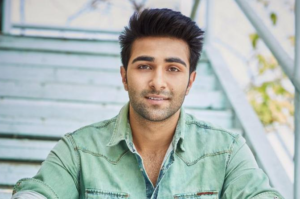 He is Ranbir Kapoor’s cousin and brother of Armaan Jain. He is making his debut in Aditya Chopra next. 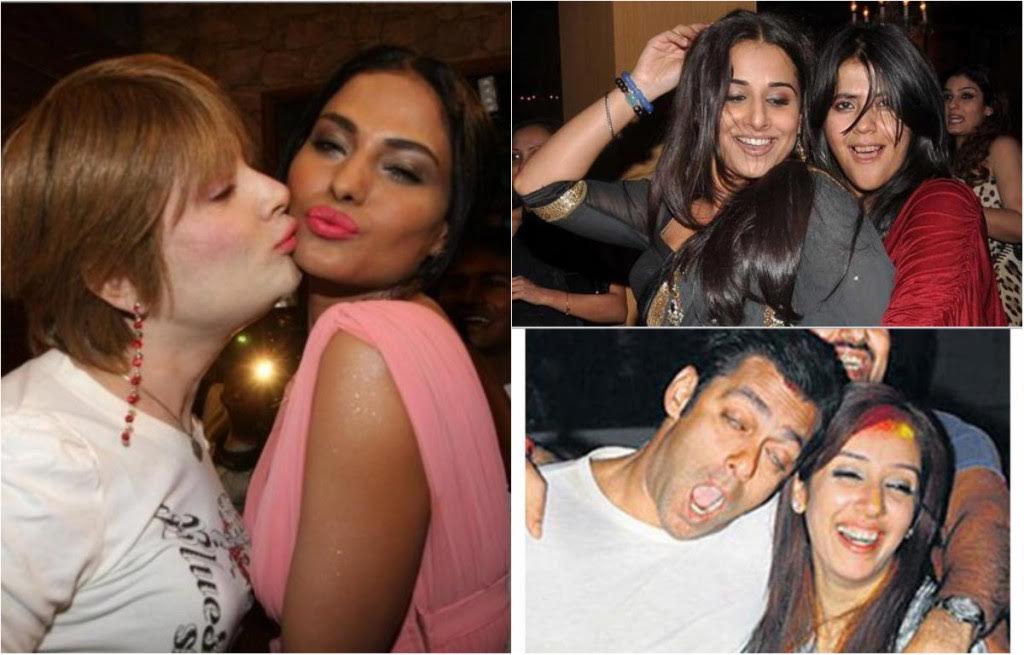 OMG! Some Funny Inside Pictures From Bollywood Lavish Parties! 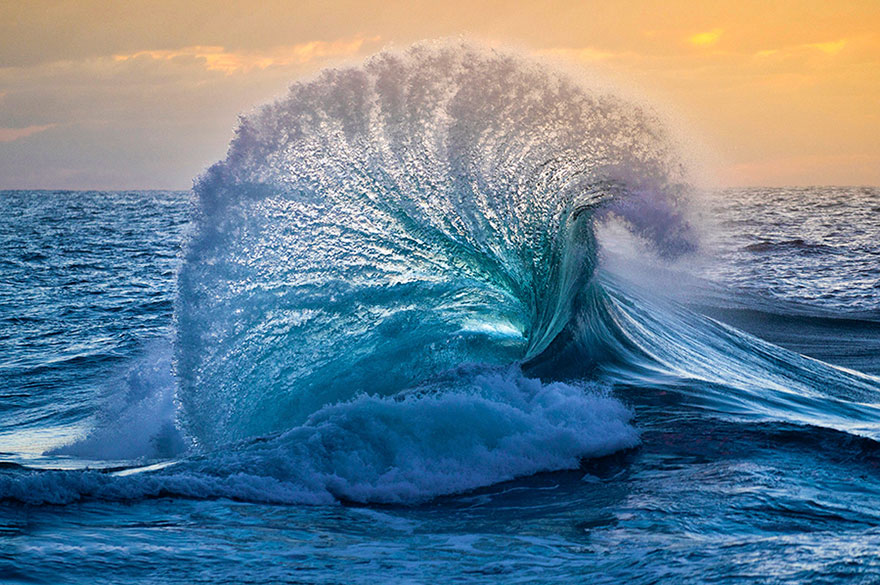 Magnificent Pictures Captured By A Man Struggling With Depression 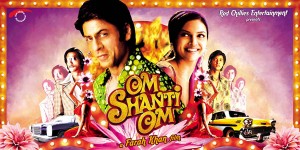 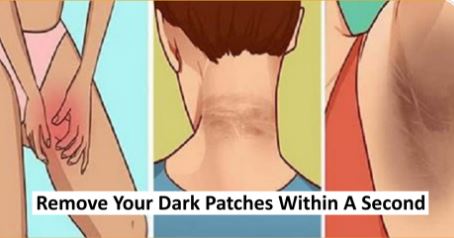 Best Way To Remove Dark Patches With These Simple Tips