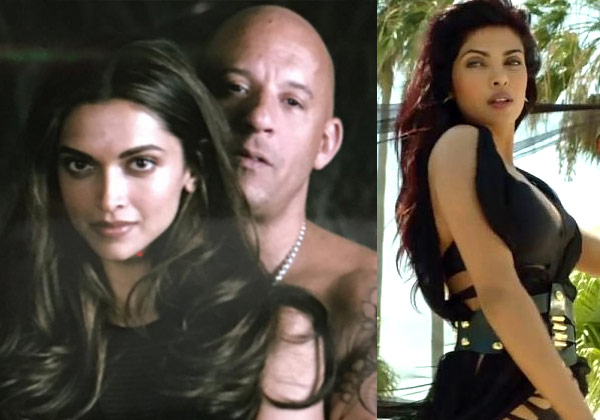 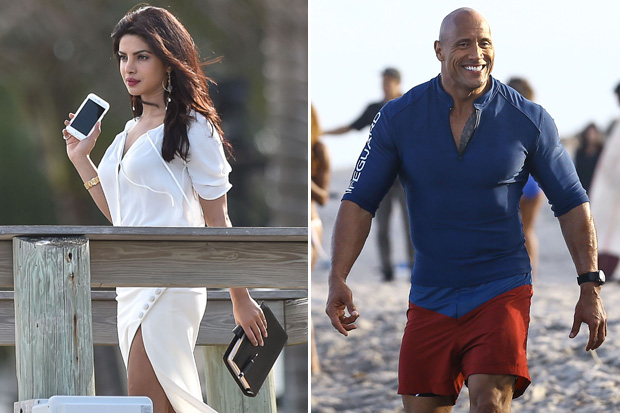 These are not the only two stars that have made it big in bollywood. From Irrfan Khan to Om Puri, here are the list of Hollywood Debuts of Indian stars that you didn’t know about: 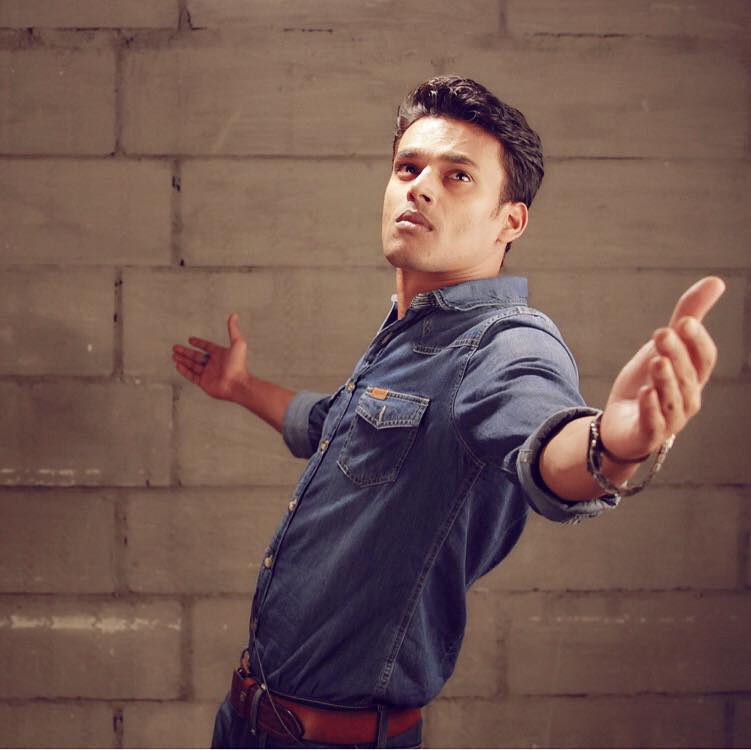 These 10 Facts Of Jayvijay Sachan Are Really Gonna Surprise You 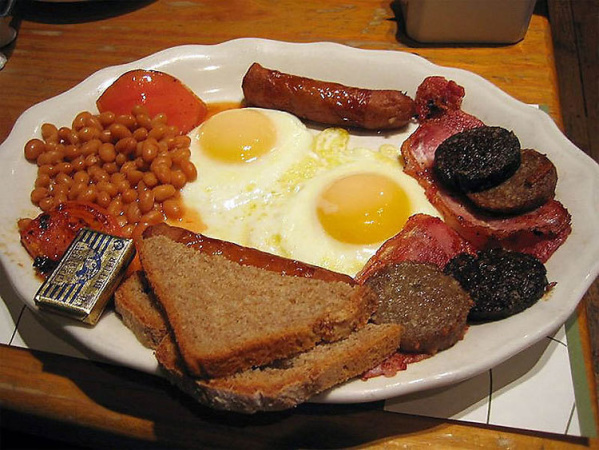