Frank Capra‘s romantic comedy ‘It Happened One Night’, starring the great American actor Clark Gable in the leading role alongside French-born American actress Claudette Colbert, didn’t only win the Oscar for best picture but in fact, it won all five major Academy awards for the year 1934 (Best Picture, Director, Actor, Actress and Screenplay). It remained the only movie to achieve this feat until 1975.

The movie is still in the list of IMDB top 250 movies of all times, currently placed at #144 and has an approved rating of 98% at the critical review website Rotten Tomatoes.

In 1956, Anant Thakur directed the unofficial remake of this Hollywood movie, and to suit the Indian culture, the Hollywood story was modified and titled as ‘Chori Chori‘. The film stars Raj Kapoor in the lead role portraying the character earlier played by Clark Gable in the Hollywood classic alongside ‘Nargis’ being the leading actress. The film was a semi hit and won the Filmfare award for the Best Music Director.

After about 57 years of the initial release of ‘It Happened One Night’, Mahesh Bhatt directed another unofficial remake of Frank Capra’s super hit movie, this time titled as ‘Dil Hai Ke Manta Nahin’Â starring Aamir Khan and Pooja Bhatt in the lead roles. This movie was a scene to scene copy of ‘Chori Chori (1956) and was also a major hit and ironically received five nominations for the Filmfare Awards in 1992 including Best Picture, Director, Actor, Comic Actor and Lyrics. Though, it ended up winning none of those awards.\ 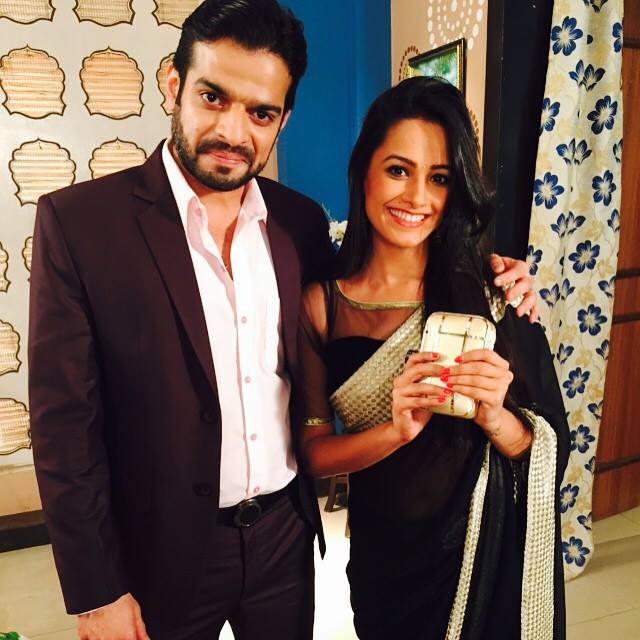 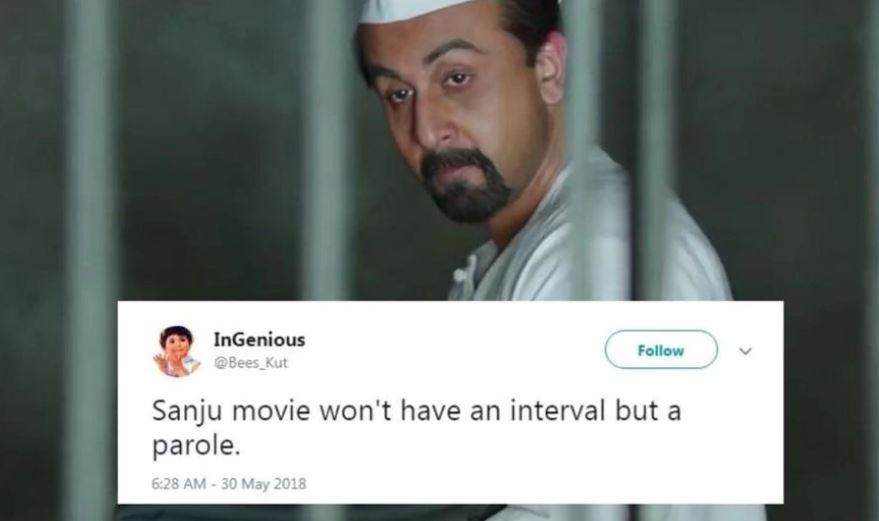 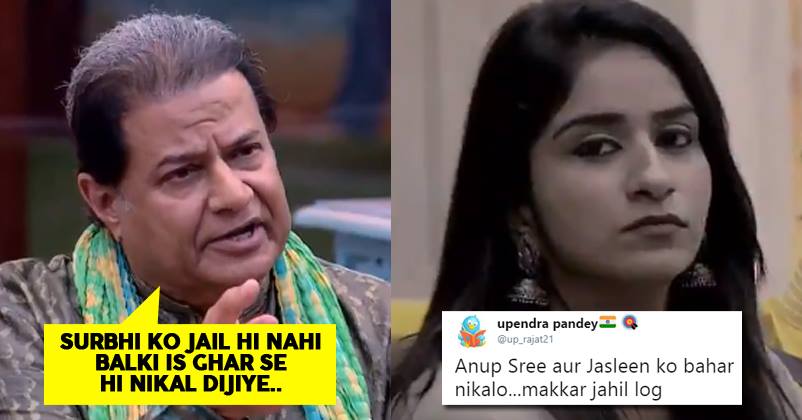