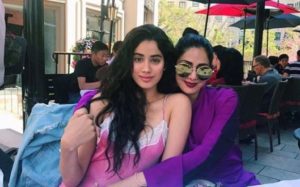 On her role in the movie, Shalini said, “I’m enjoying the most beautiful time. As an actress acting for both the screen at the same time is any actor’s dream. I’m juggling between the shoots of both (television show ‘Prithvi Vallabh’ and upcoming film ‘Dhadak’). But it is giving me immense pleasure.”

Shalini appeared in movies like Kudrat, Zahreela, etc and she is very much excited about her comeback in Bollywood. She said, “Doing a YRF film is a dream comeback. Sridevi was my role model in my growing up days and I absolutely adore her and I didn’t know one day I will be related to her in this manner. God is super kind and working with her daughter is another blessing.” 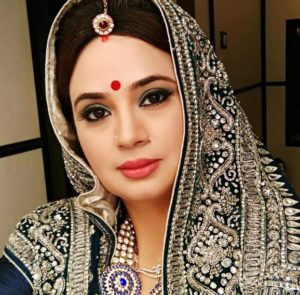 Shalini appeared in serials like ‘Qabool Hai’, ‘Swaragini’ and many more. She is a popular actress in television and we are sure that she will get into the skin of the character of the mother of Jhanvi in Dhadak. Dhadak is the remake of Marathi hit movie ‘Sairat’ and it is slated to release on 20th July 2018. The film is produced by Dharma Productions and Zee Studios and helmed by Shashank Khaitan. 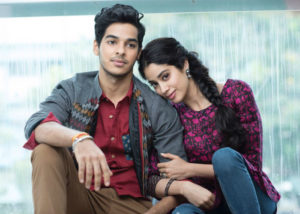 What do you have to say on Shalini Kapoor playing the role of Jhanvi’s on-screen mom? Do let us know in the section below.

Ranveer Singh: It Is Not New For Deepika Padukone To See Her Films Notch Such Numbers!