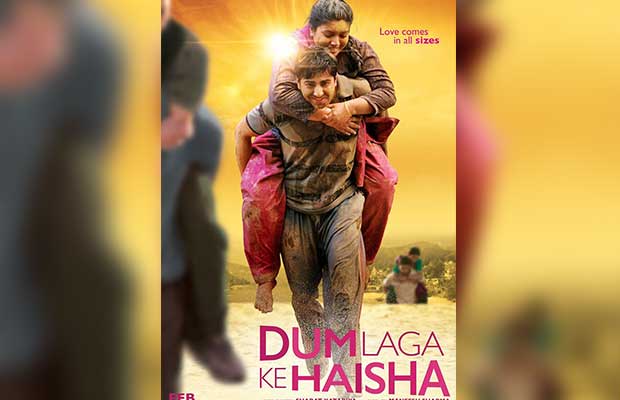 Ayushmann Khurrana is on the roll. First the actor entertained us with his recent film Hawaizaada ,and now he is all set to amaze us yet again with his upcoming film Dum Laga Ke Haisha.

In the film, Ayushmann plays Prem Prakash Tiwari, who dreams of marrying a beautiful bride, but just like any typical guy in a typical Indian family, is forced to marry a girl of their parents choice, Sandhya, who isn’t actually the type of girl Prem Prakash Tiwari had in his mind. 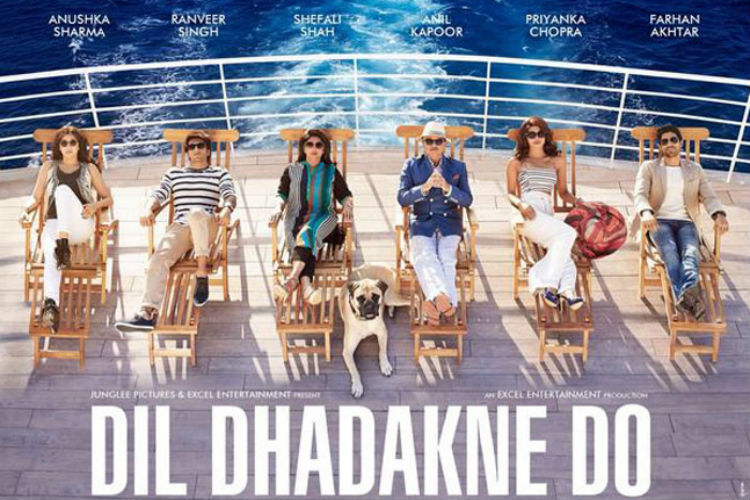 This Is What The Bigg Boss Winners Are Doing Right Now!

That Awkward Moment When These Bollywood Stars Got Their Most Ridiculous Looks!

BHALLADEVA’S WIFE? CHECK IT OUT HERE!