She was the star of the 90’s era and people remembered her as a Kokila Kulkarni from Shriman Shrimati serial. Yes, she is Reema Lagoo, who essayed numerous roles of mother in Bollywood movies. It is a heartbreaking news that she died in the early morning today due to heart attack. She was just 59 and people still couldn’t believe in it.

Read also:Â Veteran Actress Reema Lagoo Passes Away At the Age Of 59 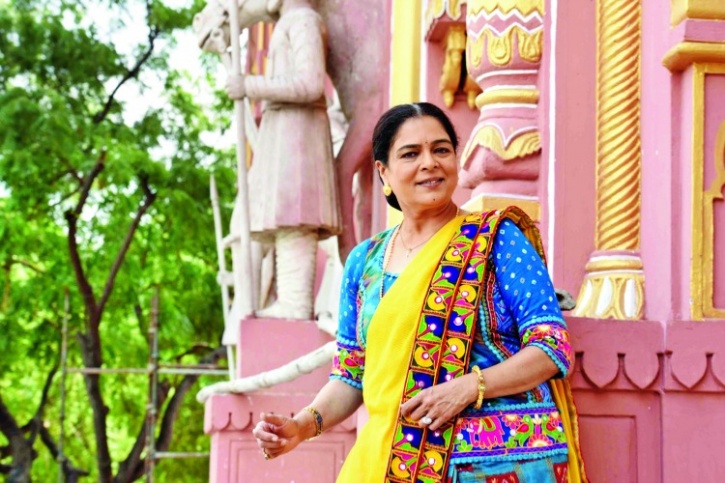 When her co-star from Hum Aapke Hai Kaun Mohnish Bhel was asked about her tragic death, he said, “I’ve worked with her quite a few times. Not just in Rajshri films, but in other films also. What can a person say (at this time). One says the same things over and over again about people and you meant it. She was a wonderful person, a fine actress. It’s always been a pleasure to spend time with her on sets.” 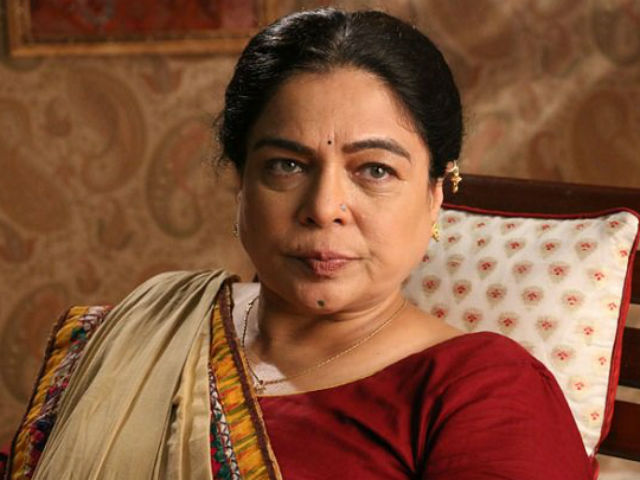 Even Alok Nath couldn’t able to believe in it, “This is a horrible horrible news. I am just too sad to think about anything. She was such a fine actor to work with. This is very sad.” 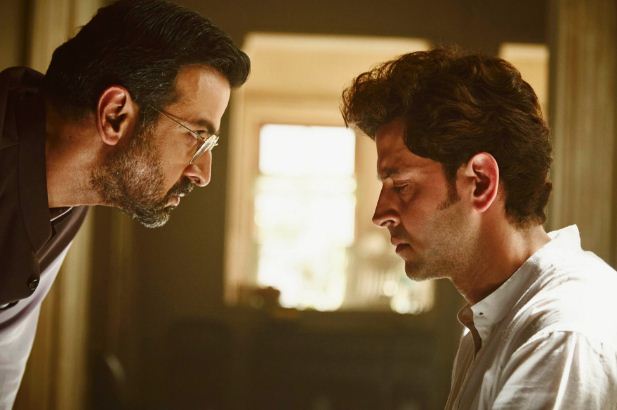 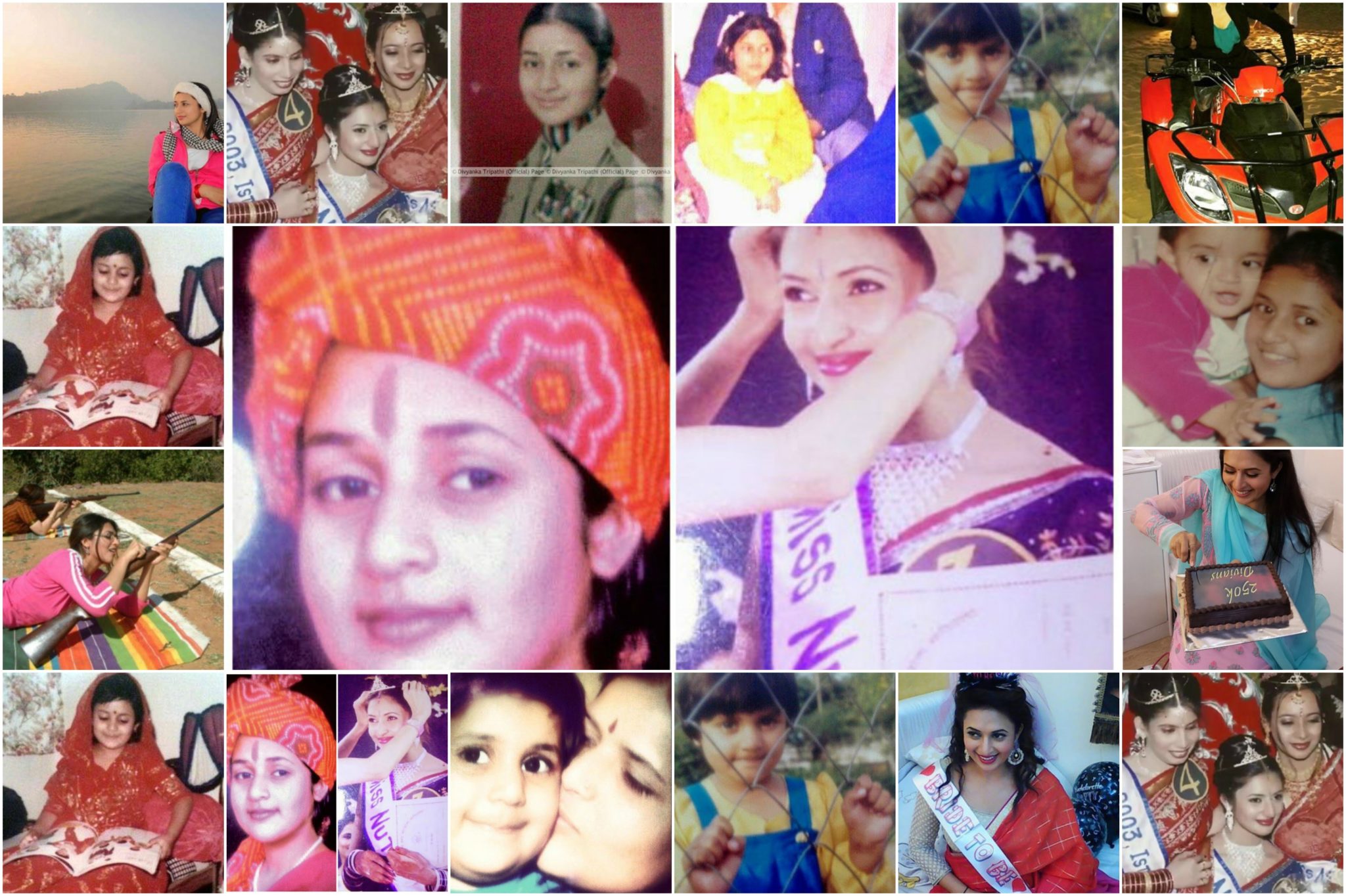 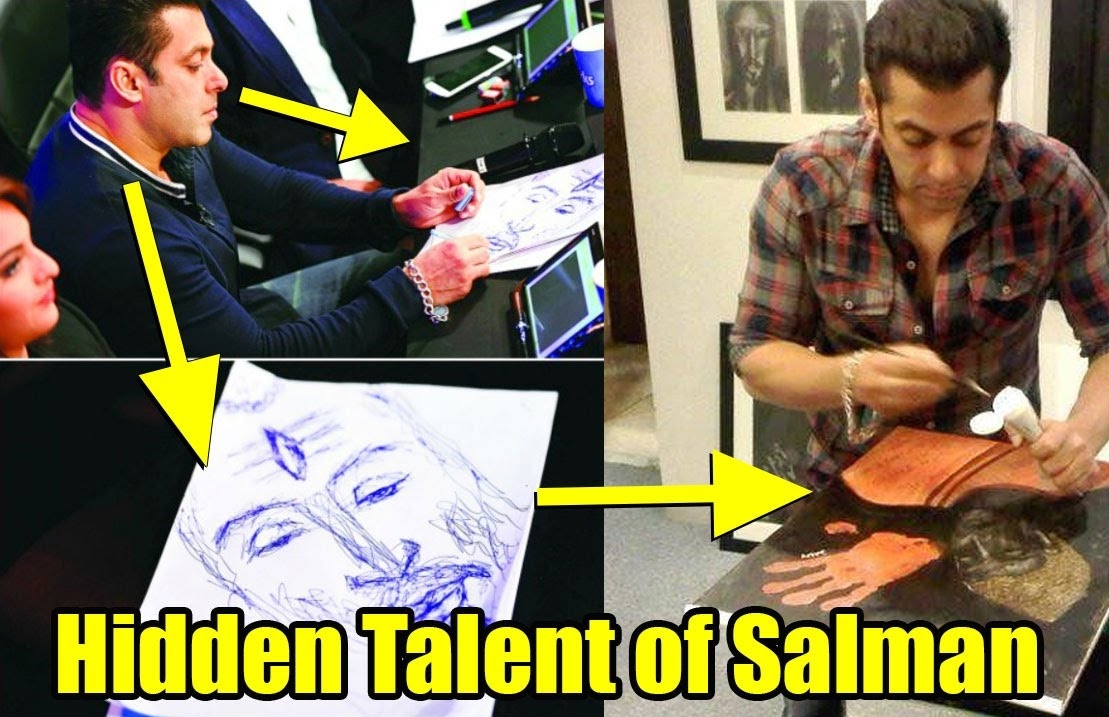 Unseen Paintings Made By Salman Khan Which You Will Fall In Love With!