Founded in 2008, TOABH Management has firmly established itself as one of the most respected talent agencies in the entertainment industry. TOABH mirrors as a full-service agency providing fresh representation in every facet of the profession; From Advertisement to Film & TV, Fashion and Events to Hair & Make up. Here are the 5 best actresses that TOABH gave us .

Disha Patani is an Indian film actress and model. She was the first runner-up in Femina Miss India Indore in 2013. She will make her Bollywood Debut in Neeraj Pandey’s upcoming biographical film, M.S. Dhoni : The Untold Story (2016), opposite Sushant Singh Rajput. 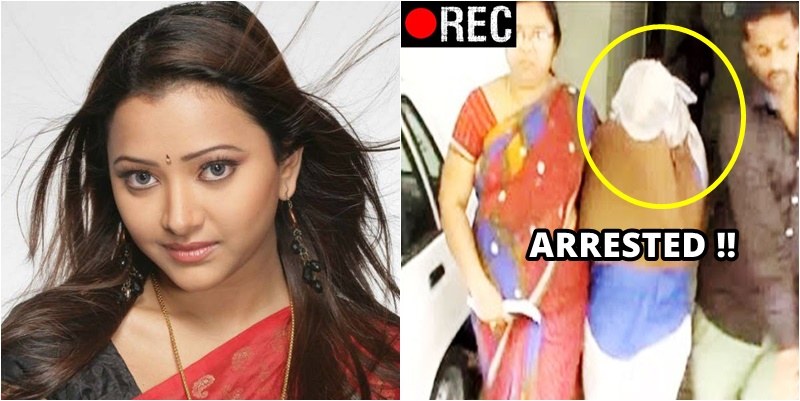 These Bollywood Actresses Were Charged Of Serious Criminal Offenses!! 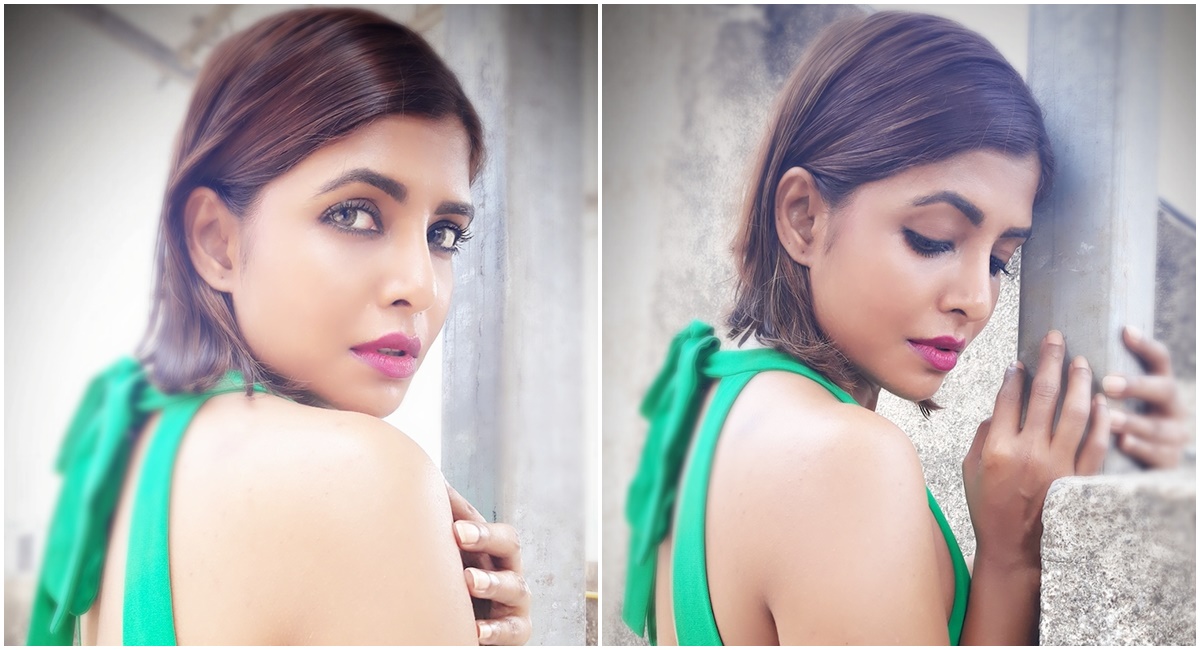 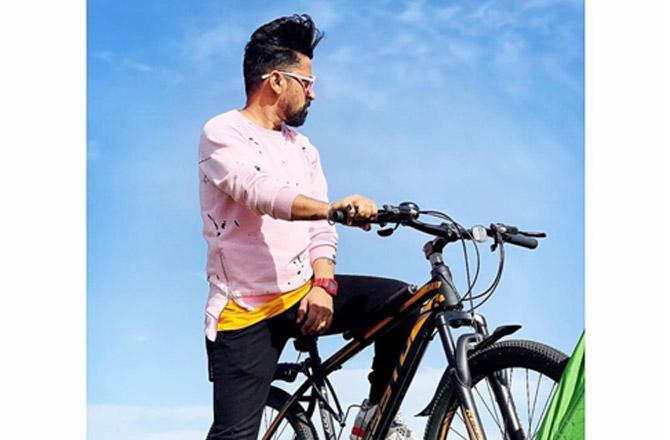 Bollywood Celebrities Who Have Been In Live In Relations