The only reason I work is to make a lot of people smile: Shah Rukh Khan 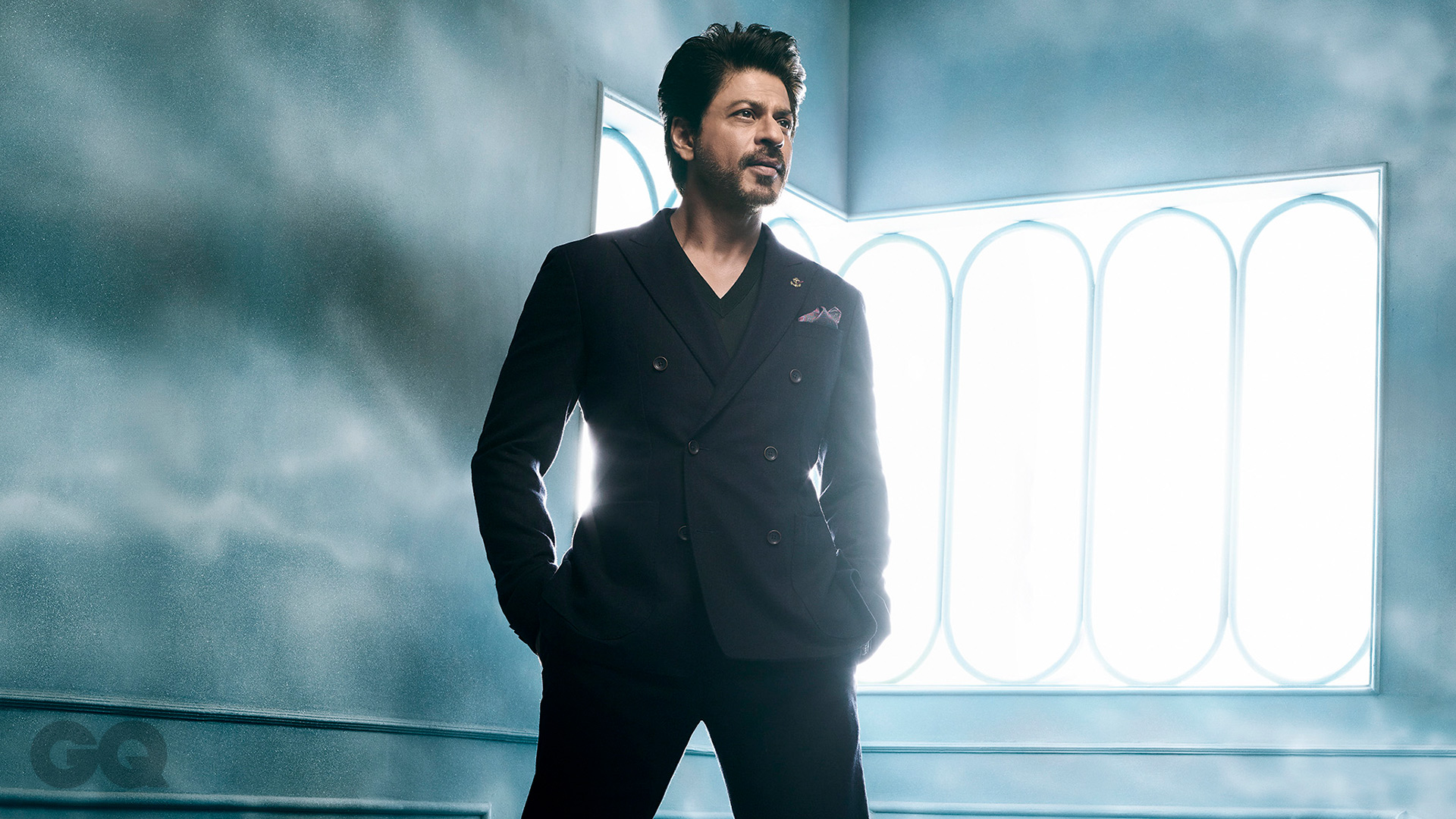 Shah Rukh Khan Opens Up About Dear Zindagi, His Kids, A Perfect Day In His Life & What Keeps Him Going On At 52. Ahead of the World Television Premiere of Dear Zindagi, Shah Rukh Khan spoke about his role, his stardom and what makes for a perfect day in his life.

When a superstar like him appeared on-screen post 40 minutes of Dear Zindagi, the audience knew they were in for something different. More than 70 films and a sea of undeterred fans later, Shah Rukh Khan is still the man who chooses to experiment. 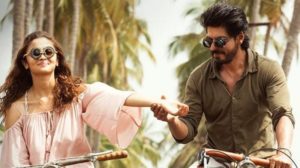 Gauri Shinde is the second female director after Farah Khan you have worked with. How differently have both handled you as an actor?

Very well. I enjoy working with lady directors because their sensitivity even for the same scene stems from a very different place. Being a man myself, it is difficult to sense a scene like a woman does. Both of them (Gauri and Farah) being women, have very different sensitivity to each scene, each line, whether it is comic or emotional. So as an actor, it gives me a new dimension. I don’t think like a woman, I don’t feel like a woman. Having said that, both are very different schools. Farah is an extremely in your face, commercial, happy go, lucky director, wants a massy film. Hers is more of a spectacle, performance-oriented scripting and acting whereas Gauri is a far more realistic, intense and internalized kind of a director. She is the opposite spectrum of Farah as far as the kind of films both of them make are concerned. As women, both are gentle, kind and sensitive. As filmmakers, completely different. I am happy to do two opposite ends of a spectrum. And I believe, women are more conscientious and hardworking so my work becomes easier working with them. 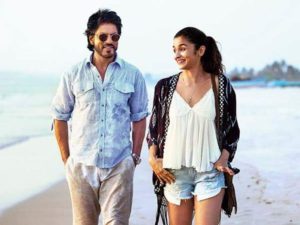 Samundar Se Kabaddi, Creaking Chairs, Repair & Recycle – which of these would you like to impart to your kids?

Not creaking chairs for sure. If you love someone, you must tell them and not keep it to yourself. I like the concept of Samundar Se Kabaddi. It’s not a winning flight rather it would discontinue without any end. But just being able to enjoy a sense of competition, in any aspect, be it in sports or real life is special. You are trying to hold onto something knowing well enough that it couldn’t be held on to. But you don’t give up. You enjoy the game. It’s a concept I believe in; that you play to win but more than that it’s important that you enjoy the game. Because both losing and winning are going to happen in games and in life. And you have to accept that. It’s about just enjoying the game of life so Samundar Se Kabaddi stands for all of that. 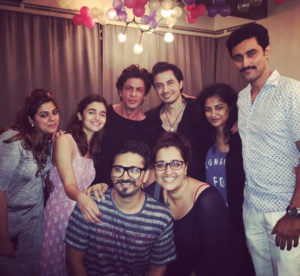 A therapist was a guy who spoke in jargons till Jehangir Khan brought him beyond a ‘chamber’. What was your vision of the character?

I didn’t have a clear picture for the characterization of Jehangir. I just thought he should be the person having similar issues most of his patients have. Because I think, every person at some point in their lives have similar issues of acceptance, love, relationships, inferiority or superiority complexes. I didn’t want Jehangir to be preachy, giving knowledge because he is educated or teaching how to lead life. He is just sharing experiences of his life and in no way asking you to take a side. It’s also because of Kausar and Gauri’s writing, you would notice that there is no end to the conversations he is having. It’s open-ended. There isn’t a choice given to the patient, Kaira in this case, that this is what you should do or shouldn’t do. I guess that’s the only aspect of Jehangir Khan, I wanted to bring in the character. 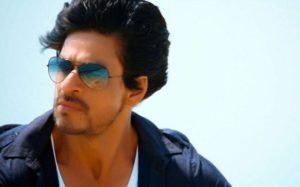 Honestly, an actor cannot excuse himself from being a part of the character he plays. It’s completely essential, it’s your life experiences and how you express them, even though the writing and the screenplay are someone else’s. As an actor, I have always believed that the only person I know the most is me. And with all due respect to method acting, research and prep for a role, I sincerely try to put myself in the position of a fan or that of a coach in my films. Once I get the craft out the way, for instance, a coach should obviously know to play hockey or a lower-middle-class fan living in Inder Vihar must have a certain accent and body language, once that’s out of the way, most of the characters have me playing them and not the other way round. Maybe it’s not the best advice for anyone learning to act, but this is the way it ticks for me and I have never tried to change because this is something I have grown up to be comfortable with and make it my own craft.

How does a perfect day in Shah Rukh Khan’s life look like? 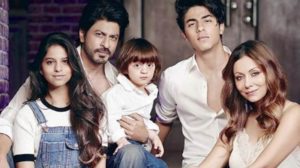 Over three billion people in the world watch Shah Rukh Khan. What still drives you to work harder?

Not sure about the number but I am aware that a lot of people watch my films. I go to places and get to know that they are watching them since childhood. So the onus lies on me of entertaining them or if they are already entertained, then saying thank you for so many years of undivided attention to me as an actor, a star, a film producer and as a human being. I just want to make sure that they feel happy that they have made the right choice in watching my films or liking me as a person. It’s not hard work at all, it’s not even a responsibility. I enjoy doing it. It’s like saying you like me, I like you. And sometimes when you like someone, you have to put in some extra effort but it doesn’t seem like an effort to me. I just wake up in the morning, go shoot a film, or make something nice and just make people smile. I always say the only reason I work is to make a lot of people smile.