We take a look at spellbinding facts about the Padma Shri awardee Shah Rukh Khan, who has been ruling the roost for two decades.

He has had 226 ­nominations across popular Bollywood awards, and has won 207 of them. He won the best actor award 29 times.

His debut film was Dil Aashna Hai, but due to the delay in the release of the film, Deewana is considered to be his debut film.

One of the reasons why Shah Rukh bought Mannat — his palatial ­bungalow in Juhu, Mumbai, was that he wanted to have an ­exclusive prayer room. He’s been quoted as saying that if he was broke, he would sell everything but Mannat.

While we all know about Shah Rukh’s love for Delhi, not many known that he spent his childhood in Bangalore, where his grandfather worked as a chief engineer.

When his college, Hans Raj, ­celebrated its golden jubilee (1998), the college gave away 17 shields to its ­alumni who had excelled in their lives, and Shah Rukh was one of them.

He agreed to act in Aditya Chopra’s debut film, Dilwale Dulhania Le Jaenge (1995), ­without even looking at the script.

His first salary was `50 which he earned by working as an usherer at a Pankaj Udhas concert in Delhi in the early 80s. He used the money to take the train to Agra and see the Taj Mahal.

He makes sure his sleeping ­pyjamas are ­freshly-ironed every night because he believes that “one never knows who one may meet in dreams.”

In school, his Hindi was very poor. His mother promised to take him for a movie if he passed his Hindi exams. Teenager SRK loved ­watching movies, and began to score top marks in Hindi then onwards.

SRK has a phobia of riding horses, and never eats ice-creams.

The number plates of all his cars read 555. Shah Rukh is superstitious about  numbers and believes that the right numbers bring him good luck.

During his struggling days before he entered showbiz, Shah Rukh ran a ­restaurant in Dariya Ganj.

The prime reason why Khan took up Mass Communications (film making) in Jamia Milia University, Delhi, is because he loved watching television commercials.

The actor sold tickets at the booking window of a Mumbai theatre on the opening day of his 1994 film, Kabhi Haan Kabhi Naa, directed by Kundan Shah. He was paid Rs. 25,000 for that film. 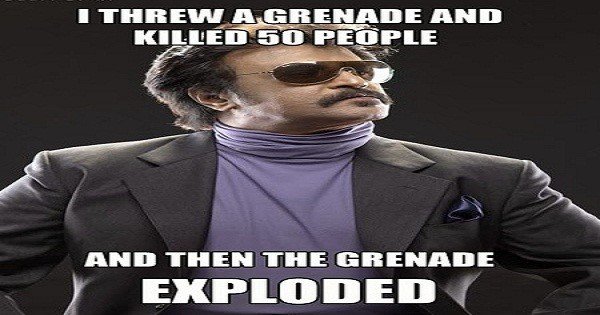 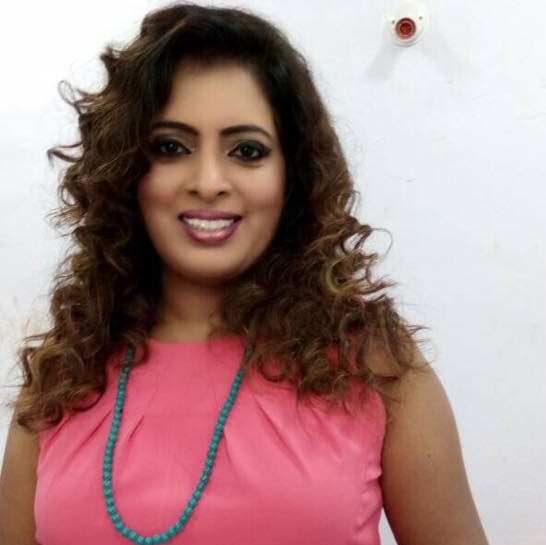 Bollywood Stars And Their Exes, Before They Make It Big In Bollywood 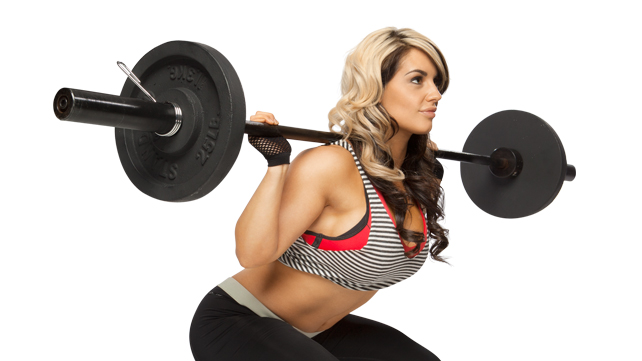