The film was released in 2014 and is directed by Rohit Shetty. Ajay Devgn is seen once again as the lead but the female lead is played by Kareena Kapoor and not Kajal Aggarwal this time. The movie earned Rs. 140.62 crore. 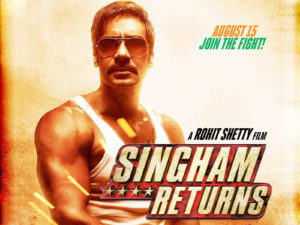 It is an action romantic comedy film directed by Anees Bazmee. It stars Salman Khan and Asin as lead roles. It earned Rs. 119.78 crore. 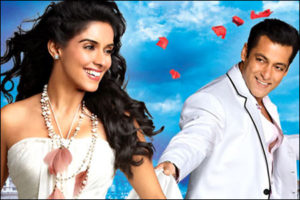 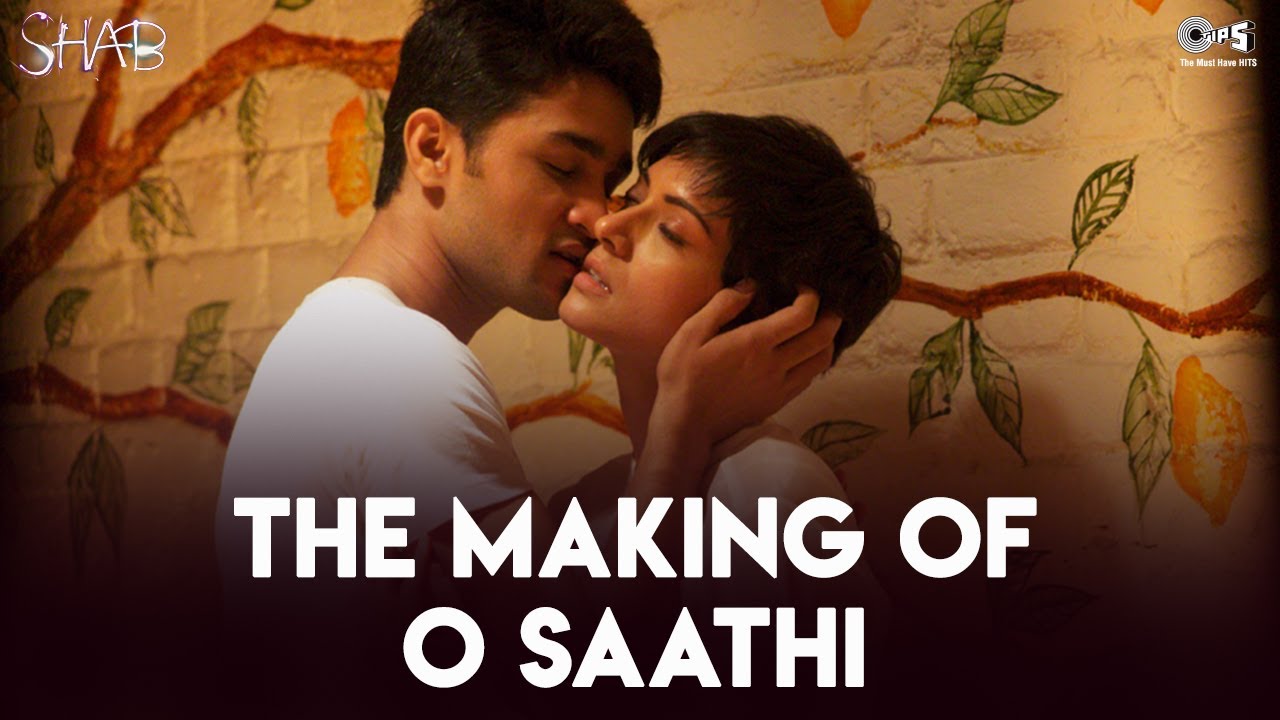 Check Out The Making Of Romantic Track O Saathi ‘ From Onir ‘ s Shab! 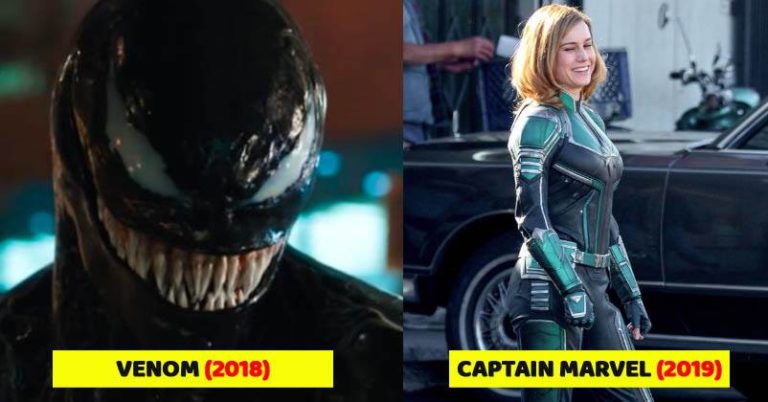