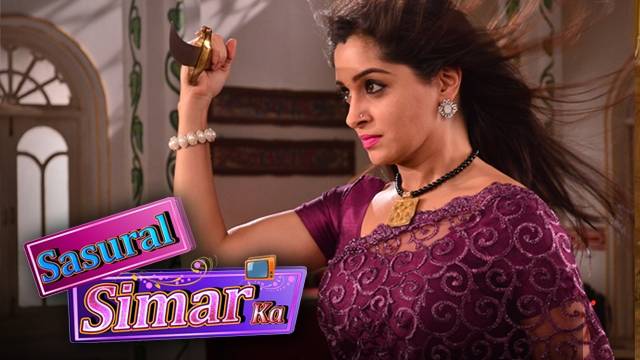 Actress played all possible and impossible role in the show. From devil to fly everything she did in a one show. later she got so pissed off that she left the show which affected the trp of the show.
[Also see:Â 6 Television Couples That Were Engaged But Never Got Married] 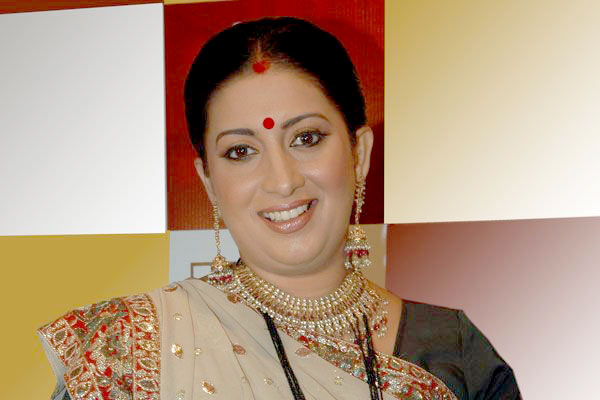 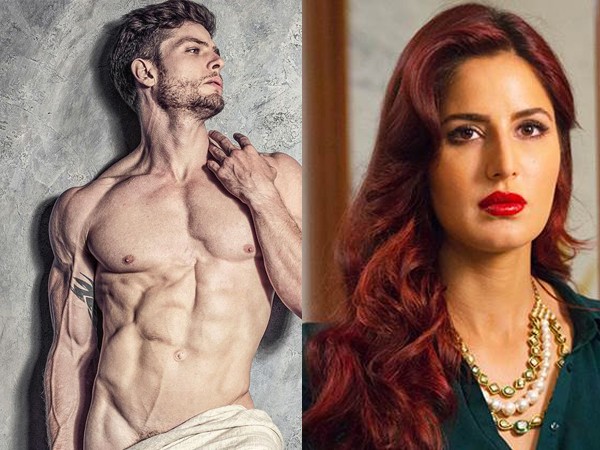 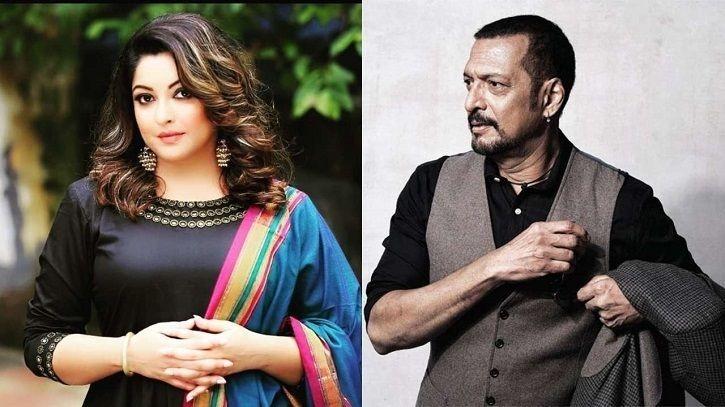 Tanushree Dutta Files An FIR Against Nana Patekar And Others, Records Her Statement 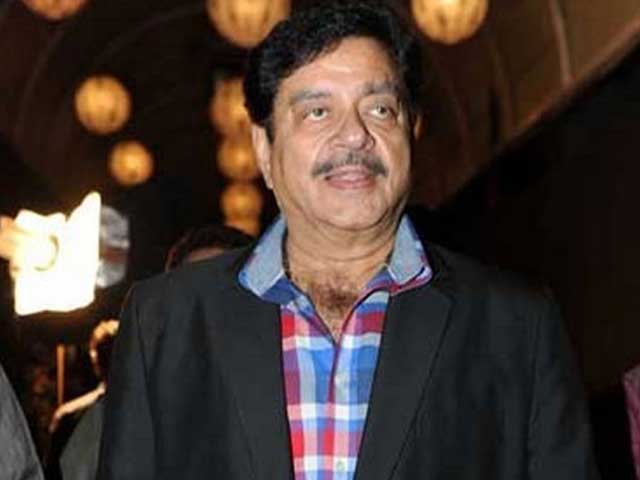 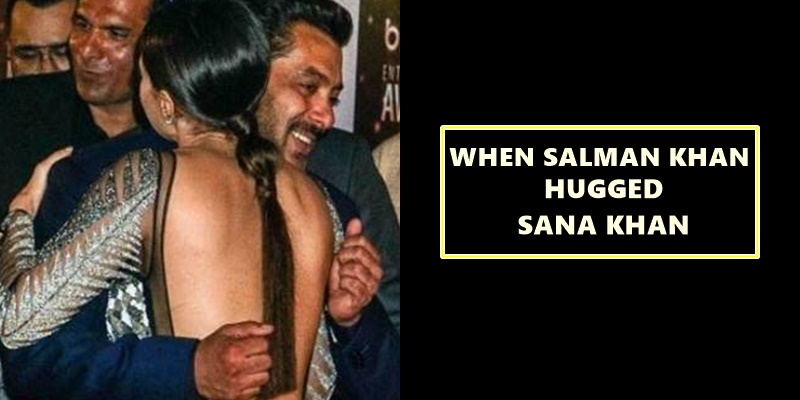