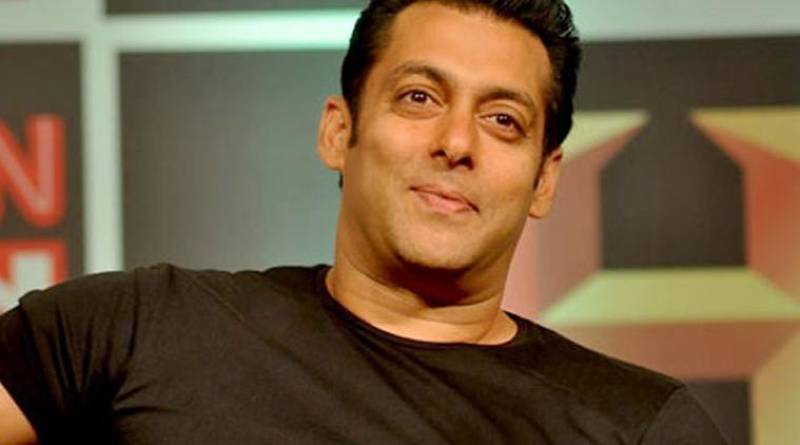 Just like last year, this year too Salman Khan topped in the list of Highest-Earning Indian Celebrities. With films like ‘Tubelight’, ‘Tiger Zinda Hai’ and reality show ‘Bigg Boss 11’ and some other endorsements, his earnings this year is Rs 232.83 crore. 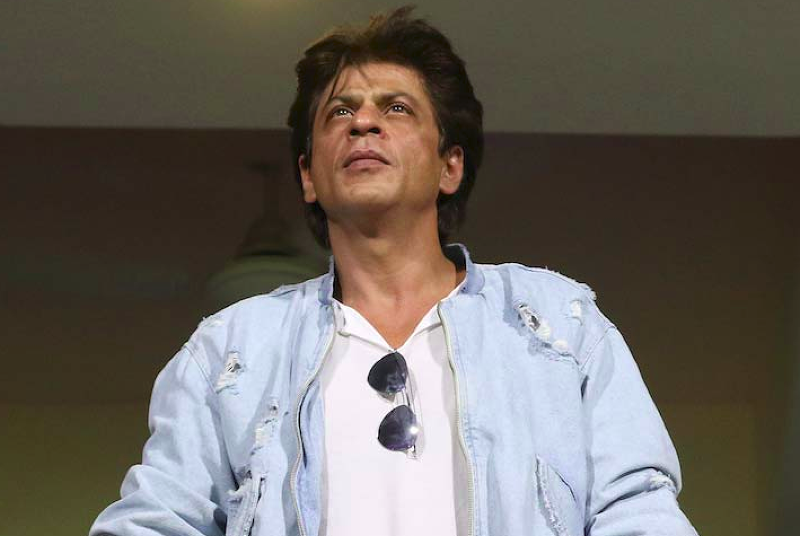 Bollywood’s King Khan secured the second position in the list of Forbes Highest Earning Indian Celebrities. His total earning this year is Rs 170.5 crore which includes his newly started show on star-plus- TED Talks, his film Raees and other endorsements. His 2017 earning has witnessed the major drop in comparison to last year. last year also SRK was on second position of Forbes list with net worth of Rs 221.75 crore. 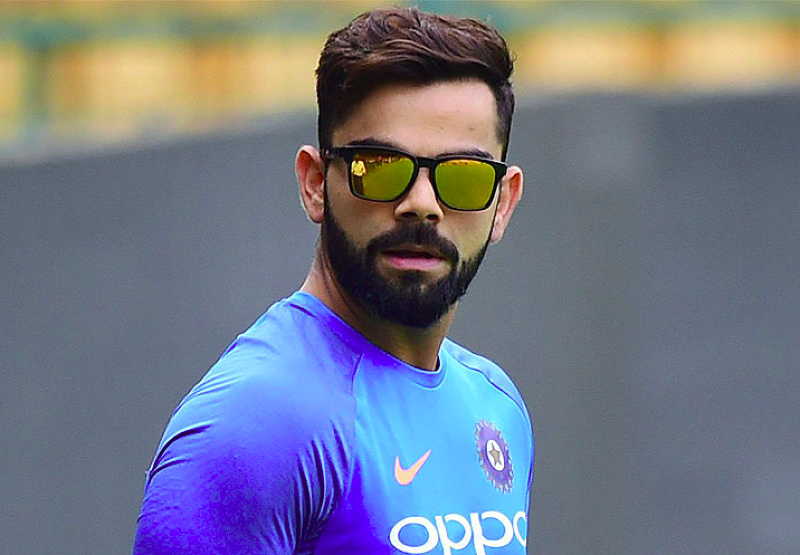 Marrying Bollywood actress Anushka Sharma to endorsing in several brands, Virat has been headlines in 2017. Hence we can say that 2017 was the fabulous year for Indian skipper Virat Kohli. he secured the third position in the list of Forbes highest earning Indian celebrities. His earning this year is Rs 100.72 crore. 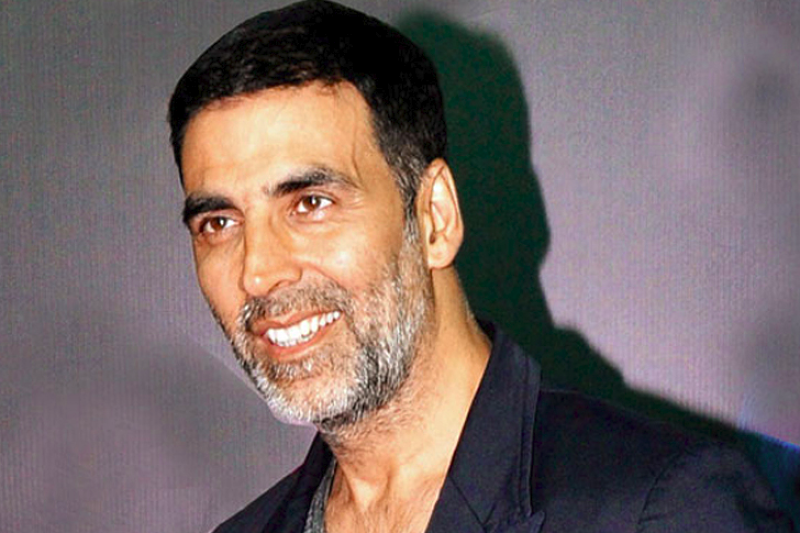 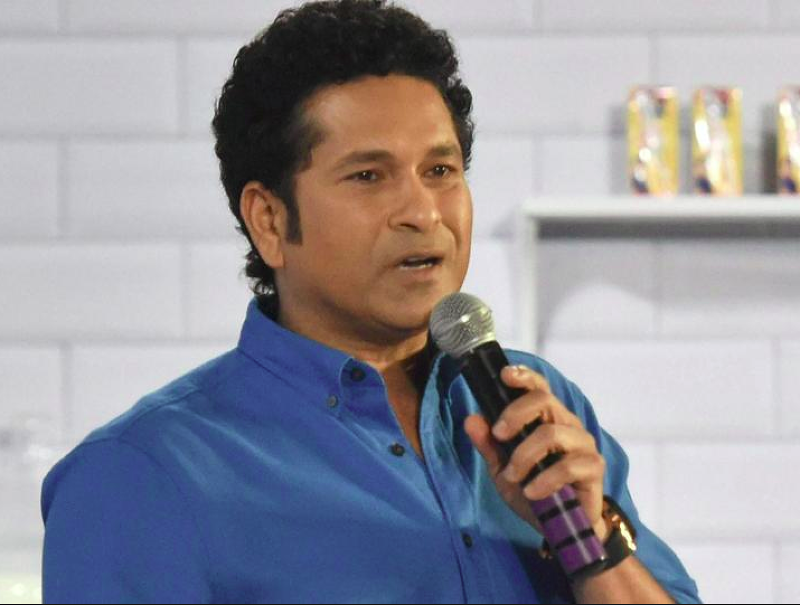 God of cricket-Sachin Tendulkar secured the fifth position of this list by earning Rs 82.5 crore this year (2017). 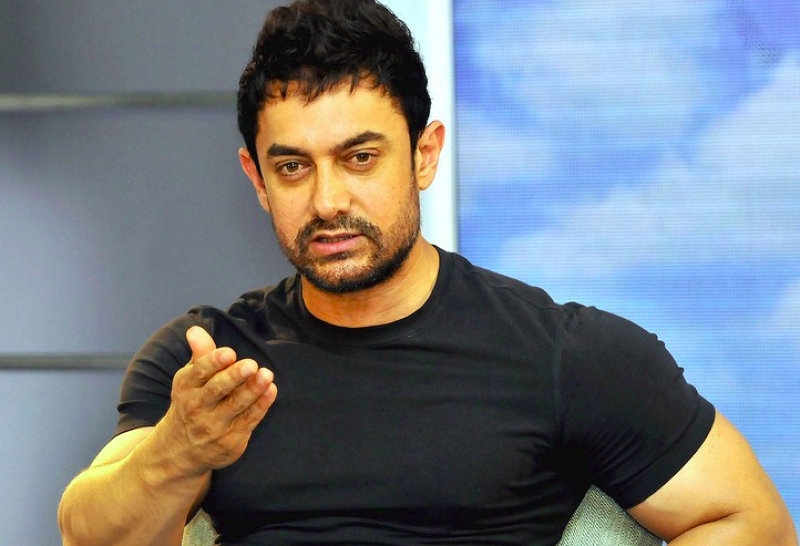 Dangal actor Aamir Khan made it into the list of Forbes highest earning Indian celebrities by earning Rs 68.75 crore in 2017. 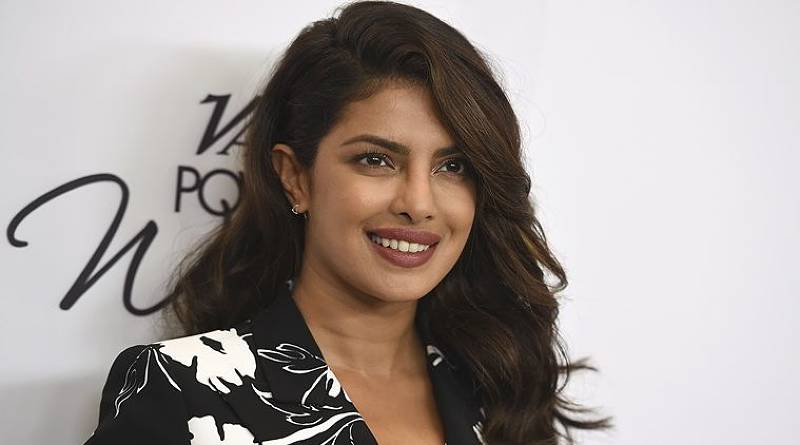 Everyone is aware about her success story from Bollywood to Hollywood. She has been to all the top talk shows and face of top brands worldwide. She earned Rs 76 crore this year and secured seventh position in the list. 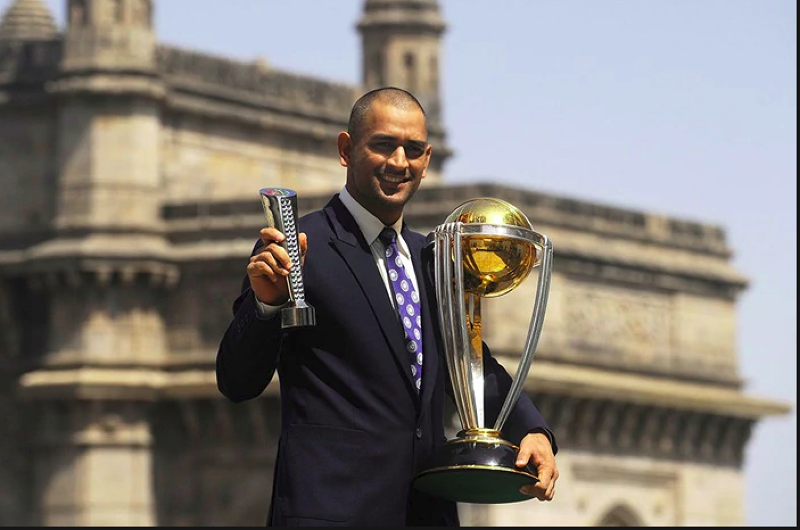 Well we witnessed a huge drop in MS Dhoni’s earning this year if compared to last year. In 2017 he earned Rs 63.77 crore whereas in 2016 he earned Rs 122.48 crore. But we still love you Mahendra Singh Dhoni. 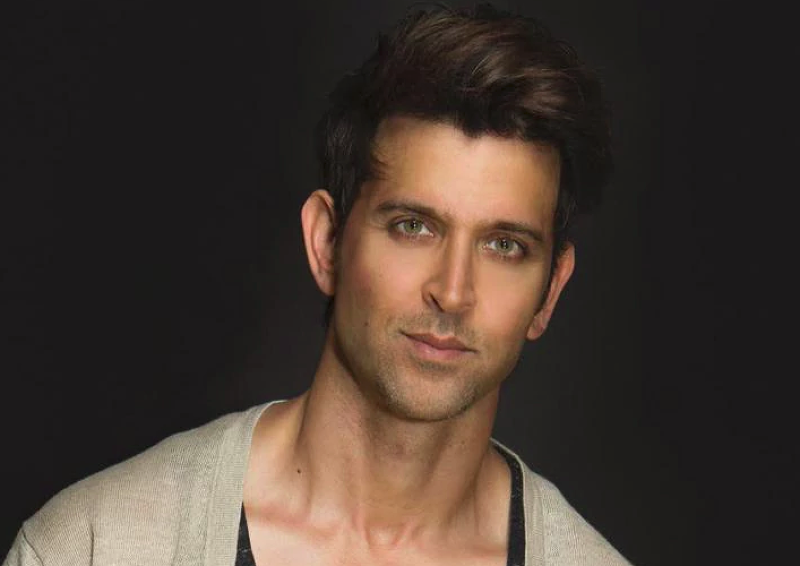 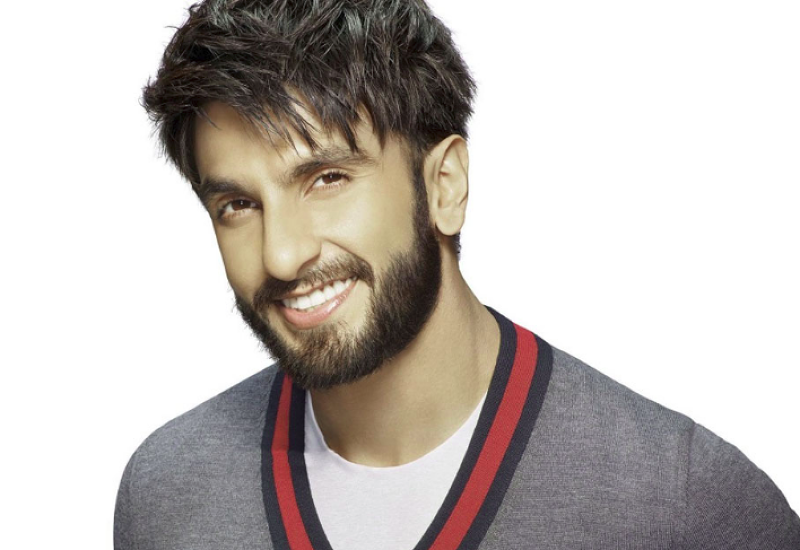 Padmavati actor made it into top 10 of the Highest-Earning Indian Celebrities by earning Rs 62.63 crore this year. 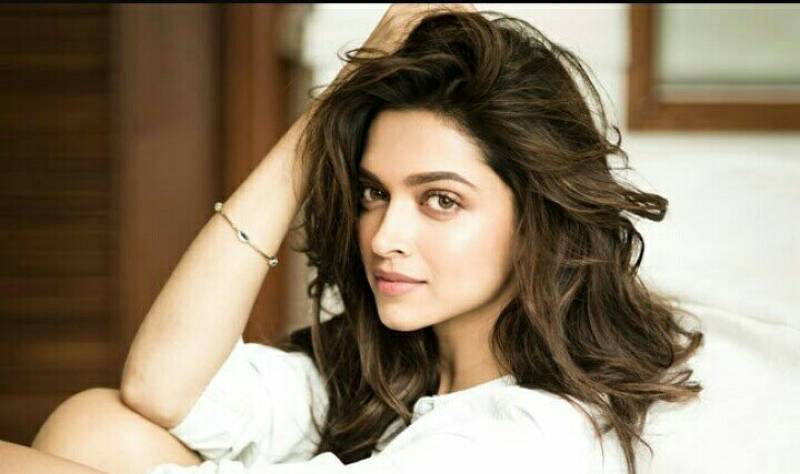 Alleged girlfriend of Ranveer Singh- Deepika Padukone is giving neck-to-neck competition to him. She earned Rs 59.45 crore in 2017. 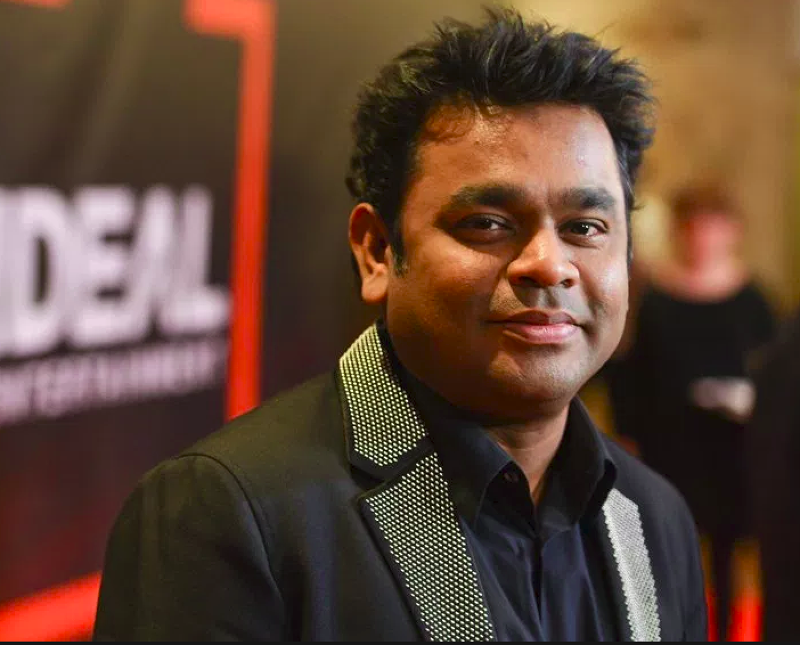 Well we witnessed increment in A R Rahman’s earning if compared to last year. His total earning this year is Rs 57.63 crore whereas last year he earned Rs 37.5 crore. 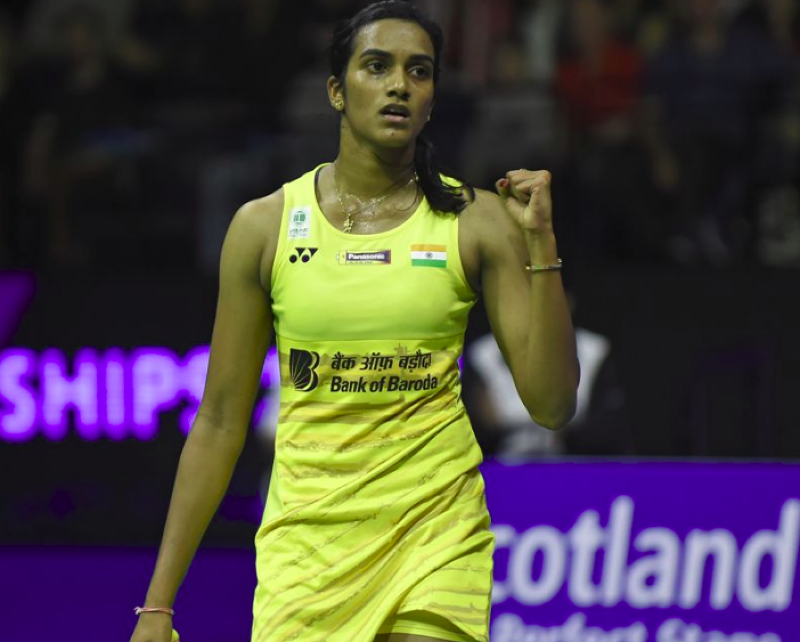 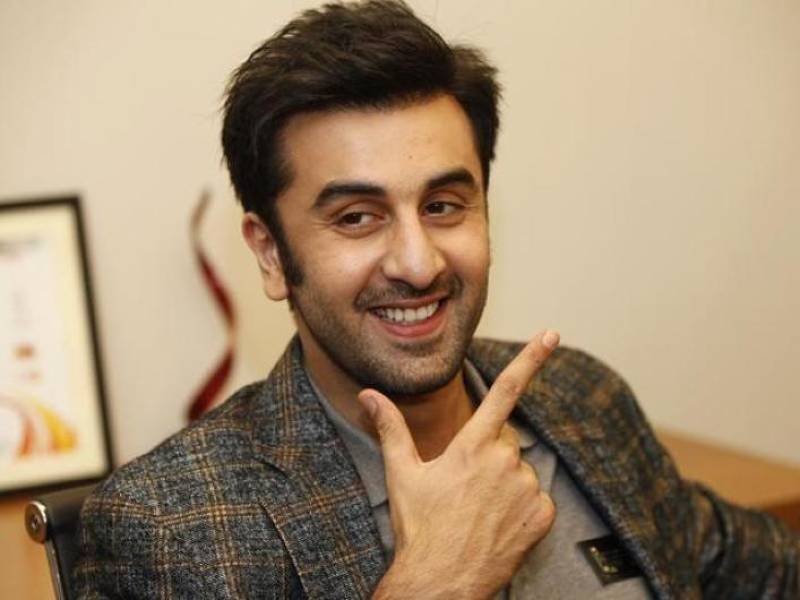 Ranbir Kapoor earned Rs 55.33 crore and secured the 14th position of this list.
[Also see: 20 Bollywood Movies Hated By The Critics But Earned Over 100 Crores] 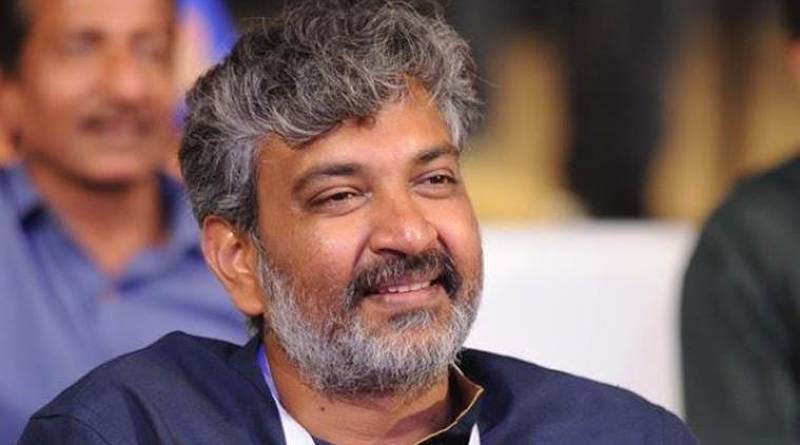 Indian film director and screenwriter S S Rajamouli whose major release this year was Bahubali 2 which did wonders at box office, earned 55 crores.

For more intresting featured stories stay tuned with us. 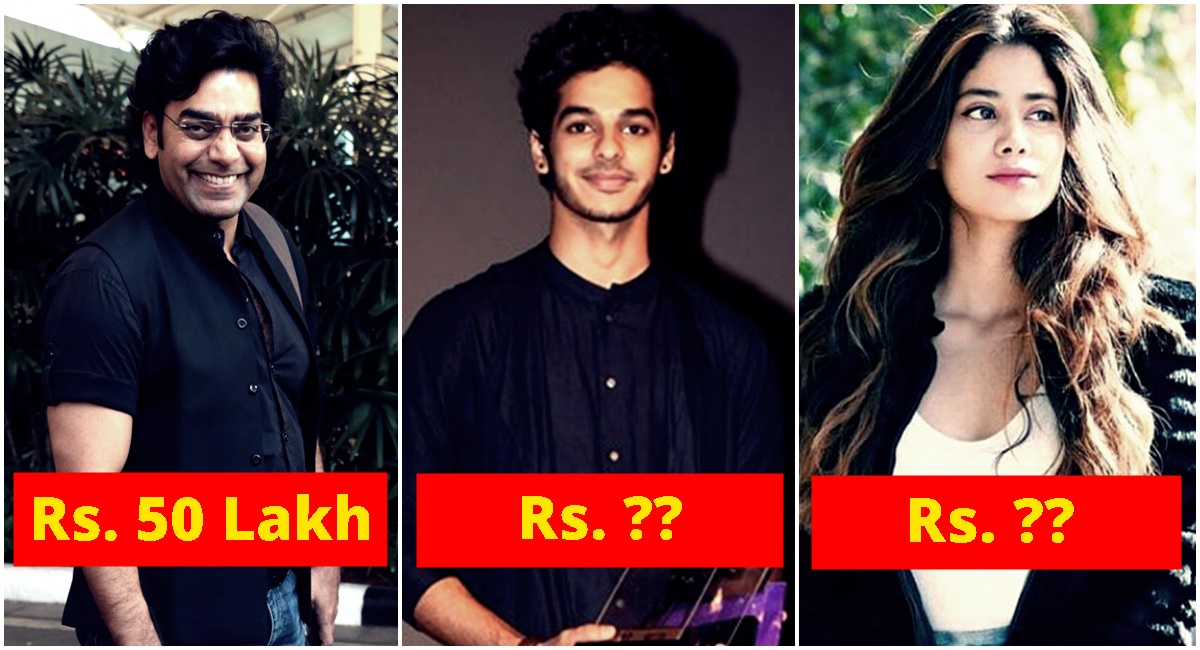 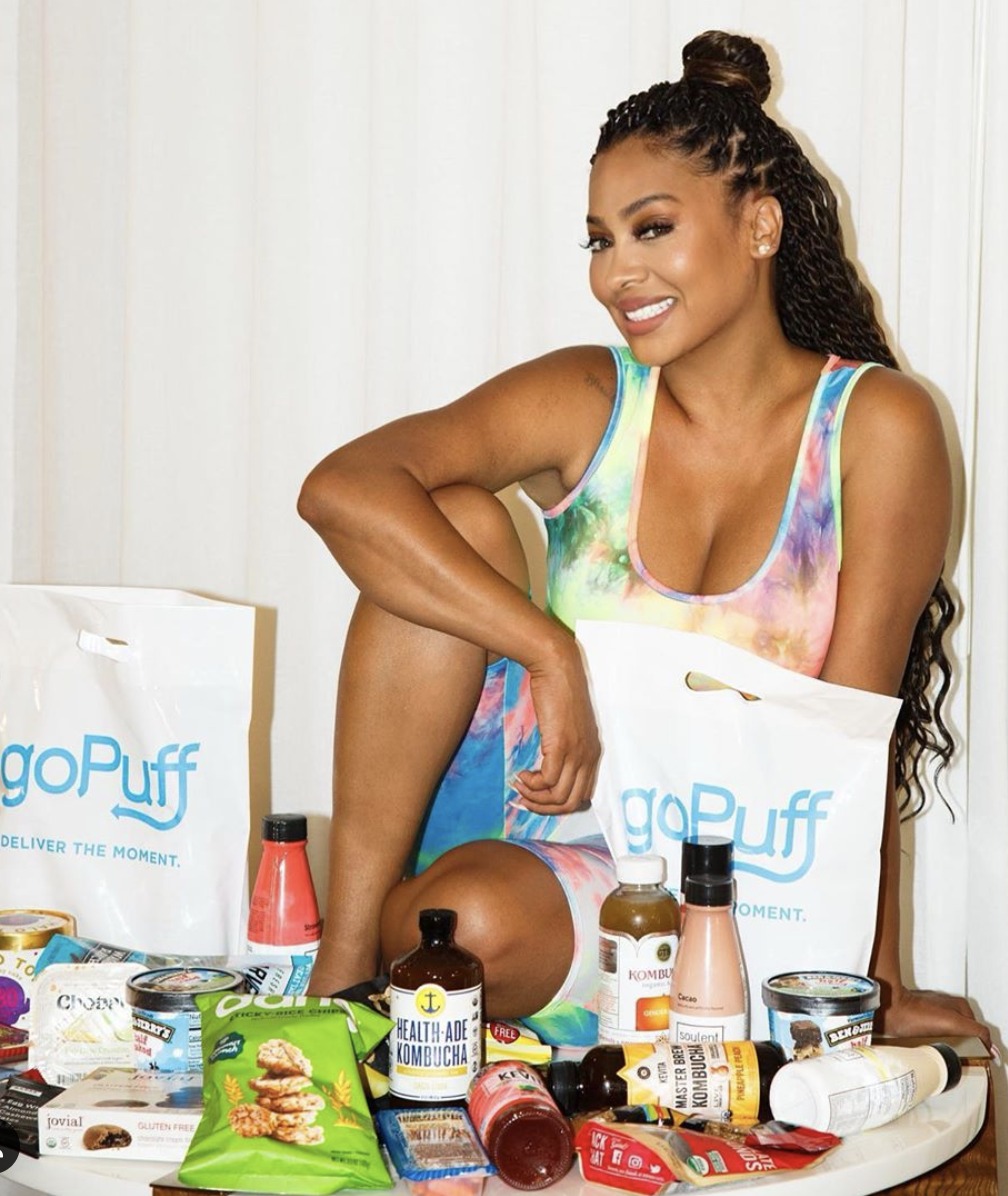 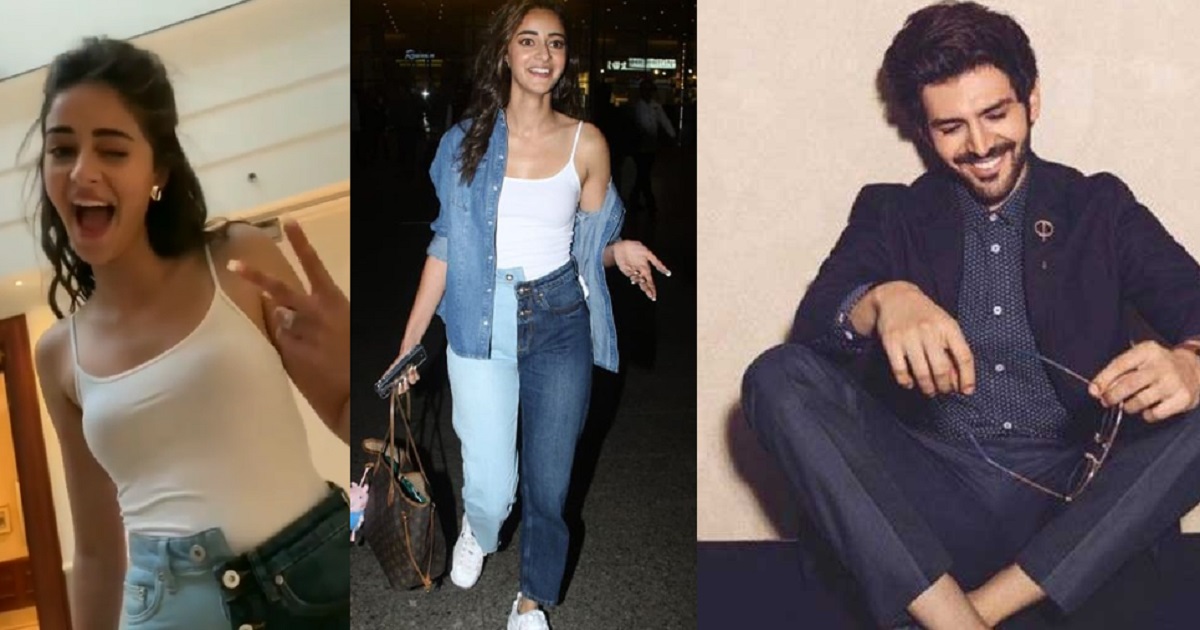