Every year there is some or the other debut appearances in movies. But what about a scene appearance. Well, we don’t know what it is actually termed. But there are a number of movies where we have celebrities appearing for a second and they mostly go unnoticed. Ok, we know that Shahid Kapoor was first seen in the very famous song of Taal as a background dancer of Aishwarya Rai. And do you remember that Arjun Kapoor‘s childhood pic was shown in his cousin sister’s movie Neerja? And also who might have missed Imran Khan‘s wife and lucky charm Avantika Malik in his movies. Now, don’t tell me, you ignored Avantika Malik clad in a blue dress when she dressed with Imran in the famous song of the movie Aunty Ji Aunty Ji Get Up and dance. 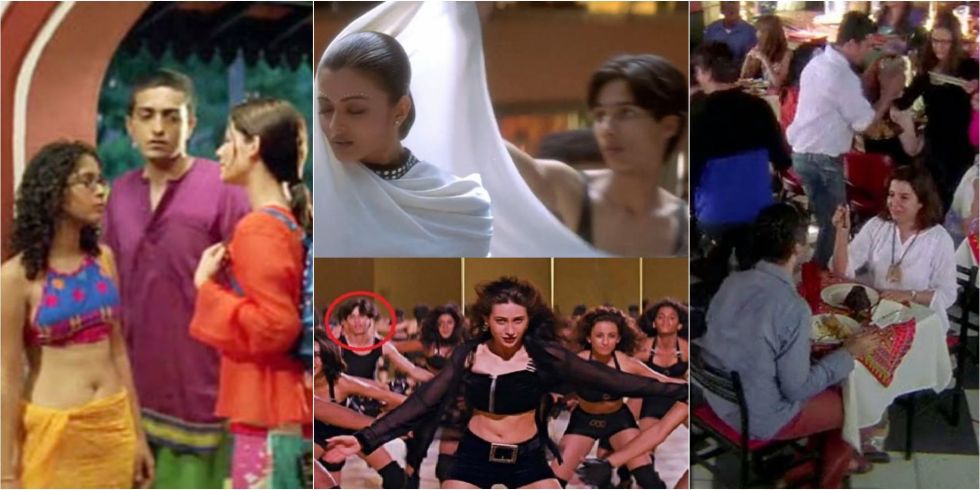 So, here we are presenting you with some of the famous celebrities show were missed in this popular movies â€“ 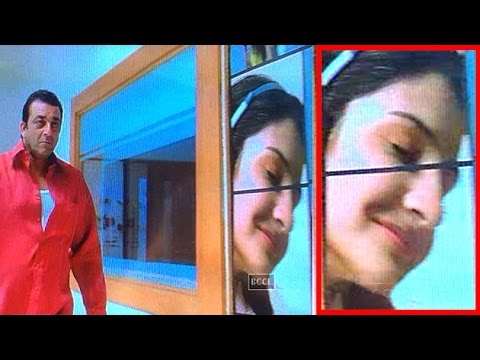 Much after this movie Anushka made her debut in Rab Ne Bana Di Jodi. But she was seen on the silver screen first time in this movie. This is the scene where Sanjay Dutt is walking and on a slide show in the background where you can see Anushka Sharma.

Vivek and Divyanka were honeymooning in Paris 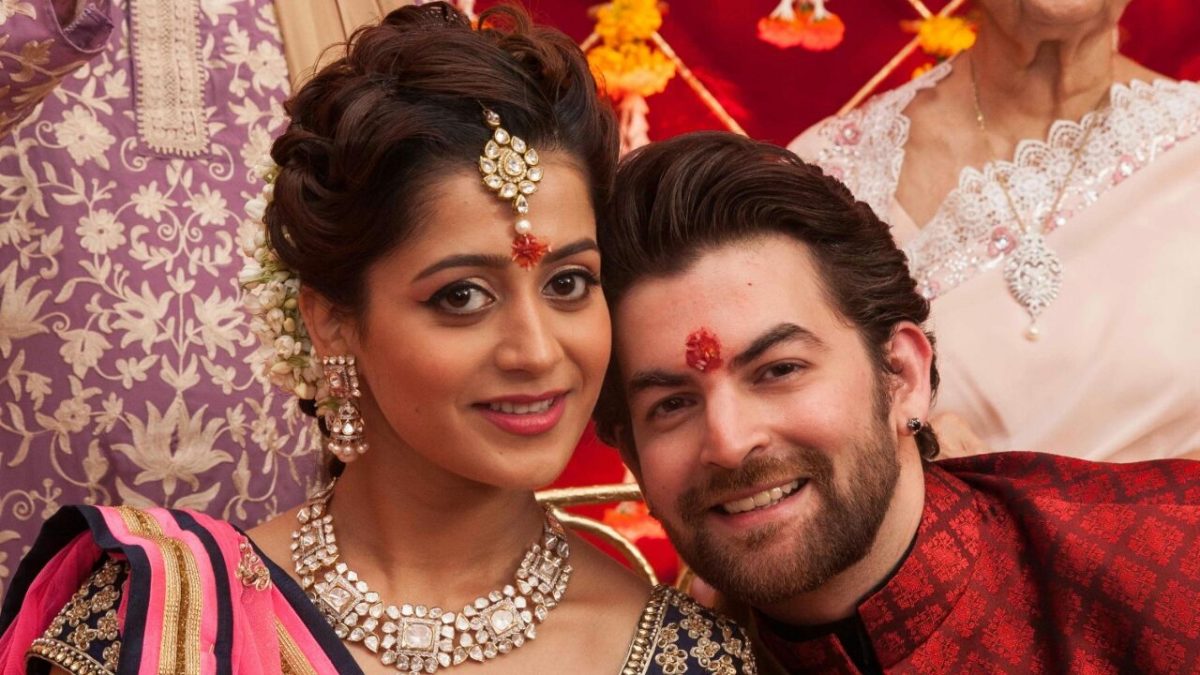 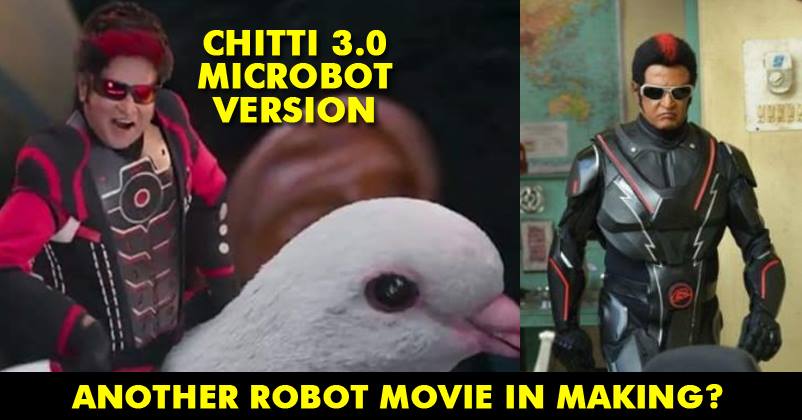 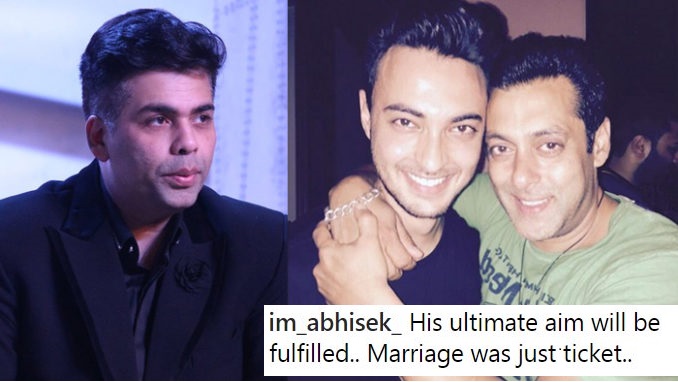 Salman Khan To Launch His Brother-In-Law, Twitterati Trolled Him and Karan Johar For Nepotism 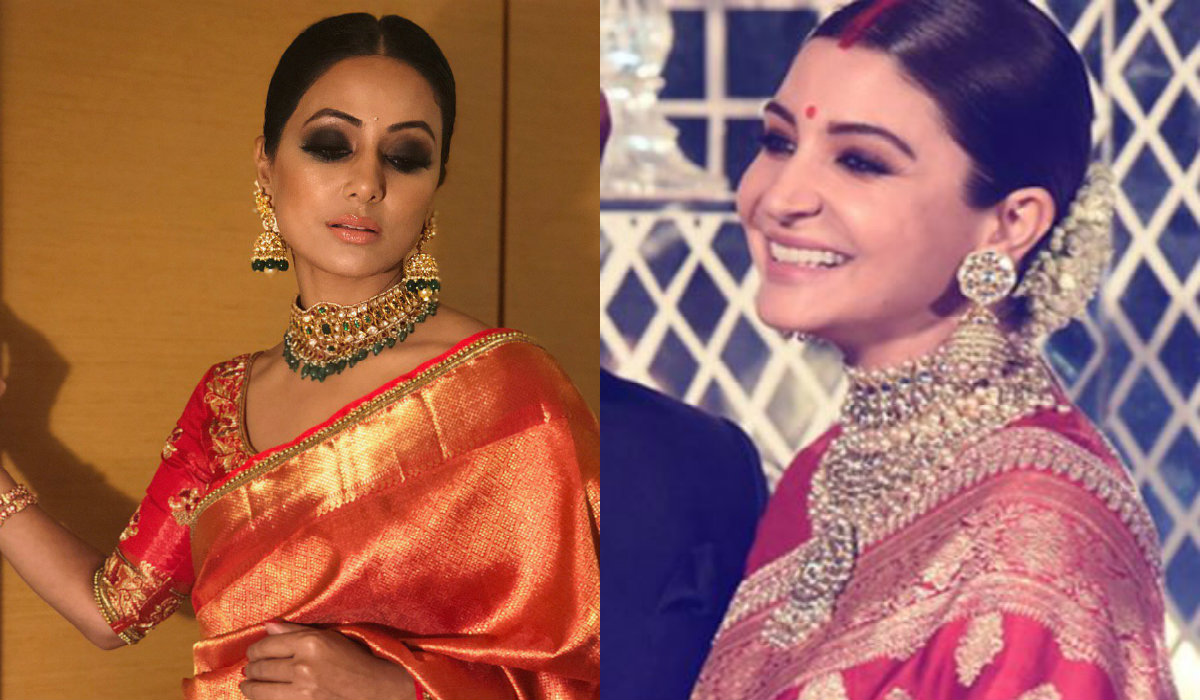