TV Stars Vivek Dahiya and Divyanka Tripathi were in a hushy hushy love affair since some time. But the duo tied had an extended marriage celebration at different locations of the country. They had a lavish wedding ceremony at Bhopal. Post that they had two unique wedding receptions at both Mumbai and Chandigarh. But both of them are well-known TV actors and immediately after their marriage got over they went ahead with their professional commitments. Both of them were involved in their work commitments and very soon they started shooting for their respective serials. 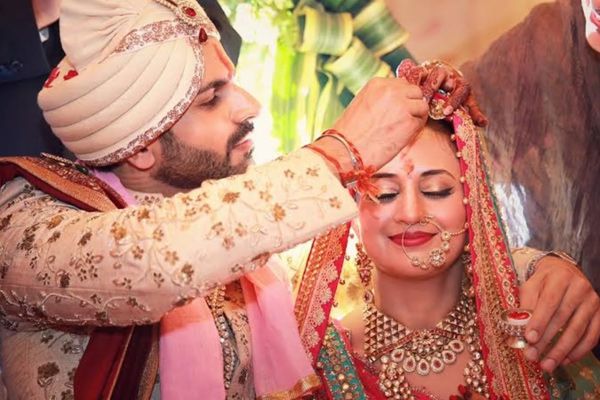 10 Bollywood films which we have forgotten about 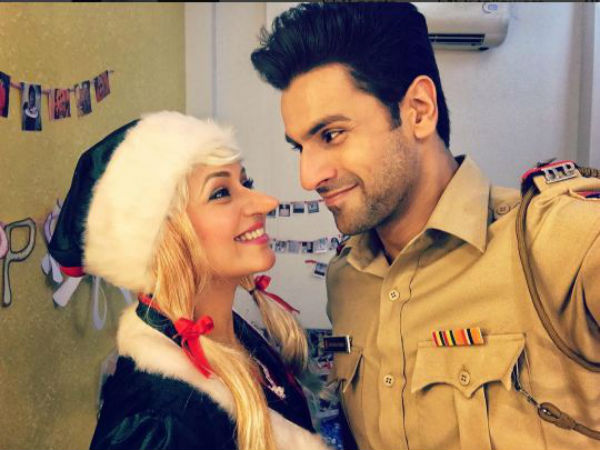 And thus they didn’t get time to go for honeymoon and spend some quality time with each other. 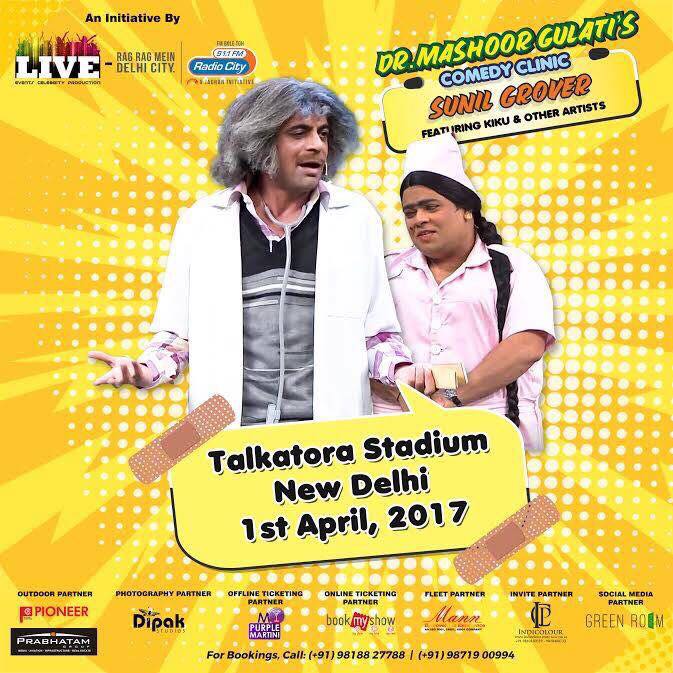 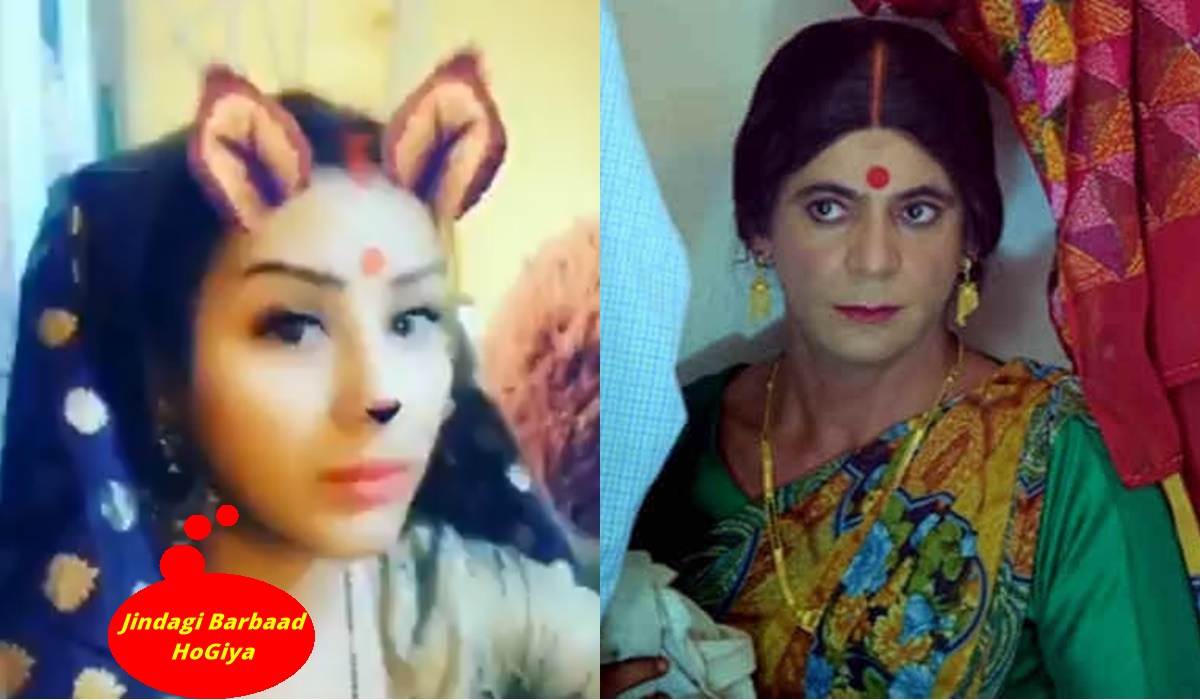 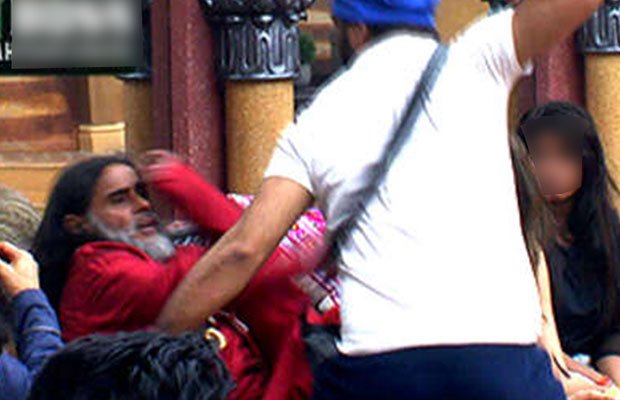