The Bollywood Superstar are paid for acting in a movie with a lot of money but have we ever wondered how much do they charge. The movies earn millions of rupees. They are cast in the film according to the budget. Let us have a look at these 15 Bollywood superstars and the amount they charge for a film.

3. Shahrukh khan:- The Badshah khan is recently seen in his new release ‘Fan’. He gets Rs. 40-45 crore per film. The talented actor is currently working on his upcoming movies.

4. Akshay Kumar:- The Khiladi, Akshay Kumar is paid with Rs. 35-40 crore for acting in a movie. He still maintains the record of giving the maximum number of movies per year.

6. Deepika Padukone:- The hit machine of today’s time, Deepika is popularly known for acting brilliantly in the movies like ‘Piku’, ‘Bajirao Mastani’. She captured the hearts of millions through her performance. Deepika is paid with approx Rs. 8 crores per film.

7. Ajay Devgan:- An intense actor and a brilliant comedian Ajay Devgan charge approx Rs. 35-40 crore per film. His acting in the movies like ‘Golmaal’, ‘Ishq’ was worth praising.

8. Ranbir Kapoor:- The cute Ranbir failed to attract the audience in lately but we cannot forget his contribution to the Indian film industry through the movies like ‘Ajab Prem Ki Gazab Kahani’, ‘Rockstar’, ‘Barf’i, etc. He is paid with approx Rs. 20-25 crore per film.

9. Anushka Sharma:- Anushka is a beautiful actress who acted in the movies like ‘PK’, ‘Jab Tak Hai Jaan’. She charge RS. 6-8 crore per film. She is highly appreciated for her natural acting.

10. Kareena Kapoor Khan:- The actress gave a few films after her marriage but she still manages to gain wide apprecaiton for her performances. Kareena Kapoor is paid Rs. 8 crores per film.

11. Kangana Ranaut:- The actress emerged as a superstar after the release of ‘Tanu Weds Manu’ and ‘Queen’. She is currently highest paid among all the actresses. She gets Rs. 10-12 crores per film.

12. Hrithik Roshan:- The charming actor Hrithik charges approx Rs. 40 crore per film. He hiked his fees in his recent movie which is yet to be released.

13. Amitabh Bachchan:- The father of acting, Big B has captured the hearts of millions all over the world. He charges Rs. 20 crore per movie.

14. Priyanka Chopra:- Priyanka is among one of the most talented actresses who has showcased her talent from Bollywood to Hollywood. She is paid with approx RS. 7 crore per film.

15. Sonam Kapoor:- She is the Barbie doll of bollywood and a beautiful actress who acted in many movies, but couldn’t make them commercially successful. She is paid Rs. 5 crores for every movie. Meghan Markle recalls her dark past 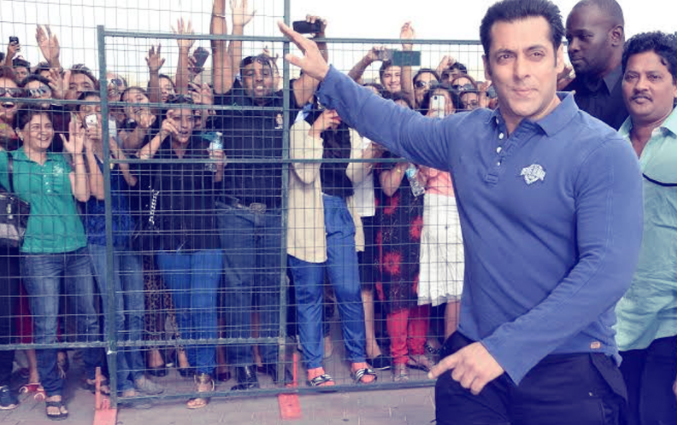 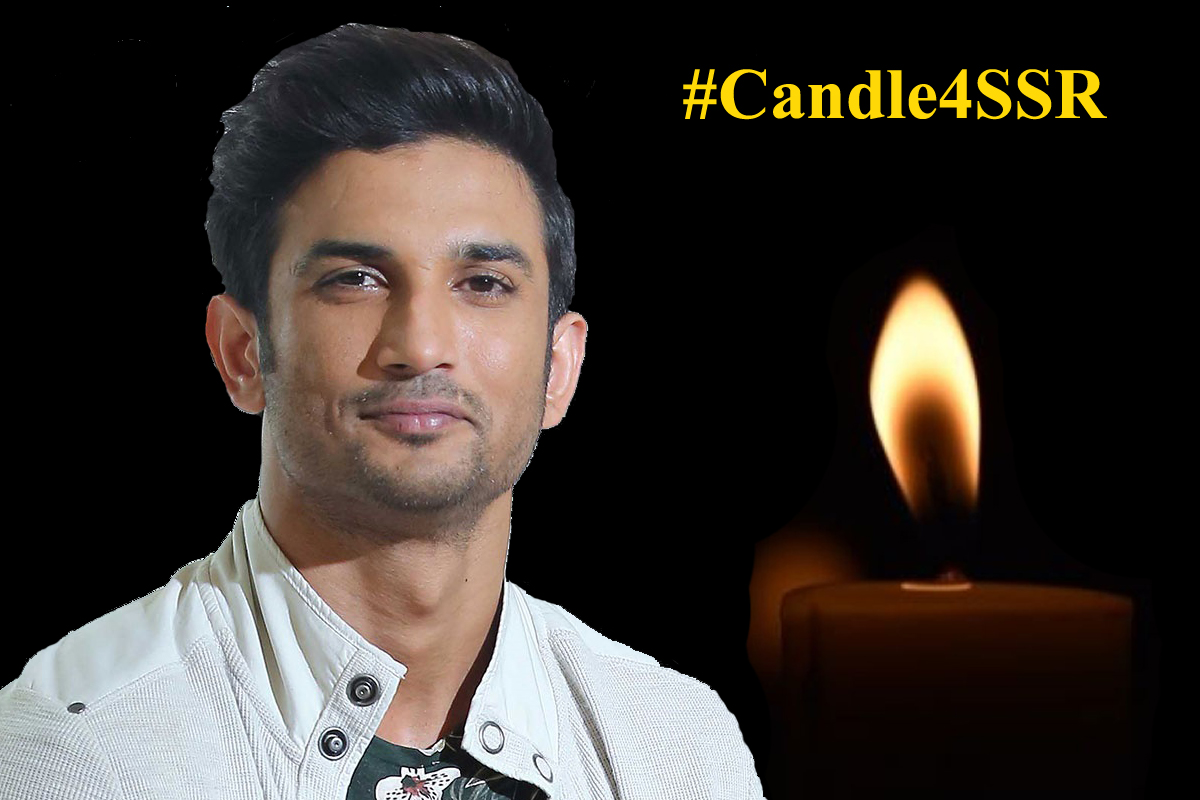