The duo is currently shooting for a song sequence at Film City. 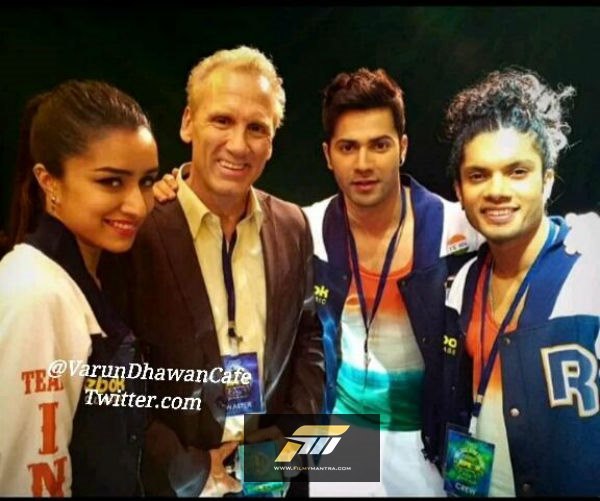 After Sushant Singh Rajput’s MS Dhoni biopic, looks like its Varun Dhawan and Shraddha Kapoor’s turn to dedicate the next song to the Indian cricket team in World Cup 2015. Yes, that’s right!

The duo was recently snapped on the sets of Remo D’ Souza’s ABCD 2 and surprisingly, they are seen sporting the Team India jersey. We came across this picture on the internet, wherein Shraddha is seen sporting a Team India jacket whereas Varun has taken up to a tri-coloured t-shirt. Now doesn’t that break out an exciting story?

Knowing how the World Cup fever has gripped Bollywood, we wouldn’t be surprised if ABCD 2 pays a special tribute to Team India. But of course, we can’t assure anything until we hear an official confirmation. This ‘Team India’ could also mean a song similar to how we had Shah Rukh Khan and Deepika Padukone’s Indiawaale song in Happy New Year.

So with speculations open, we leave it on you guys to decide! What do you think of this picture? Anticipate in the comments and watch out this space for latest updates on ABCD 2! 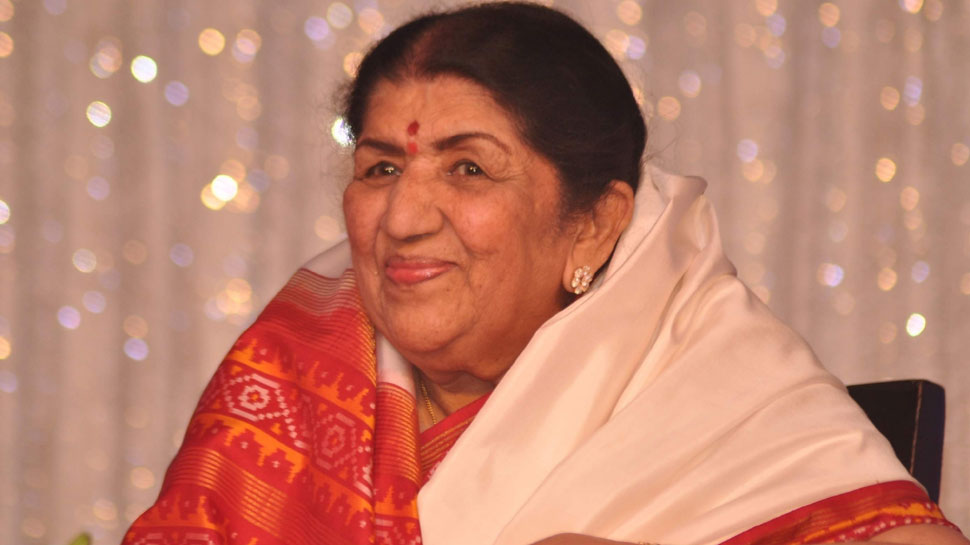 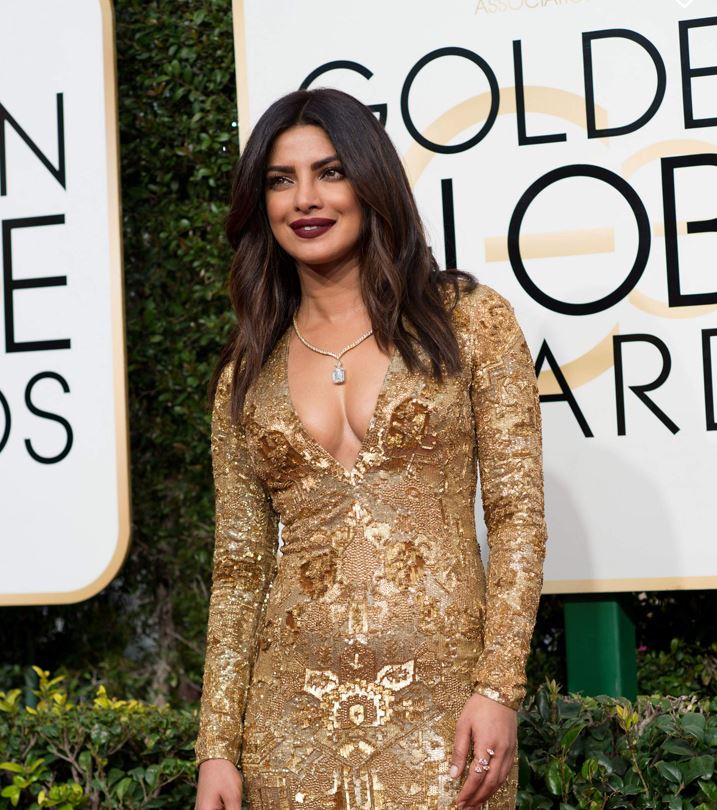