Bollywood movies are the best source of entertainment of Indian cinema fans. Some movie set the benchmark, some turn into a flop, some even give us the new star of the Bollywood. So here we have ensemble a list of actors who have said no to the particular film which later turned into a cult movie.

Here’s the list of Actors who have rejected the Big Movies:

It might be a shock for the Shatrughan Sinha fans when they will hear about this trivia. Yes, Shotgun was offered a big role in the ‘Sholay’ movie which the ‘Kalicharan’ actor eventually rejected. 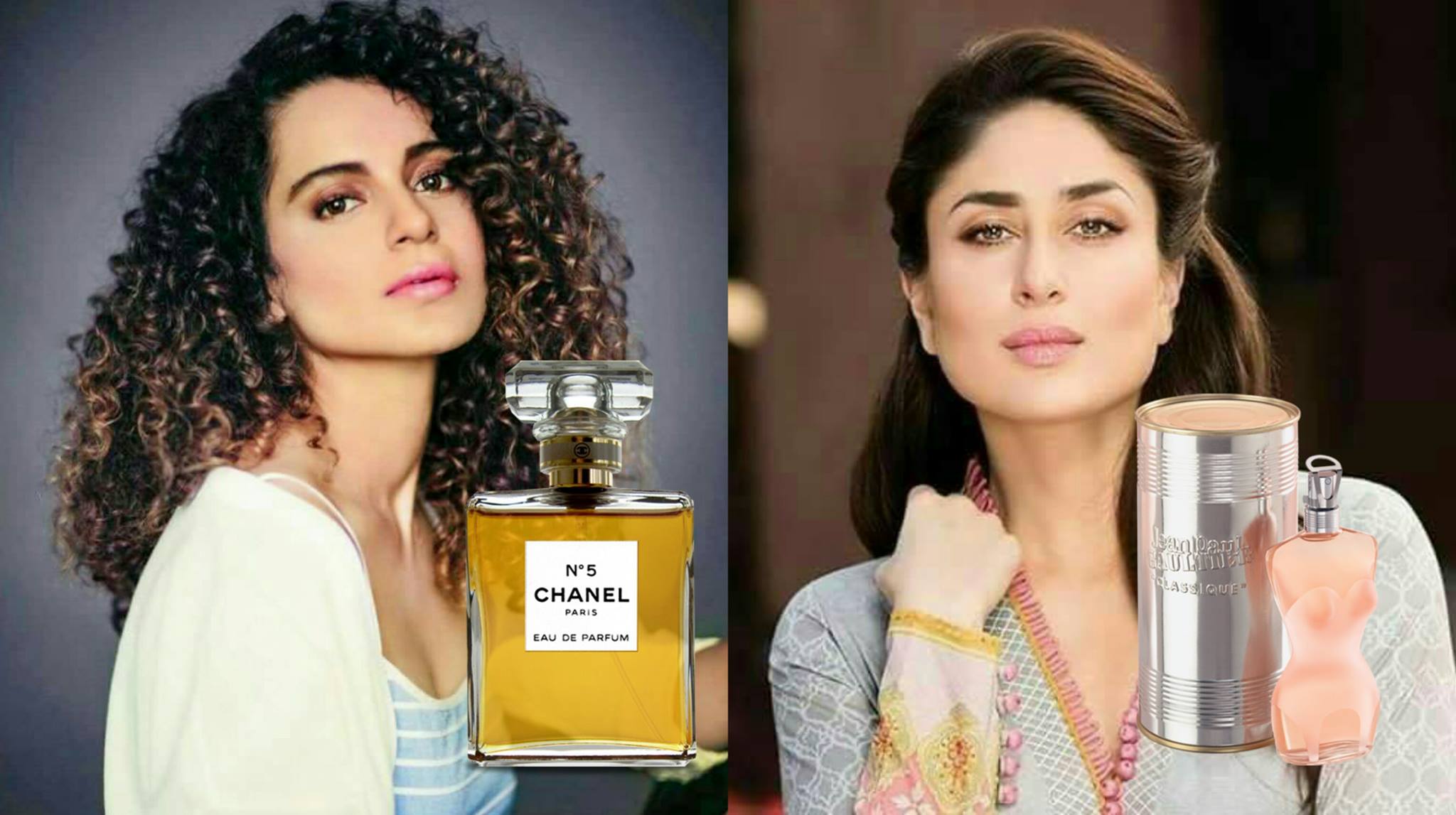 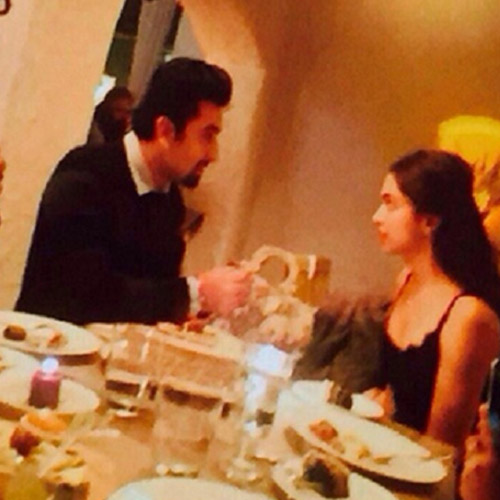 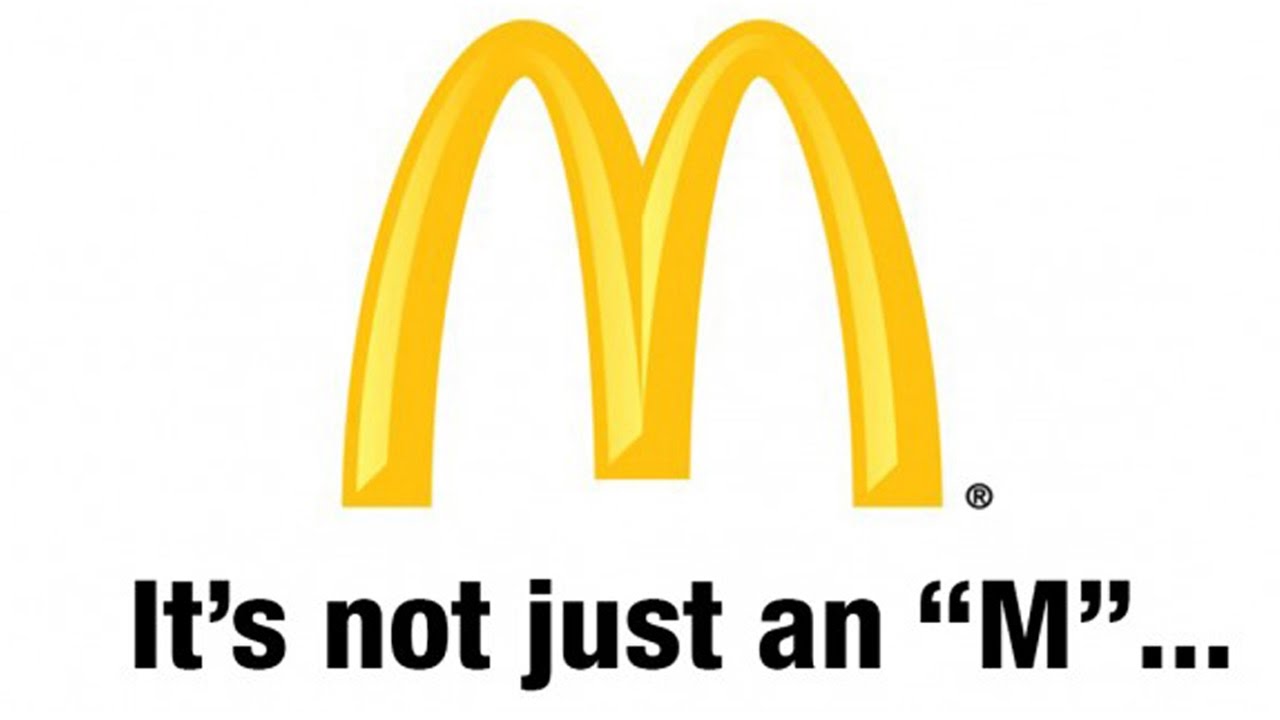