The people of the North-eastern part of India have long remained confined to their native places. But, with India becoming a better place in a lot many respects, the North-eastern people began to spread out, mostly in pursuit of better education and career avenues. Today, one finds these people staying in all the major cities of India which has led to the exchange of ideas, views and knowledge between this bunch and the various other people from different regions. The North-eastern people have certainly proved that they are second to none and have made scores of friends wherever they went, through their amiable nature. Let me run you through a few things you can surely relate to if you have/ ever had North-eastern friends.

It is something they follow with ardent zeal and enthusiasm. 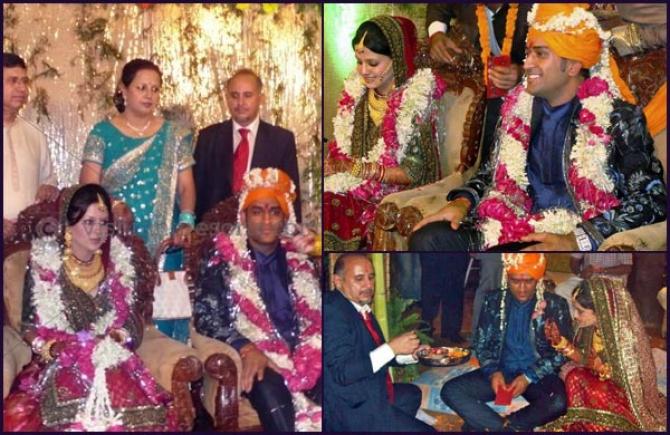 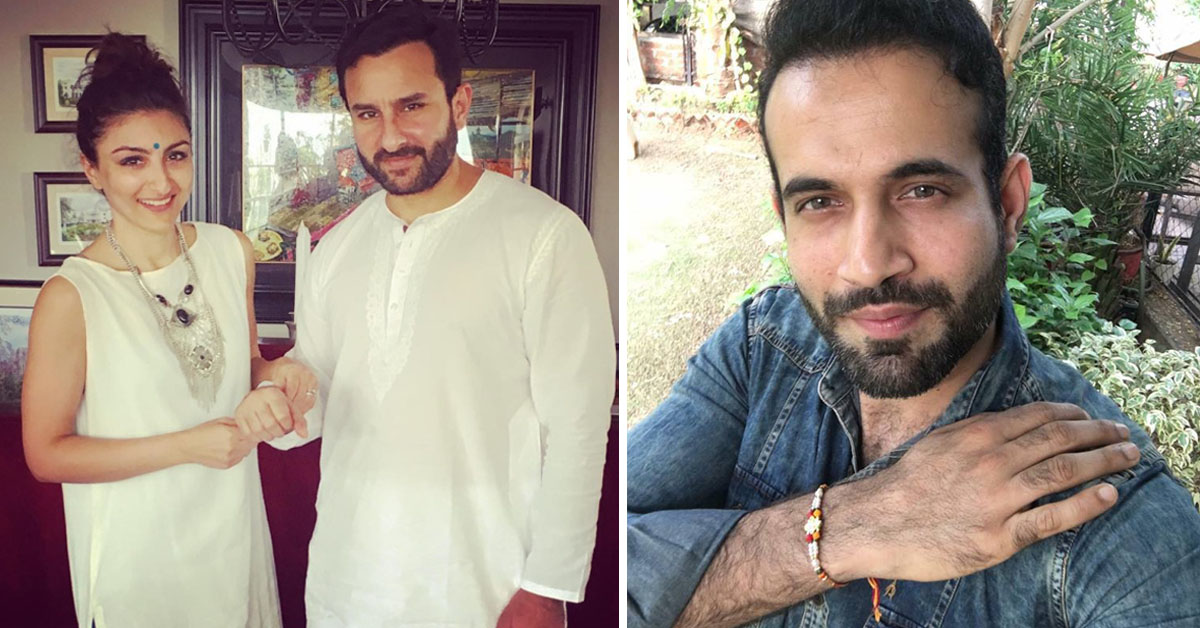 10 Muslim Celebrities, who celebrated Raksha Bandhan breaking all the norms

This Is How Chak De ‘ Girl Vidya Malvade Holidaying In Sri Lanka!