Sunil Dutt was one of the renown actor ofÂ Sixties and the Seventies. He died at the age of 75Â at his home in Bandra. Sunil Dutt died year beforeÂ Sanjay Dutt completed his jail term in connection with the 1993 Bombay blasts case.Â On Sunil Dutt’s 13th death anniversary today, his actor son Sanjay Dutt shared a throwback picture of himself with his father on Instagram and captioned it asÂ “Wish you could see me as a free man. Love you… Miss you,”

Actor also shared some throwback picture of him with his mother few weeks ago.

Actor also shared a picture with his father and mother on his Instagram handle last year in November.

When Sanjay Dutt was releasd from Jail back in 2016, he expressed that being free is the most amazing feeling. He said,

â€œTo be free is the most amazing feeling. For 23 years I have been waiting for this momentâ€¦ for freedom. I did everything (followed the law). It’s a feeling that will take a while to sink in. I miss my father today, I wish he was alive to see this dayâ€¦if he would have been (alive), he would have been the happiest person.â€ 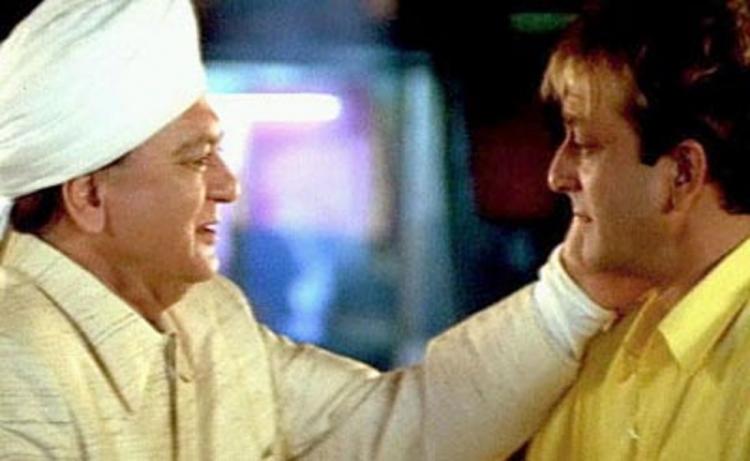 In Sanjay Dutt’s biopic- ‘Sanju’, Paresh Rawal will essay the character of Sunil Dutt in the film. Previously the role was offered to Aamir Khan but he refused it saying,Â “DuttÂ Saab’s role is a fabulous role. There is so much about Sanju’s relationship with his father, but Sanju’s role is unbelievable. I told Raju that role had won my heart,” 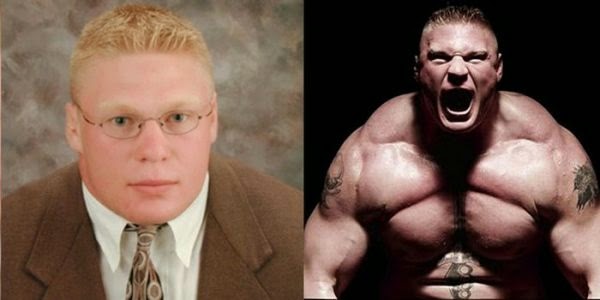 WWE Superstar Before They Become Famous 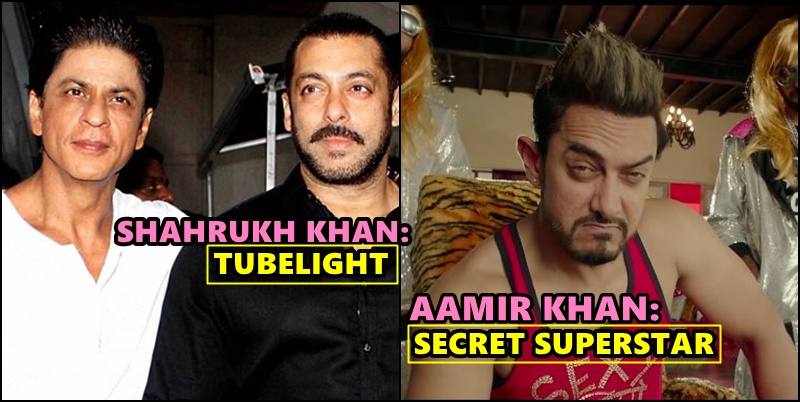 7 Upcoming Bollywood Cameos That Is Making Us Super Impatient