Then there are some movies which are having the bad script as well it doesn’t well written too but still, surprisingly those movies perform well at the box office.

So this can be common reasons why those higher standard movies are ignored, and even sometimes forgotten.

But some of these movies can be considered as gems, and we know that some person can easily recognise the gem inside a coal mine once after having an opportunity, and then those worth movies will be received what it deserves.

Those movies are listed below which can be considered as gems:

The Big Lebowski is just a well-scripted movie with an everlasting plot but sad common public failed to understand it and obviously, the movie failed to perform well at the box office. It collected $17 million only where areas the production budget of the movie was $15 million in the United States, eventually the film status cult classic status. 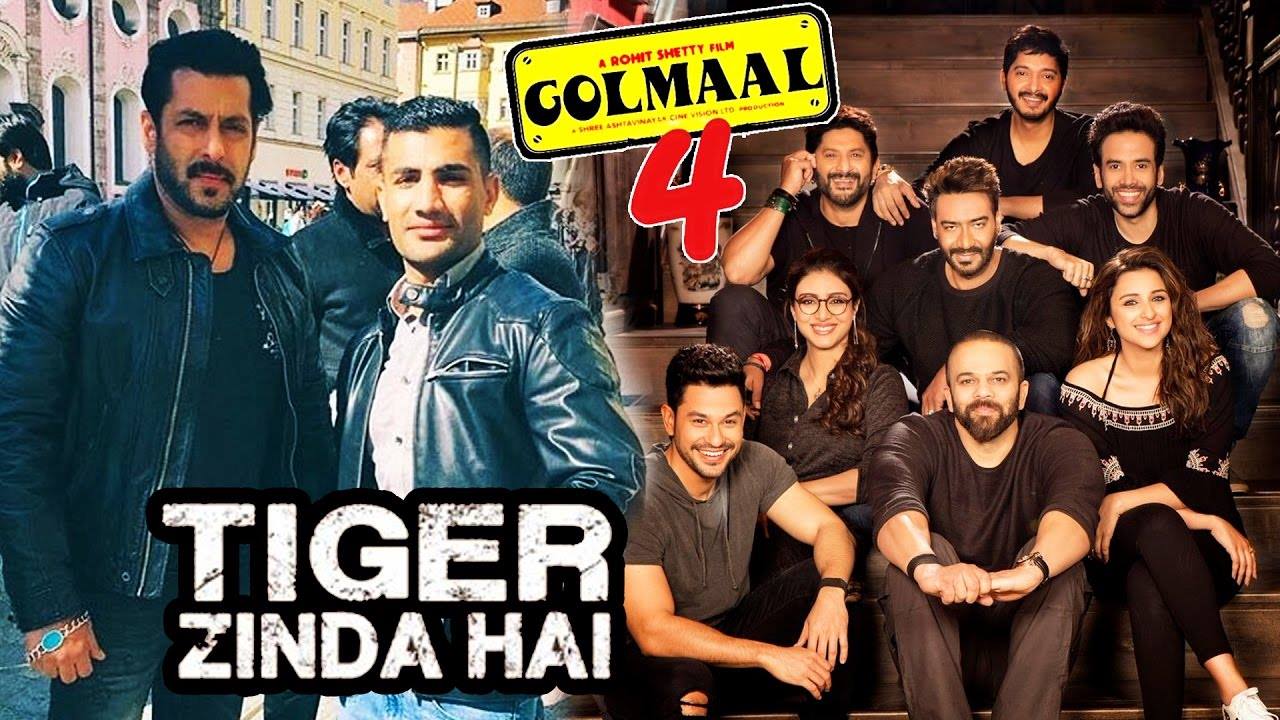 4 Must Watch Upcoming Bollywood Movies of 2017 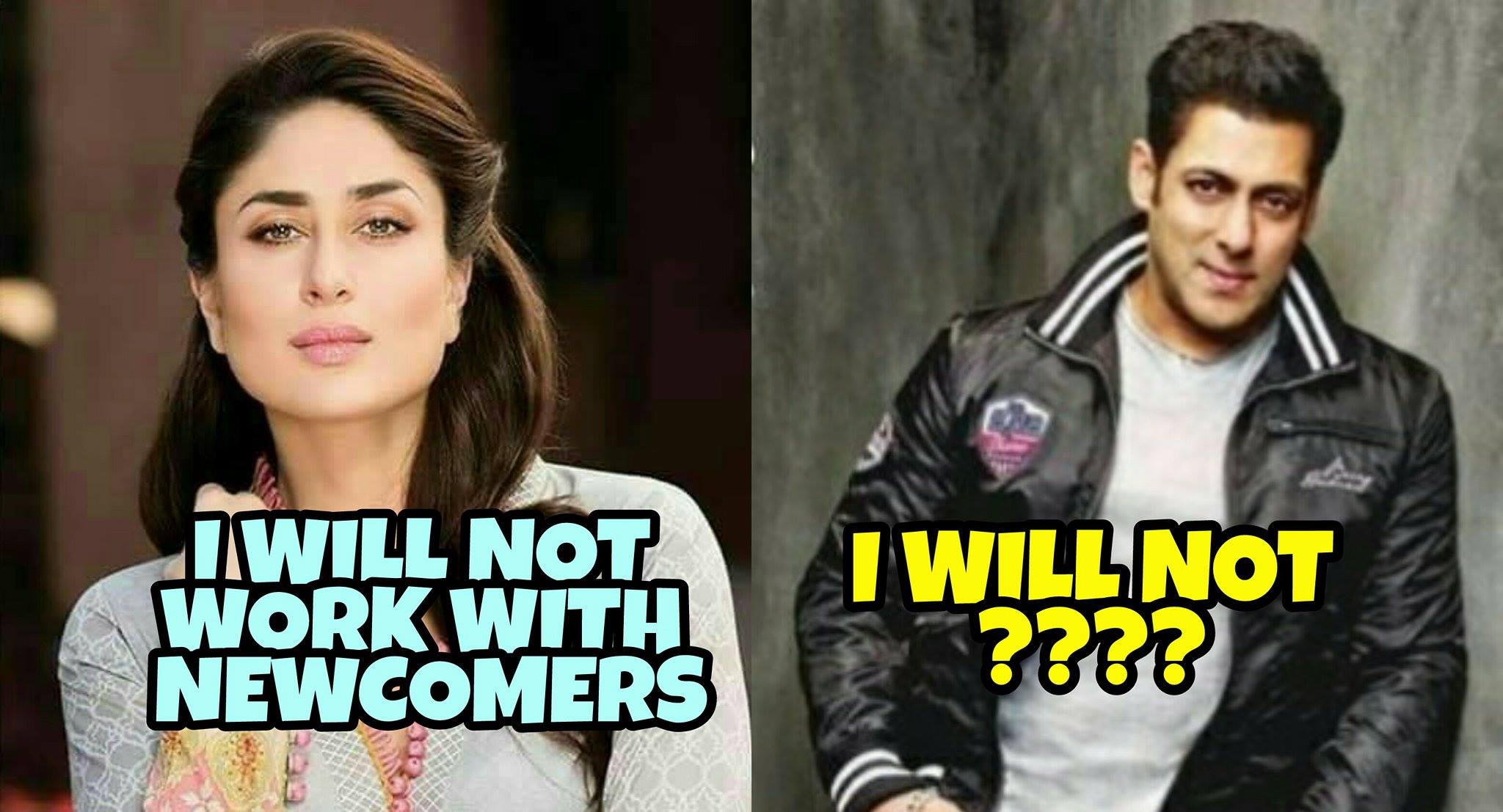 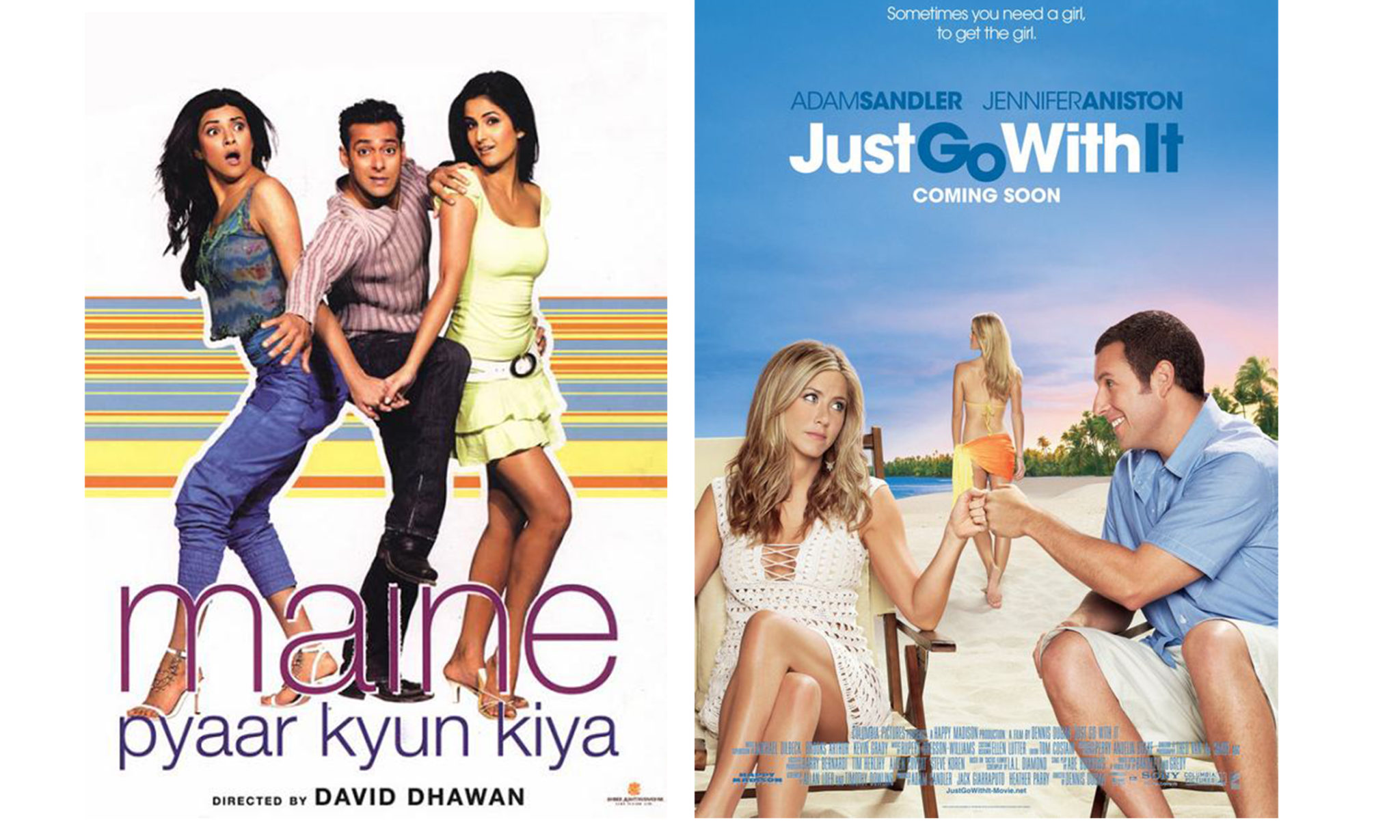 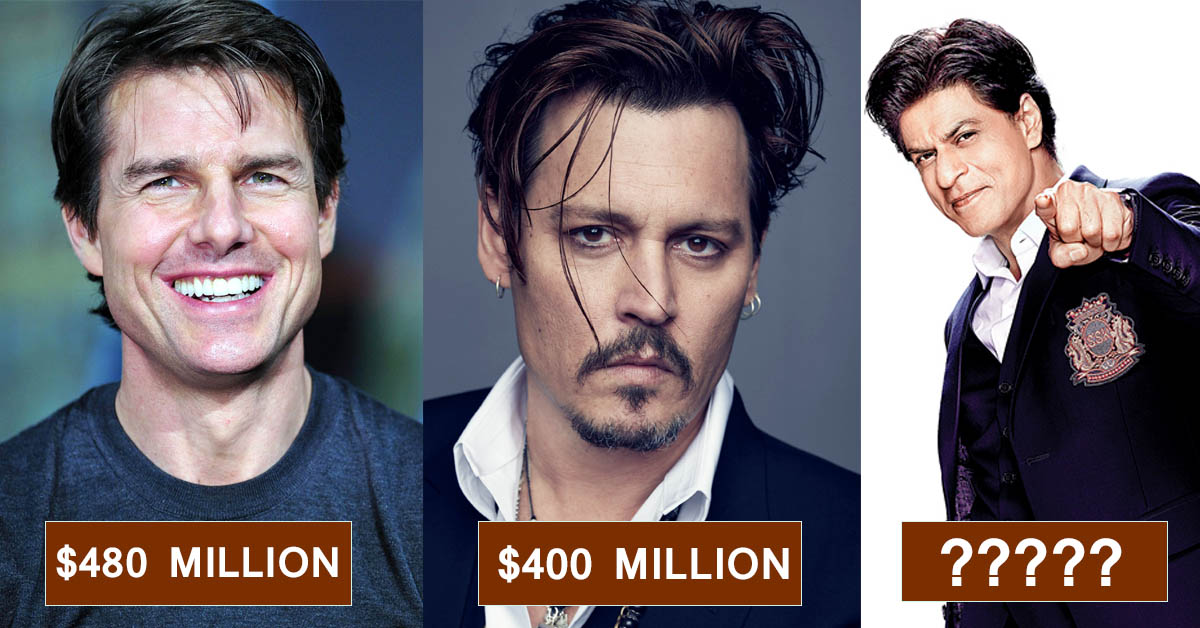 Top ten Richest Celebrities in the World and their Net Worth