After Hollywood, Bollywood is the biggest film industry in the world. Each year we see many stars making their debut. Some of them disappear in thin air and very few of them make their mark and become superstars. 2018 will see the debut of many star Kids like late actress Sridevi’s daughter Janhvi Kapoor, Saif Ali Khan’s daughter Sara Ali Khan, popular TV actress Mouni Roy and Shahid Kapoor’s Brother Ishaan Khatter. If you thought 2018 is the biggest year for newcomers, wait until 2019. There are many celebrities who are all set for their big Bollywood debut next year.

We bring you all the celebrities who’ll make their Bollywood debut in 2019. 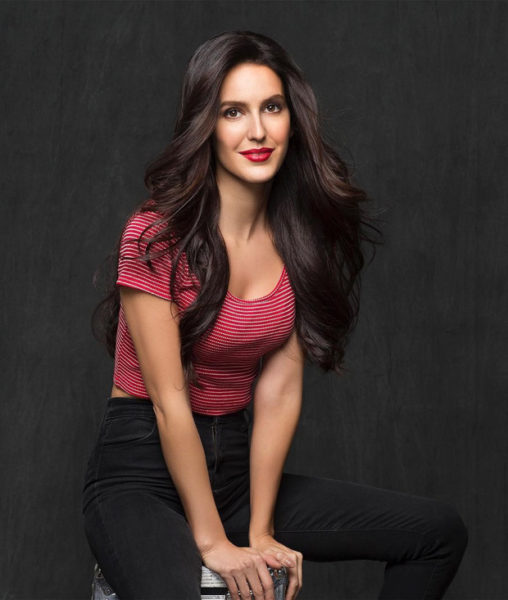 She is Katrina Kaif’s sister, who is all set to make her Bollywood debut opposite Sooraj Pancholi in a dance film titled Time To Dance. 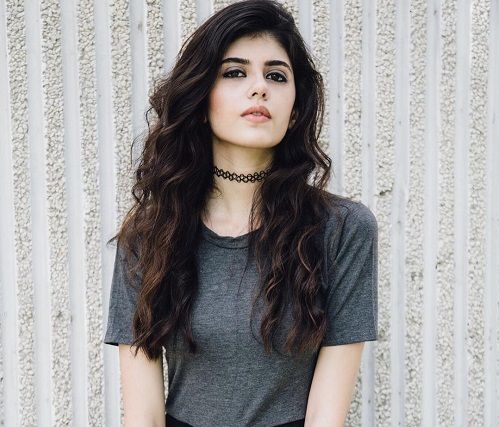 She has already appeared in various films in very small roles. She will make her debut as leading lady in the Hindi remake of tragic love story The Fault in our Stars. 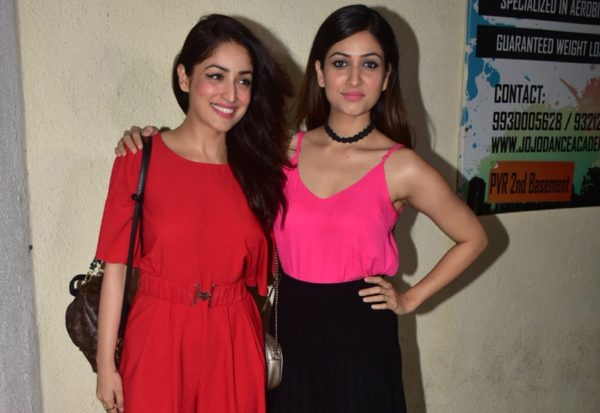 Yami Gautam’s sister Surilie is all set for her Bollywood debut with period drama film Battle of Saragarhi, where she’ll star alongside Randeep Hooda. 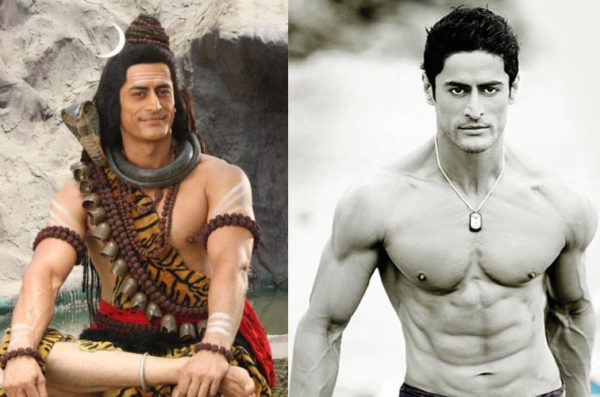 After conquering the Indian television, Mohit Rana is all set for Bollywood. He will make his debut in upcoming Bollywood film Uri directed by Aditya Dhar. The movie also features Vicky Kaushal and Yami Gautam. 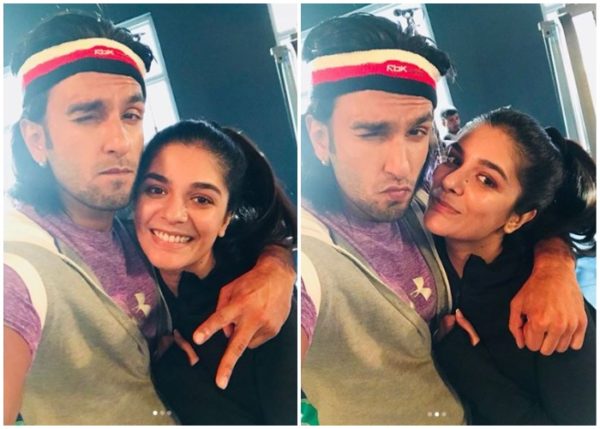 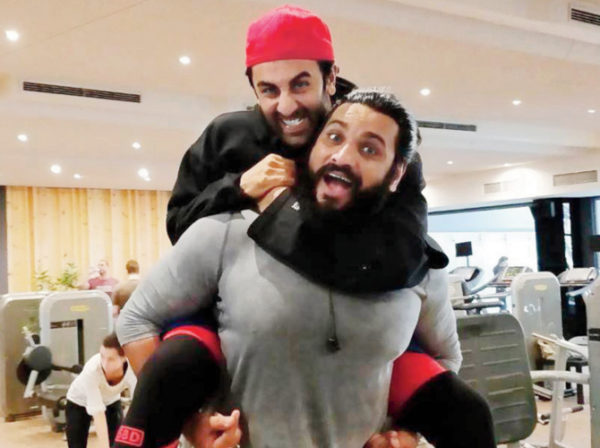 He will make his Bollywood debut from Ranbir Kapoor starrer Brahmastra. He is playing the antagonist in the movie, which also features Amitabh Bachchan and Alia Bhatt. 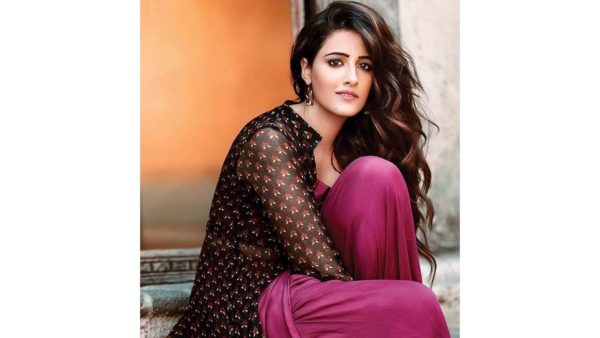 Kriti Sanon’s younger sister Nupur will make her debut in a film produced by Sajid Nadiadwala. Interestingly, her sister also made her debut under the same banner. 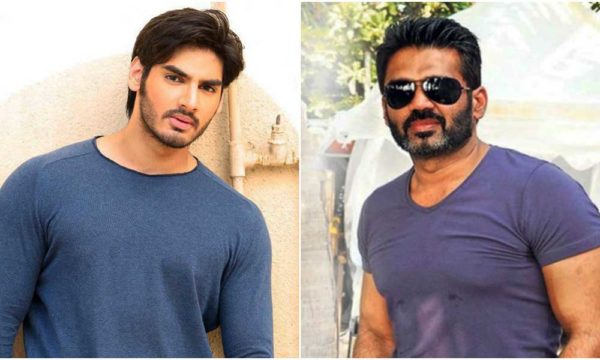 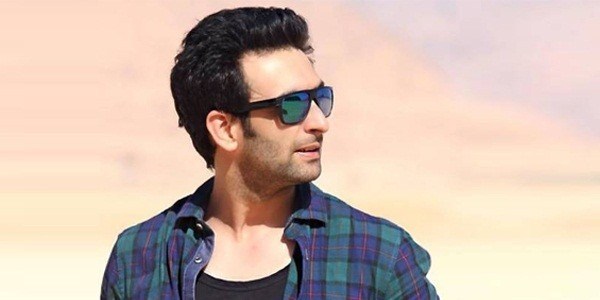 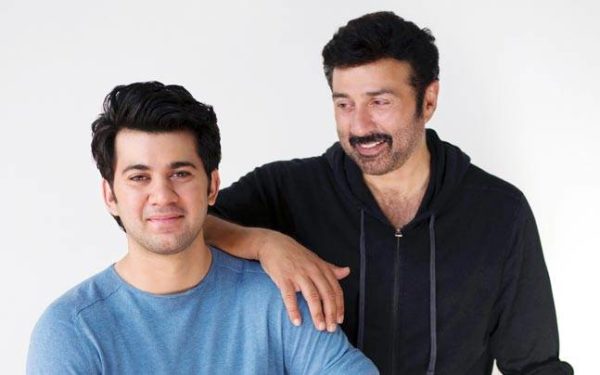 Sunny Deol’s son is all set for his big Bollywood debut with Pal Pal Dil Ke Pass directed by his father.