Shah Rukh Khan, Anushka Sharma, R Madhavan and Katrina Kaif will be seen in the movie ‘Zero’! Shah Rukh will be seen playing the role of a dwarf in the movie and most of the shooting for the movie is over! The climax is the only part that remains to be shot that shows the actors over planet mars! 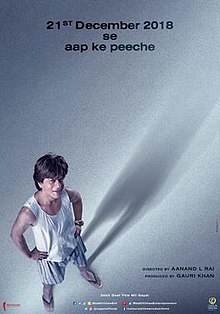 Well recently, Shah Rukh Khan, Anushka Sharma and Anand L Rai visited the US consulate in Mumbai! The reason for the visit was a permission for the shoot of the climax of their movie ‘Zero’ in NASA -Â US Space and Rocket Centre in Huntsville, Alabama.

The official Twitter handle of US Consulate in Mumbai tweeted the news with social media users and shared some pictures. They captioned it, â€œGuess who stopped by the consulate today? @iamsrk @AnushkaSharma & @aanandlrai had a great chat with #CGKagan about #HollywoodBollywood and filming their upcoming film #ZeroTheMovie @RocketCenterUSA. Good luck to the entire cast & crew and enjoy your time in Sweet Home Alabama!” 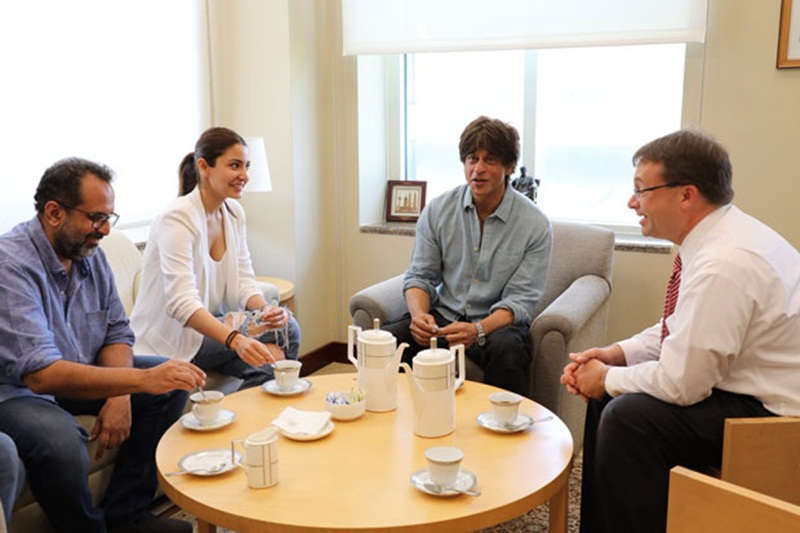 According to reports, the team is shooting at theÂ US Space and Rocket Centre in Huntsville, Alabama for a 45 day long schedule. They will not only use the inside of this NASA facility, but also a few rocket models/prototypes in its premises to shoot certain sequences. The Mars and the shuttle sequence will also be shotÂ in AmericaÂ and it will surely be a visual treat for everyone across the world. 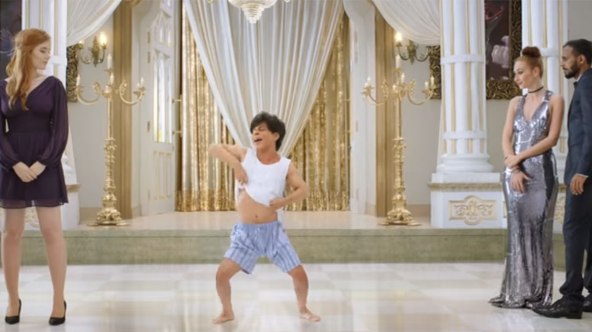 The source said, “WithÂ ZeroÂ having several elements of science-fiction, the makers wanted to give it a befitting end. So you will see the climax of the film take place on Mars. While you might think this is very strange, there is actually a quite logical reason to why the climax will take place on Mars and you will come to know about it while watching the movie.” 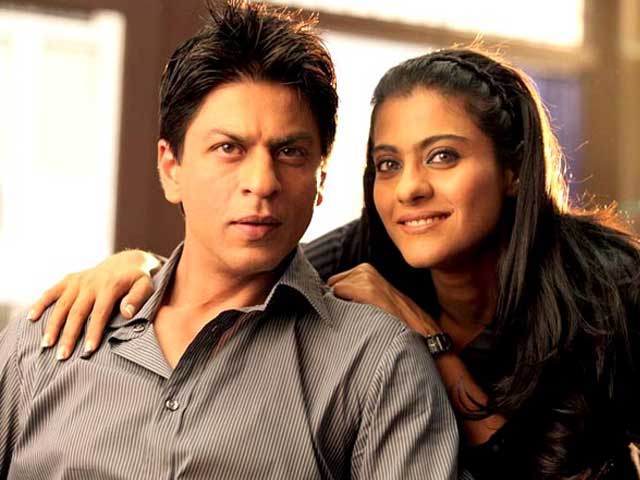 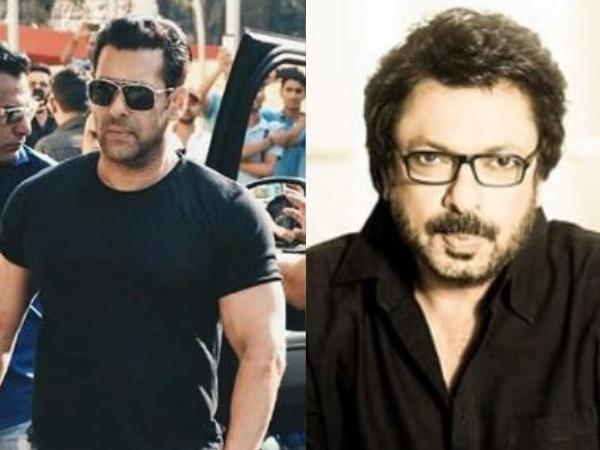 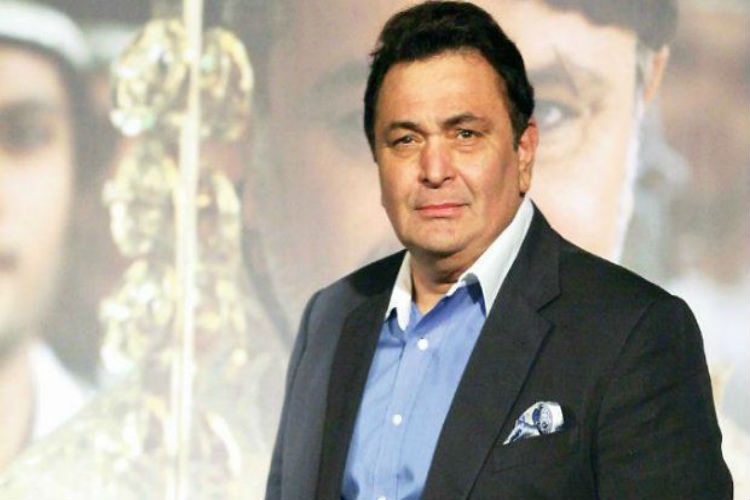