Ranbir Kapoor is going to make his birthday special all by himself. How? Well, according to popular media, Ranbir has plans of moving out from the Chembur-based house of his grandmother to a posh and brand new apartment in Pali Hill. But, here’s the twist. He wants to do that in October and hence has a curious story of a double birthday bash.

Kapoor was born on September 28, a day he has different plans this year with his family, which would be doubly redoubled by a second bash at his new apartment with his friends in October. Cool, isn’t it?

We never know, the way of these celebs. Memories don’t lie, this is the third house that Ranbir has shifted to after his turmoil and a sad breakup with Katrina Kaif. Only time would tell if Ranbir had been able to get over off the “lone lover” boy phase. Maybe his double birthday bash will help him heal some wounds! 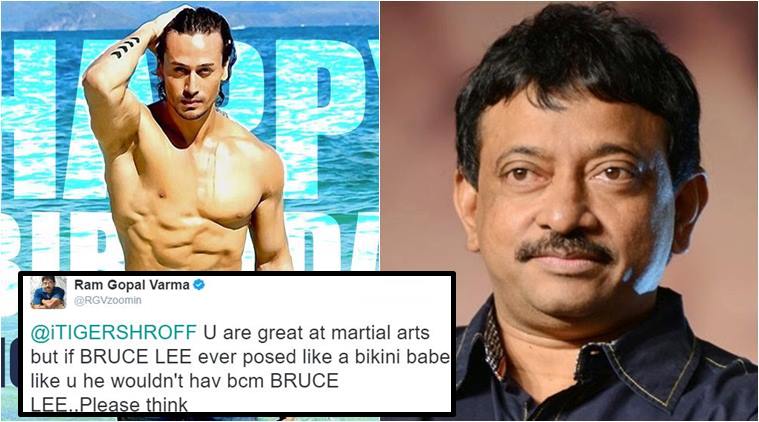