The magnificent actor, Irrfan Khan has been lauded with the Entertainer Of The Year Award by CNBC-TV18 on August 30th. Yes! The extremely talented actor has been acknowledged for his marvellous performances this year. He was felicitated by the Finance Minister, Arun Jaitley, in New Delhi. What an achievement!

The actor has been praised for his performance in movies like Piku, Jurassic World & Talvar which released last year https://t.co/AbFRPzoFE9

Check out the picture :

It must be really acknowledging for an actor like Irrfan to be felicitated with such an award. Excited that he must be, he said in a statement, “Honoured to be felicitated. For me, the last two years have been a tremendous journey… breaking and redefining entertainment. I am touched that a gamut of roles of different genres has been appreciated and loved by the audience equally. Thanks for all the love and support. May the journey continue.”

The actor has been lauded for his performance in movies like Piku, Jurassic World and TalvarÂ which released last year.

He was last seen inÂ Nishikant Kamat‘s social-thriller Madaari, which was appreciated and loved by the audience. Currently, Irrfan looks forward to his next Hollywood release, Inferno, which also features Tom Hanks. The movie is slated to release in India on October 14th, two weeks prior to its release in US.

Well, Congratulations Irrfan! We are proud of you. And wish you all the best for your future endeavours. 🙂 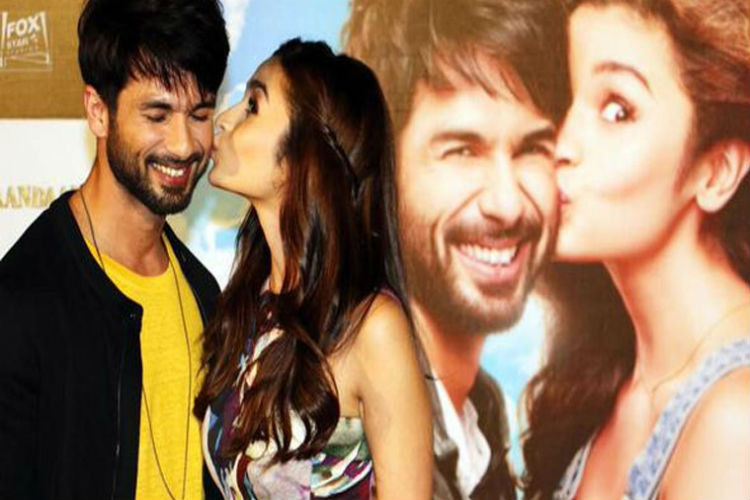 Box Office – Shaandaar is a Disaster, Pyaar Ka Punchnama 2 is a surprise success